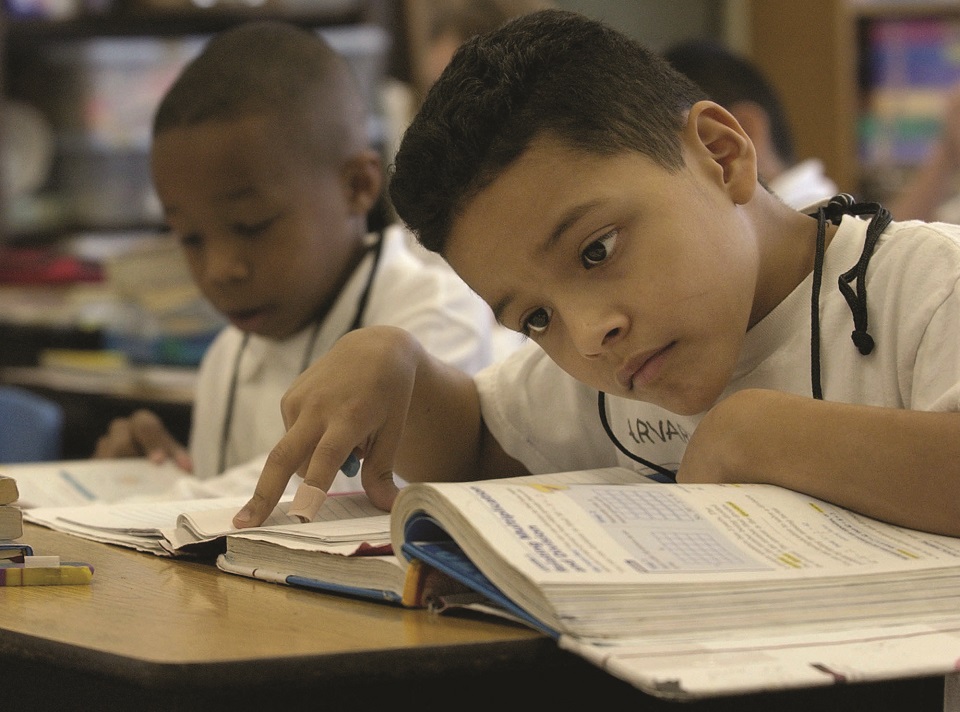 I was on my mission to do an action research. I entered a school with a great enthusiasm that I would find out what they needed. After talking to the principal of the school where adult students of varying ages were studying, a deal was struck. For a week I would teach in grade 7, 8, 9 and 10 and from the following week next, I would be teaching only in grade 10. It sounded fantastic to me. What a privilege! It had been a long time since I had taught in these grades.

With all preparation in mind, I entered the classes. In the first class of those grades before I taught anything, I introduced myself. It appeared that they couldn’t say much in English. After some observations and some talks with teachers I wanted to see if I could help them with spoken English. So I focused on this. However, in grade nine I wanted to see if I could teach tenses using self-composed poems. I had written one poem to teach simple present tense. One of my Nepali friends had brought me a white cotton shirt with five blue stripes from Switzerland and I had written a poem on that with a view to teaching the tense.

However, on the very day when I was about to start teaching simple present tense, two adult students of grade nine asked me to teach from the prescribed book. I was shocked. They had been studying English from textbooks for so many years already and were still very weak in English and now I was trying to help them but it didn’t seem to work. I felt there was a lack of trust and they were addicted to textbooks. After the class, I told the principal that they wanted to be taught from the textbook and so the current teacher could continue. The next day, in grade seven, too, a mature student whose English was so poor opened the book and asked me to teach from the course book. This hurt my feelings and dampened my enthusiasm. Then I thought, grade eight students would also ask me the same. So I asked the principal to allow me to teach only in grade ten which was approved. Now, I had only one class to teach and I would do my best to help them with spoken English. In the course of finding what they didn’t know and what I could teach them to help I asked them to speak for two minutes in English on the subjects they chose. Most of them couldn’t last that long and those who spoke were pretty poor in English.

Now I was gradually discovering what they needed and I was going to work hard to prepare lessons and strategies to teach them. Just the next day, during the class time two female students went out. They came back just about when the bell rang and one of them asked me to meet the principal. I could sense some trouble was brewing and I could guess what that was—I had to teach from the textbook. “Sir, their exams are approaching so they want you to teach English from the textbook,” she said. I knew there would be a test of spoken English as part of the curriculum and the students were so weak that good speaking ability would boost their confidence and help them achieve better marks in English but I was kind of outsider so I didn’t speak a word on that. I felt so heart-broken. For a moment I felt I was a failed English teacher. I even doubted whether I should continue being an English teacher at all.

I humbly told the principal that I needed a class, it didn’t matter which but I needed some freedom to teach English the way I wanted. Fortunately, my request was granted. I would now take one English teacher’s period and it wouldn’t matter even if I taught more than a period time. I was very happy with that.

I gave them lots of practice with basic English phrases and got them to practice between themselves and between me and themselves. I encouraged them to come to the front and demonstrate. I was happy that a strong foundation was being laid and that the ‘house of English’ was going to be strong.  It seemed to be great fun and everything was going well. I was going to give each student a new English name the next day. For that, I went to a press and got white cards made to write the new names and I cut some new fabrics I had at home to make straps to hang the name cards. I did that with my own expense.

With new names and great enthusiasm I entered the class. Everything went well. I gave them new names and taught them to pronounce. Everybody seemed to be having fun. I had heard people saying ‘language learning has to be fun’ and I was delighted that it was happening right there in my own class. I almost felt like jumping with joy.

However, toward the end of the class, a mature student said: “Sir, you took another teacher’s class also. Is not our English teacher coming to teach us?” For a moment, I didn’t know how to respond. After failing all those classes, this was my last resort. This, too, now seemed to be in danger. There were many reasons to think that I was almost a failed teacher.

In my forlorn mood, I remembered what the Canadian-American psychologist Albert Bandura had said: “The content of most textbooks is perishable, but the tools of self-directedness serve one well over time.” But my students were addicted to textbooks. If you tried to teach anything without them opening the pages of their textbooks, they panicked and gasped. My journey of teaching English to grade one took a new twist. Now I had to find out strategies to convince them, motivate them, and build their confidence so that they would survive with my teaching. Teaching English freely at schools doesn’t seem to be a common practice and is not easily accepted not only by students and teachers, but also by administration.

Teaching English in such an environment is a herculean task as it involves changing the mindsets of students, teachers, administration and even parents.

I will solicit votes with the agenda of constitutional monarchy: Rabindra Mishra
17 hours ago

I will return Nepal on October 6: Sandeep Lamichhane
38 minutes ago