KATHMANDU, Dec 18:  A task-force led by Home Minister Ram Bahadur Thapa has presented a report on the problems faced by provinces at the Inter-State Council meeting held at the Prime Minister’s Office in Singha Durbar on Tuesday.

On December 10, a five-member task-force led by Home Minister Thapa had been entrusted to prepare a report on a gamut of issues the provincial governments have been grappling.

The chief ministers had expressed hope that the problems faced by inter-states would be resolved following the formation of the task-force.

In the meetings that ran for two days before the task-force was formed, chief ministers had expressed grievances accusing the federal government of being reluctant in decentralizing the Center's authority as per the spirit of federalism and allotting adequate budget.

They have been complaining that even six months after their formation, most provincial governments are still poorly staffed as the federal government fails to depute enough officials to the provinces.

The Inter-State Council had been formed under the chairmanship of the Prime Minister in line with Article 234 of the Constitution. 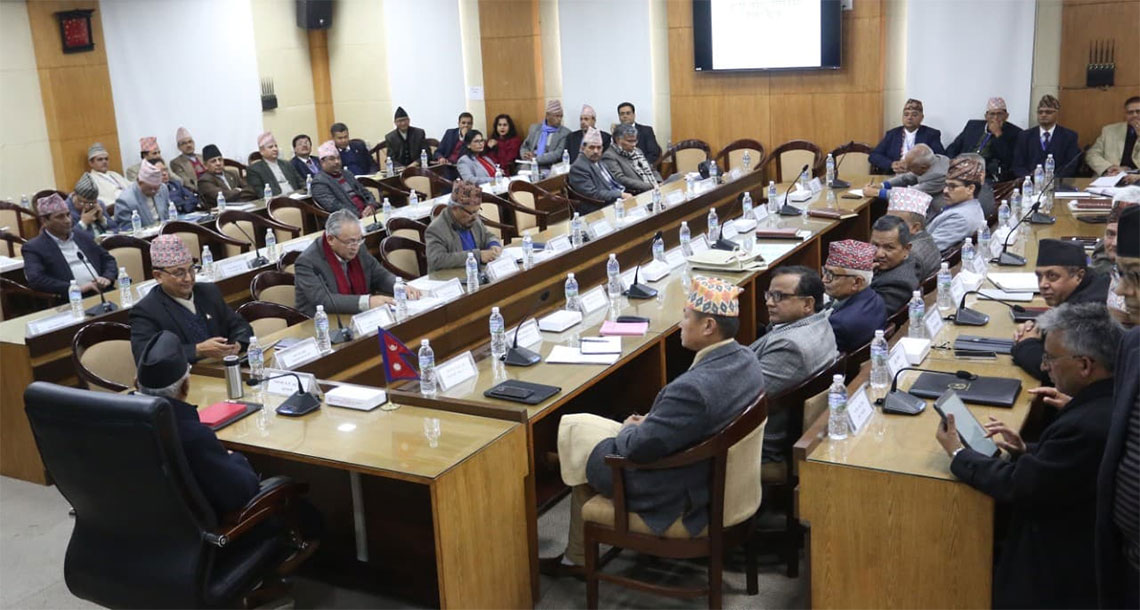