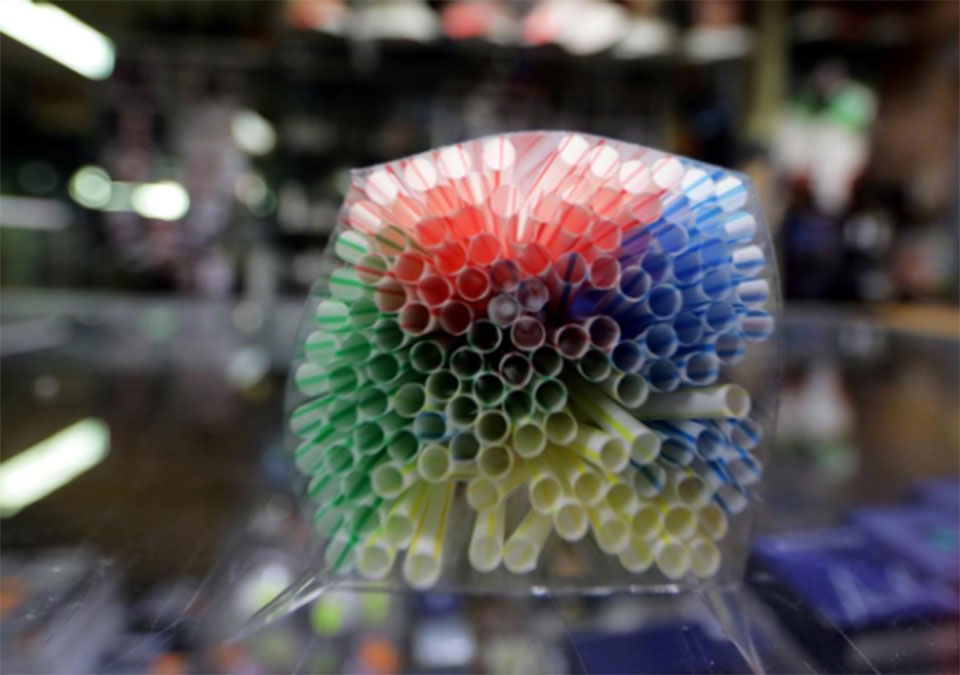 DODOMA, April 9: Tanzania plans to ban the production, importation, sale and use of all single-use plastic bags by July, to help tackle pollution from non-biodegradable waste.

The East African nation is the latest country to make a formal commitment to phase out single-use non-biodegradable plastics, which have been identified by the United Nations as one of the world’s biggest environmental challenges.

Of the 9 billion tonnes of plastic the world has produced, only 9 percent has been recycled, according to U.N. estimates.

Tanzania will join more than 60 other countries that have banned, partly banned or taxed single-use plastic bags, including China, France, Kenya, Rwanda and Italy.

In August 2017, neighboring Kenya introduced one of the world’s toughest bans on plastic bags mandating four years in prison or a fine of $40,000 for even using one.

“The regulations are ready for publication ... it is possible that July 1 will mark the end of the use of plastics in the country,” Tanzania’s Environment Minister January Makamba told Parliament on Monday.

Makamba said a formal announcement on the ban of single-use plastic bags in Tanzania would likely be made later this month.