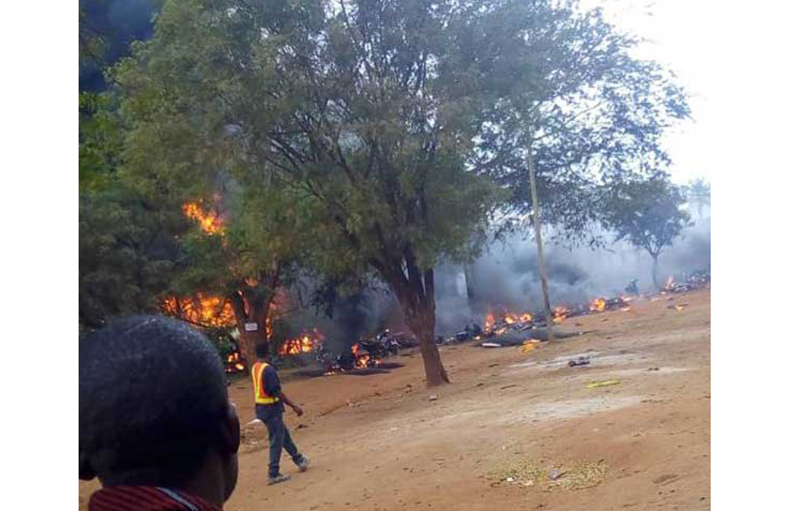 DAR ES SALAAM, Aug 10: A damaged tanker truck exploded in eastern Tanzania Saturday as people were trying to siphon fuel out of it, killing at least 57, police said.

Regional police commissioner Steven Kabwe told the local Azam TV that many other people suffered burns in the explosion in the town of Morogoro.

Witnesses in the town, which lies about 120 miles (200 kilometers) from Tanzania’s economic hub of Dar es Salaam, told The Associated Press that scores of people had gathered around the fuel tanker after it was involved in an accident early Saturday. They said people were trying to siphon away fuel when the tanker burst into flames.

Incidents of people being killed in explosions while stealing fuel from incapacitated tankers are common in East Africa.

In 2013, a similarly deadly incident killed at least 29 people on the outskirts of the Ugandan capital, Kampala, as scores swarmed around the scene of an accident.

WAUKEGAN, May 6: Search and recovery personnel found the body of another worker Sunday in the rubble of a northern... Read More...