Talk is not cheap 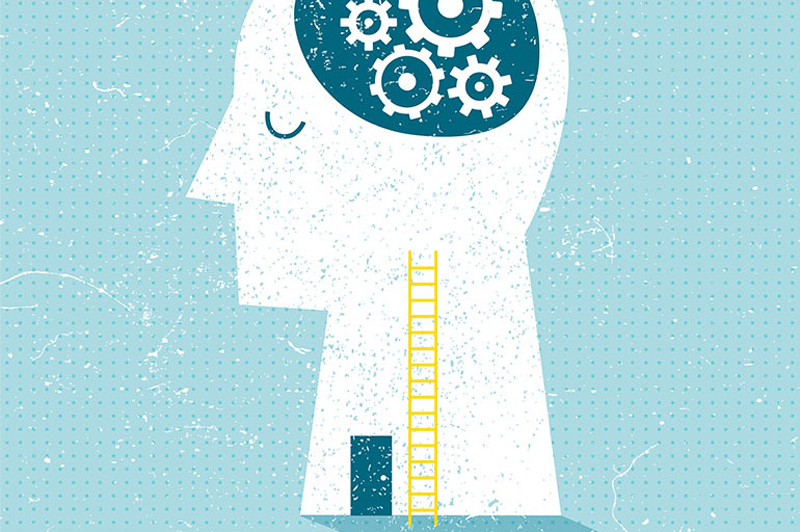 Due to shortage of epidemiological studies it is hard to guess the extent of mental health problems in Nepal
Recently, we celebrated the World Health Day on the theme close to mental health, Depression: Let’s Talk. However, mental health remains a much-neglected area in Nepal.

For example, only a small proportion of budget (less than 1 percent) is allocated for mental health and that too is mostly spent on hospital-based services. There is no national program on mental health. Further, even the thinly available mental health services are urban-centric, with more than 80 percent of psychiatric inpatient beds in the country located in the capital, Kathmandu. On average, there are only 0.22 psychiatrists and 0.06 psychologists per 100,000 people in Nepal.

Epidemiological studies on mental health in Nepal are limited, making it difficult to estimate the national prevalence of mental health problems. However, several small-scale studies portray that the burden of mental illness is high. For example, a study in rural communities of Baglung district reported a high prevalence of psychiatric cases in the local population (37.5 percent). Similarly, a review of research literature shows that the number of suicides among women of reproductive age has increased from 22 per 100,000 in 1998 to 28 per 100,000 in 2008.

The prevalence of suicide among Nepali migrant workers is also very high. It is estimated that 10 percent deaths of Nepali migrants abroad are due to suicides. This warrants further investigation, especially considering the increasing number of male labor migrants travelling abroad. Although the pre-departure orientation is mandatory for Nepali labor migrant workers, it does not include any mental health component. Mental health screening for aspiring Nepali migrant workers prior to their departure is simply not in practice. Above all, the current system of general health screening itself is not free of controversy.

For example, a survey of survivors of the 2008 Sichuan earthquake showed that elderly survivors were more likely to develop Post-Traumatic Stress Disorder (PTSD) and general psychiatric morbidity.

Similarly, Chinese women were approximately twice as likely to develop Post-Traumatic Stress Disorder (PTSD) and 60 percent of the people were likely to report anxiety and depression after earthquakes. Generally, mild mental distress affects 20-40 percent of the population in post-natural disaster areas. Similarly, the prevalence of PTSD among victims of earthquake ranges from 10 percent to 87 percent. It is also known that large-scale community trauma can result in: a) a significant increase in psychological problems in the short term; and b) can have significant negative physical and mental health consequences for years after the disaster.

Following the World Health Organization’s strong statement in 2005 that ‘there is no health without mental health,’ mental health has attracted much attention globally. Its importance has been further recognized in the Sustainable Development Goals, primarily in Goal 3 that is targeted at promoting mental health and wellbeing.

Still a taboo
There are significant challenges in the mental health sector in Nepal. Mental health is still a taboo subject and is rarely discussed openly. Stigma towards mental illness is not only with the general population but also among health care professionals. An earlier study with nurses in Dharan found that one-third of them felt unable to work with mentally ill people as they assumed these people were violent and dangerous. Stigma and discrimination can worsen someone’s mental health problems, and delay or impede their access to help, treatment and recovery. Stigma and discrimination can trap people in a vicious cycle of illness.

The Constitution of Nepal 2015 has guaranteed health as one of the fundamental rights. The Nepal Health Sector Strategy 2015-2020 also envisages citizen’s productive and quality lives with the highest level of physical, mental, social and emotional health.

Accepting the fact that Nepal has not been able to adequately prioritize mental health, the National Health Policy 2014 aims to incorporate mental services in local health care. The outgoing Health Minister Gagan Thapa has said that a new mental health policy is coming into effect soon. This signals that mental health has gradually become a priority public health issue in Nepal. However, past experience suggests that the implementation is of concern. For example, of 250 participants in a 2015/16 training of trainers on mental health, none had received mental health training before.

There has been a gradual increase in awareness of mental health among general population and decision makers. Therefore, the number of people seeking treatment for their mental health issues has increased. Psychotropic medicines have been made available from the primary health centers, and they are now recognized as ‘essential drugs’. Yet mental illness is not thought of like other health problems such as heart disease or diabetes due to the taboo attached to it. Mental health patients with PTSD are still struggling to get treatment and counseling.

The current provision of health care services has restricted rural folks’ access to specialist mental health facilities. As the World Health Organization advocates, it is about time Nepal worked seriously at overcoming the enormous gap between the need (of treatment and counseling) and the availability of such mental health care.

If treated or supported early, most people who experience mental health problems can recover fully. Let’s then talk mental health.

The author is Post-Doctoral Research Fellow at Faculty of Health and Social Sciences at Bournemouth University, UK