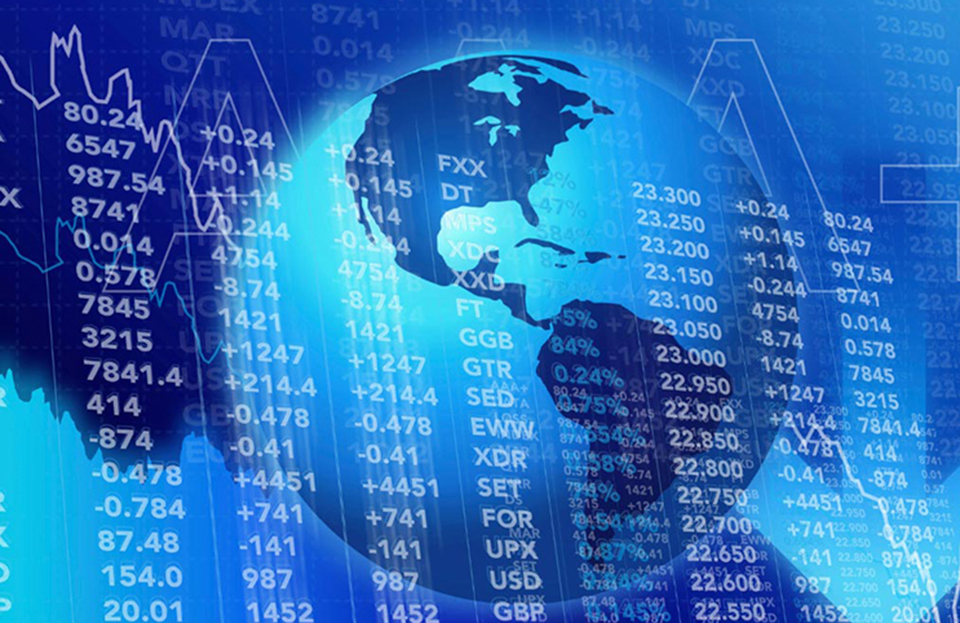 LONDON, June 12:  World stocks crept higher on Tuesday while the dollar turned negative after hitting a three-week high at the end of a U.S.-North Korea summit aimed at the denuclearization of the Korean peninsula. U.S. President Donald Trump and North Korean leader Kim Jong Un pledged to work toward complete denuclearization of the Korean peninsula, while Washington committed to provide security guarantees for its old enemy.

The MSCI All-Country World index .MIWD00000PUS, which tracks shares in 47 countries, was higher by less than 0.1 percent on the day. The dollar .DXY slipped into negative territory in European trade after earlier hitting a three-week high.

Investors had mixed reactions to the summit, which ended with the signing of a joint statement that gave few details on how the goals set by both sides would be achieved.

“Any de-escalation is good because in the background you always have worries about these situations and if we compare where we were a year ago with talk of fire and fury and the like, we are clearly at a better place,” said Old Mutual Global Investors European fund manager Ian Ormiston, adding trade conversations over the weekend at the G7 summit were more concerning.

Others, such as RBC Capital Markets’ head of Asia FX strategy Sue Trinh said although a historic event, there was “nothing particularly game-changing” about the summit and both sides stood far apart on what denuclearization means.

In Asian equity markets, trading was volatile with Japan's Nikkei .N225 paring early gains to close 0.3 percent higher after earlier rising as much as 0.9 percent.

MSCI's broadest index of Asia-Pacific shares outside Japan .MIAPJ0000PUS seesawed between positive and negative territory and was last up 0.15 percent. South Korean shares.KS11 were a tad weaker while Chinese shares were buoyant after starting in the red. The blue-chip CSI 300 index.CSI300 jumped about 1.3 percent.

Europe had a muted open, with the pan-European STOXX 600 index up 0.1 percent.

GOYANG, April 28: North Korean state media were silent Saturday, a day after the leaders of the two Koreas met and... Read More...