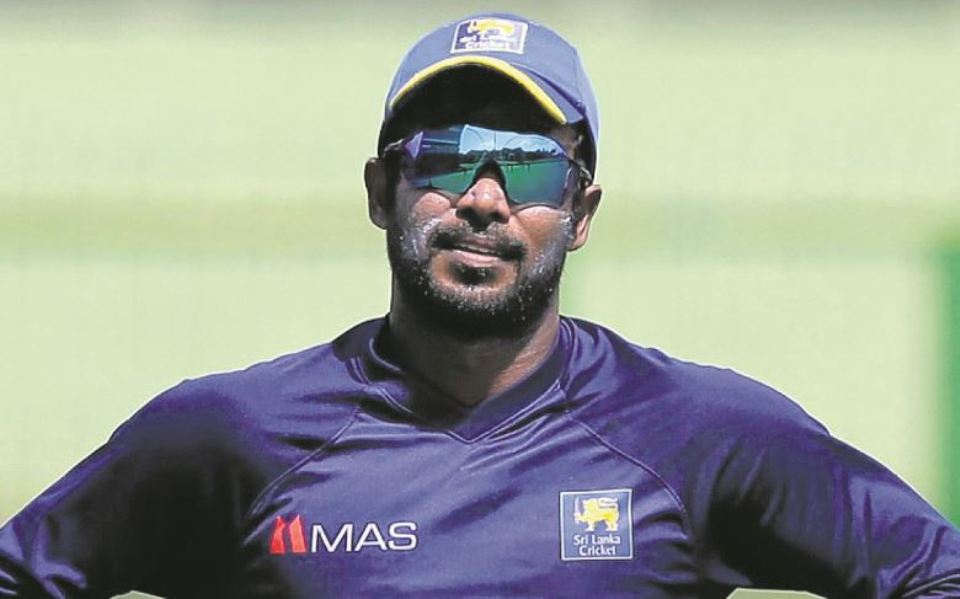 KATHMANDU, Jan 28: The winner of the last edition of the Everest Premier League (EPL) Lalitpur Patriots have contracted Sri Lankan star cricketer Upul Tharanga for the upcoming edition of the premier franchise T20 cricket event slated to begin from March 14.

The franchise team roped in Tharanga in a no-disclosure agreement after Gladiators announced the signing of West Indian Dwayne Smith last week.

The left-handed opening batsman is fifth highest century scorer for Sri Lanka in ODIs after greats Sanath Jayasuriya, Mahela Jayawardena, Kumar Sangakkara and Tilakratne Dilshan. He has 15 centuries and has won 12 man of the match titles in his name in his international career.

Tharanga also holds the record of the fastest Sri Lankan to reach 4,000 ODI runs in 119 innings. Tharanga has also captained the national side on 27 occasions. Tharanga has kept wickets for his sides on different occasions as well.

Tharanga stated that he was honored and glad to be a part of the Patriots for the 2020 edition of EPL. He is excited to be a part of Nepal’s cricket culture and wants to explore the country's scenic beauty. He is also looking forward to spend his time with Nepali youngsters.

“Glad to be part of Nepal’s growing cricket culture. I can’t wait to explore the beauty of Nepal. I am all set to share my knowledge to the younger generation of Nepali cricketers”, said the 34-year-old.

The Patriots team owner Kishore Maharjan is excited to add an experienced cricketer who will provide the right balance in the squad and guidance to Nepali young players in the dressing room.

“A terrific addition to the squad. His inclusion will strike the right balance. Our boys are surely going to learn a lot from a cricketer of his stature.”

Upul Tharanga is the second batsman in the world who was involved with 7 times 200+ partnerships in ODI cricket. The only other player to achieve this feat is Ricky Ponting.

On July 2, 2013, Upul Tharanga scored the second highest ODI score of 174* by a Sri Lankan only behind Sanath Jayasuriya who had scored 189 against India.

An opportunity has come to punish those who dissolved parliament: Minister Chaudhary
35 minutes ago

People urged to take precautions against dengue, COVID-19 during festival
3 hours ago