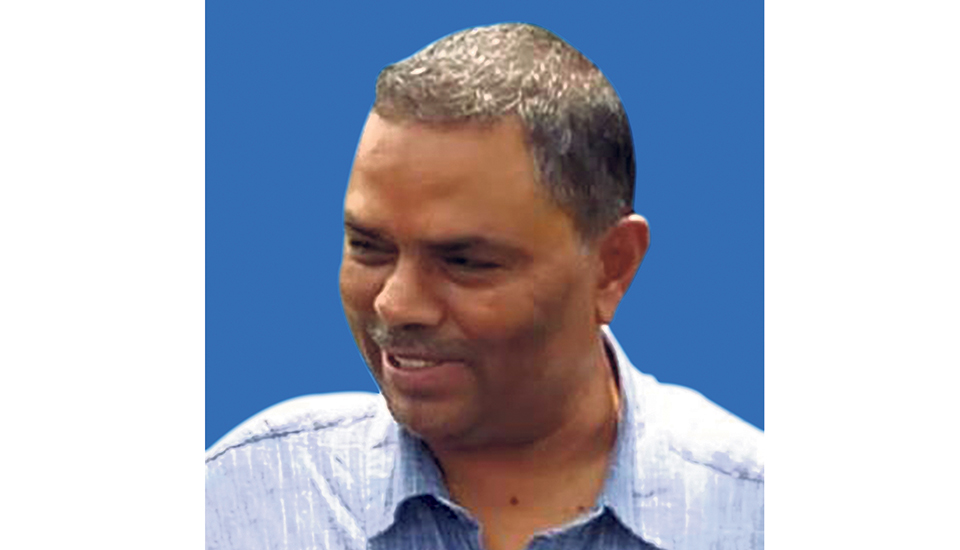 KATHMANDU, Nov 13: Samajwadi Party Nepal (SPN) Chairman Upendra Yadav has begun consultations with senior leaders and aides to reassess his party's position in the government amid mounting pressure to sever ties with the ruling alliance.

Leaders said that Yadav has been meeting with several leaders in person or group to collate opinions regarding the party's upcoming move. They said that the party would soon decide whether to remain in the government or quit.

Yadav has been seeking support of his party seniors between the two options, one of his aides said. His first priority would be to remain in the government for at least one more year while continuing to press for revision of the constitution from within and outside the government. Alternately, he plans to walk out of the government and subsequently start anti-constitution protests by joining hands with Rastriya Janata Party Nepal (RJPN) and other regional parties. SPN and RJPN, partner in the ruling coalition in Province 2, are also in talks to merge the two parties although the two sides still remain poles part on numerous issues including leadership. Some remain hopeful that a joint protest like the one the two parties held during the promulgation of constitution in 2015 would create natural condition for the merger.

“The party would reach to a decision once there is a thorough reevaluation of the party's association with the ruling alliance,” the aide said.

SPN is reevaluating its ties with the government at a time when Prime Minister KP Oli is planning a major overhaul of his cabinet and the advisory panel.

Since joining the government in June last year, SPN, which holds two ministerial portfolios in the government, has repeatedly threatened to sever ties with the government but stopped short of taking any concrete step. Leaders said that Yadav, a deputy prime minister and health minister, and some of his loyalists want to remain in the government.

But several other leaders including former prime minister Baburam Bhattarai, one of the most vocal critics of the government, have stood in favor of severing ties with the government to wage a new round of protest for constitution amendment.

Ashok Rai, a senior SPN leader, said that the party's main focus was constitution amendment, saying that how it is achieved was of less important to the party.

“The party would soon take a decision as to how to move forward,” said Rai.

KATHMANDU, Sept 2: Infighting in the Rastriya Janata Party Nepal (RJPN) has deepened as the party struggles to reach to... Read More...