Sobhraj's name among list of inmates to be freed 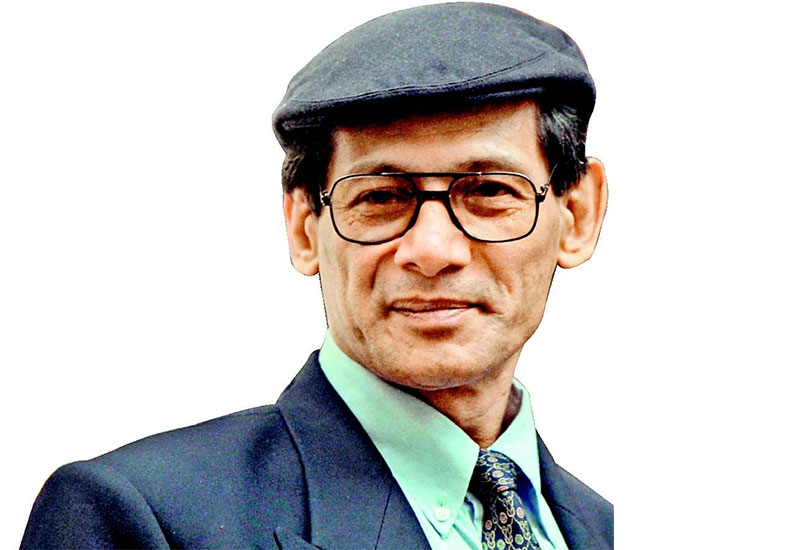 KATHMANDU, March 29: Government authorities have listed the name of international serial killer Charles Gurumukh Sobhraj among the inmates to be freed under the government's arrangement to protect vulnerable inmates from coronavirus (COVID-19) in Nepal's prisons.

According to sources, Sobhraj's name is in the list of 13 inmates over the age of 65 years to be released so that they could be safe from the deadly virus spreading across the world.

The name list was prepared some few days ago when the government imposed nationwide lockdown.

"However, the decision has not yet been taken," a source at the Ministry of Home Affairs, said. According to the source, keeping his name in the list was obvious because he is already 75 years aged.

Sobhraj has been serving life sentence for the murders of US national Connie Jo Bronzich and Canadina National Laurent Armound Carrier in 1975.

On February 21, 2018, the Supreme Court had given a huge respite to Shobraj by granting reprieve on his jail sentence. A division bench of Justices Kedar Prasad Chalise and Dr Ananda Mohan Bhattarai had decided to grant a jail term reprieve to Sobhraj.

According to the judgment, Sobhraj does not need to serve his 40-year jail term for the killing of Bronzich and Carrier. As per the judgment, he needs to serve only 24 years for the two crimes for which he has been languishing in jail since September 16, 2003.

Sobhraj was arrested in Nepal on September 16, 2003 and the Supreme Court subsequently handed him 20-year jail term for the 1975 murder of US national Connie.

Later, Bhaktapur District Court convicted him for another murder, that of Canadian national Carrier, and handed him another jail term of 20 years, taking his total jail term to 40 years.

KATHMANDU, April 24: The Supreme Court has issued order requiring all bodies of the state to be sensitive in the... Read More...