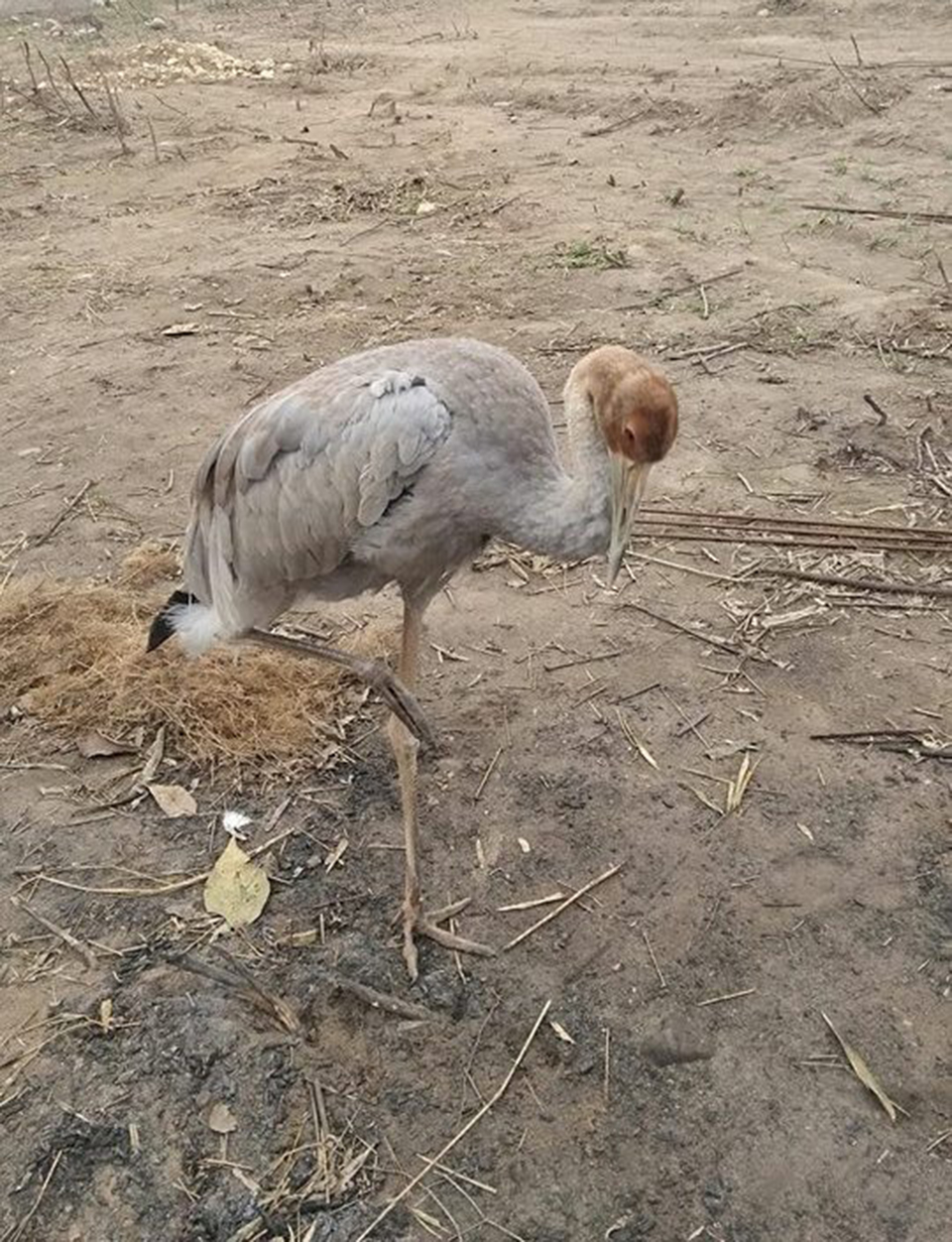 MAHENDRANAGAR, March 6: In a bid to escape the frosting cold, the endangered cranes of Siberia have flocked the Shuklaphanta National Park (SNP) of Nepal.

Every year in winter, a large number of the migratory birds fly to Nepal to spend the season here. Uttam Chaudhary, assistant conservation officer, as well as a spokesperson for the SNP, says, like in the past, Nepal has welcomed a large number of migratory birds from Siberia this year. According to him, these birds will fly back to their original habitats with the beginning of summer.

Currently, there are 424 different types of birds in SNP. Of them, 19 are endangered. In Nepal, 32 types of endangered birds are found. Almost 60% of such birds live in SNP, thanks to its favorable environment for birds.

SNP is often considered as the most appropriate place for bird lovers. Spokesperson Chaudhary informed Republica that SNP has a large population of peacocks and eagles. Vultures, which are on the verge of extinction, are found in an overwhelming number in SNP.

This national park has also earned the recognition as a habitat for tigers and swamp deer. Bird lovers from across the country throng SNP during winter to watch different species of birds.

What to Wear for a Winter Workout

Whether you're running or just going for a walk, dressing for the cold is crucial to maintaining your exercise regime... Read More...