‘Serious breach’ or ‘blackmail’: What's EU Article 7 & why has it been used against Orban's Hungary? 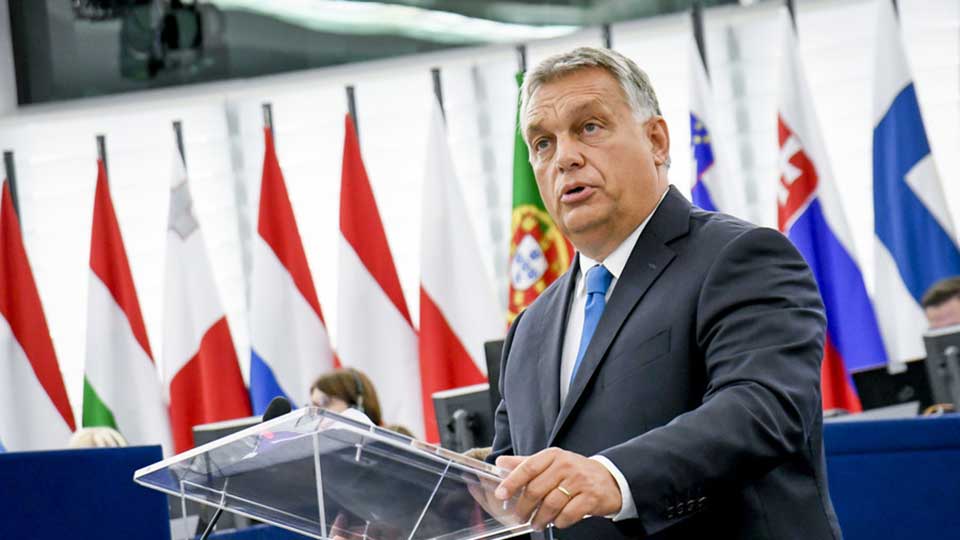 LONDON, Sept 13: What has Hungary done to deserve the European Union’s “nuclear option”, and will it suffer any consequences beyond a harsh rebuke?

What is the sinister-sounding Article 7?

The article – one of eight - is part of the Treaty on European Union, which serves as its equivalent of a constitution, and has existed in various forms since 1992. It is a mechanism for internally punishing any of the 28 states that pose “clear risk of a serious breach” of the “values of respect for human dignity, freedom, democracy, equality, the rule of law and respect for human rights, including the rights of persons belonging to minorities.”

While it cannot be used to expel an EU member, a country can be stripped of its voting rights and turned into a humiliated outcast at every European meeting. More likely, any specific proposed sanctions would incentivize changes to avoid that fate.

Who can invoke it?

This procedure serves as a perfect illustration of the European Union’s convoluted and slow decision-making style. There are at least nine distinct steps between a supposed breach being identified, and a country being actually sanctioned, with seven separate votes needed from the European Council, European Commission and European Parliament, requiring thresholds from one-third to two-thirds, to four-fifths, to a unanimous agreement, to something known as a qualified majority.

Ok, let’s make it simpler - what are the key steps taken against Hungary?

Proceedings were initiated against Budapest in May 2017, and next substantive findings were collected by Dutch Green MEP Judith Sargentini. 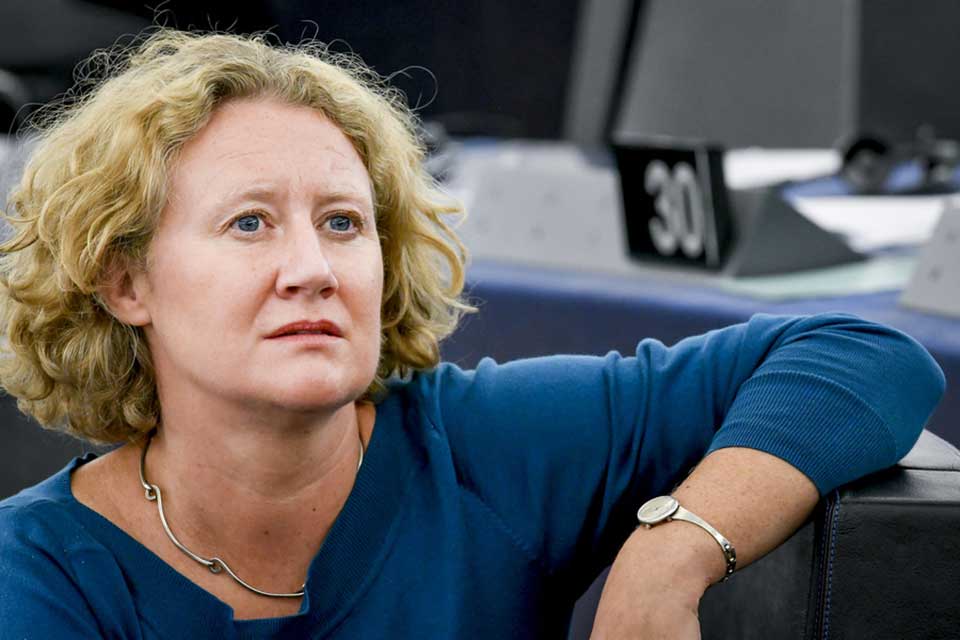 Her report, published in April, just after Viktor Orban won his third consecutive election, accused his government of 12 separate types of violations. These range from strong-arming the constitution, the judiciary, and the media, to restricting academic freedom by trying to force out George Soros’s European University, to mistreating minorities, both internal such as the Roma and the incoming migrants.

On Wednesday, 448 MEPs voted for (and 197 against) the findings of the report, with the Strasbourg chamber declaring that Budapest is in “serious and persistent breach” of the EU principles.

What does Hungary have to say for itself?

Viktor Orban’s government has framed the process as an ideological attack on its nationalist, conservative values, and an act of revenge for its refusal to accept migration policies dictated by Brussels. Hungarians say the specific alleged violations are a pretext. 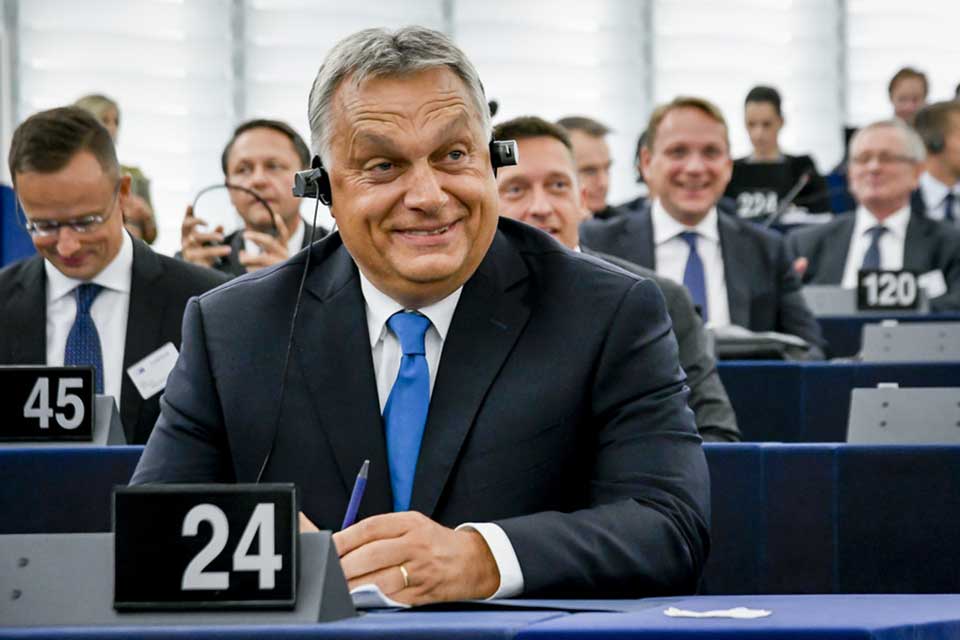 Orban had one last futile attempt to sway MEPs on Tuesday and used the platform to accuse parliamentarians of “insulting” and “blackmailing” Hungary, as well as trying to deny it its hard-won democratic rights to decide how to run their own country.

He also reiterated that Hungary is a Christian country that retains the right to preserve its own culture in the face of mass migration, and will continue to defend its borders.

In the aftermath of the vote, Hungary’s foreign minister Peter Szijjarto called the decision “fraudulent.”

What about the EU majority?

Leading Brussels figures are doing little to hide a general distaste for Orban’s politics, as much as his specific attempts to concentrate his power domestically.

The most powerful EU official, Commissioner Jean-Claude Juncker, spent a good part of his final state of the union speech on Wednesday taking barely-concealed potshots at Orban when he talked of “overrated nationalism that hates others” and called for his Fidesz party to be expelled from its center-right faction in the Europarliament.

Well-known Brussels politician Guy Verhofstadt has also made no secret that many in Europe consider Orban part of an existential populist threat.

“Orbán and [Polish politician Jaroslaw] Kaczyński are trying to do what Trump did with the Republican Party. The alt-right is trying to take over the EU from within. All pro-Europeans must unite to prevent this,” he tweeted on Wednesday.

Perhaps peeved by its own battle with Eurocrats, the UK’s Conservative Party was the most prominent mainstream force to back Orban during the vote.

Here is the deal: for all the bluster, the EU has never gone through with Article 7. And the one time it legally had the option – against Austria’s populists back in 2000 – it quickly inserted extra necessary steps into the process to make an actual invocation less likely.

While Article 7 proceedings have never got as far as the MEP vote before Hungary, it is the next step that looks impossible. The European Council, which represents the heads of all the 28 states, would have to agree with the MEPs and do so unanimously. 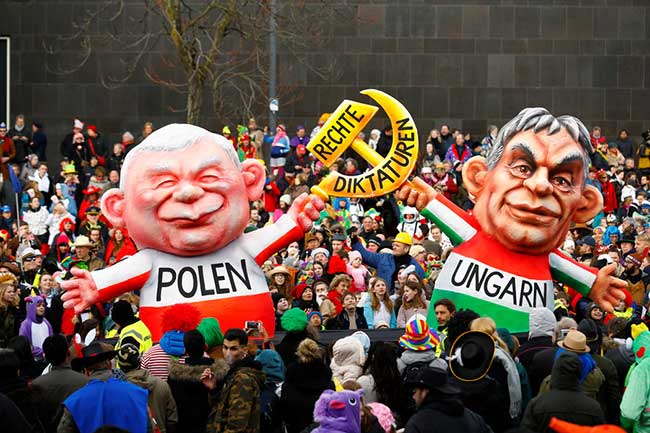 Several countries are almost guaranteed to veto this step. Poland, undergoing a near-identical EU investigation, which Hungary has said it will veto, is certain to disagree, as are Hungary’s other Visegrad Four allies - Czechia and Slovakia - and more EU states opposed to multiculturalism, migration and potential Brussels meddling in internal affairs.

In fact, in view of today’s proceedings, even the Conservative-controlled UK will likely vote against the Article 7 invocation.

So, what we are actually seeing is not the “show trial” spoken of by Farage, but more a public shaming. And since it won’t be able to effectively make Hungary change course, it will likely only harden its opposition to EU, and boost Orban’s popularity as a protector of his nation's sovereignty at home.

MADRID, Feb 4: Spain, France and Sweden have all announced that they are recognizing Venezuelan opposition leader Juan Guaido as the... Read More...