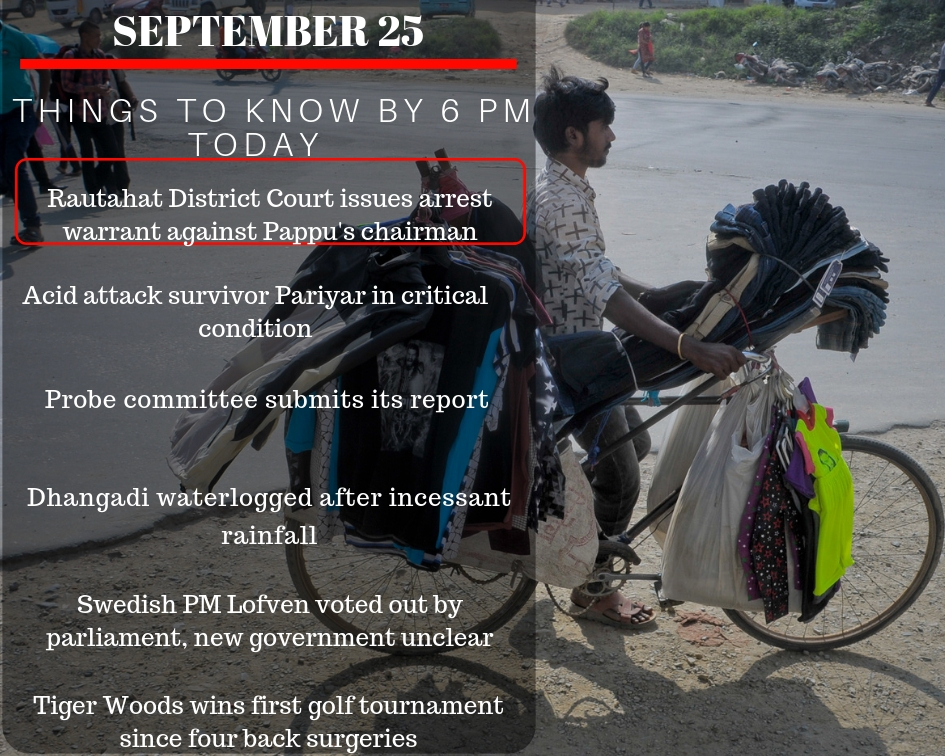 Rautahat District Court has issued an arrest warrant against Sumit Rauniyar, chairman of Pappu Construction. This comes after families of victims filed a complaint against Pappu Construction after a boat capsize in Lalbakaiya River that killed four of the 29 peoples onboard in Rautahat on August 25. Locals had said that failure to complete the bridge construction by the company had forced people to cross the river by boat. In turn, they had demanded the contractor to be accountable to the deaths.

Basanti Pariyar of Danda Bazaar at Kawasoti Municipality-16 of Chitwan district was attacked with acid by her neighbour, Bimal Shripali, on Monday morning evening while she was returning home from grocery. She was also stabbed by a sharp weapon. According to the hospital sources, her condition is critical even after the successful surgery at Bharatpur Hospital.

Incessant rainfall clogged parts of Dhangadi with around a feet of water. Areas of LN Chowk, Park Mod and road in front of provincial assembly had been flooded. Due to poor drainage system, streets of Dhangadi get flooded even in the slightest rainfall. Other flooded areas include Bishalnagar, Hasanpur and Uttar Behadi. 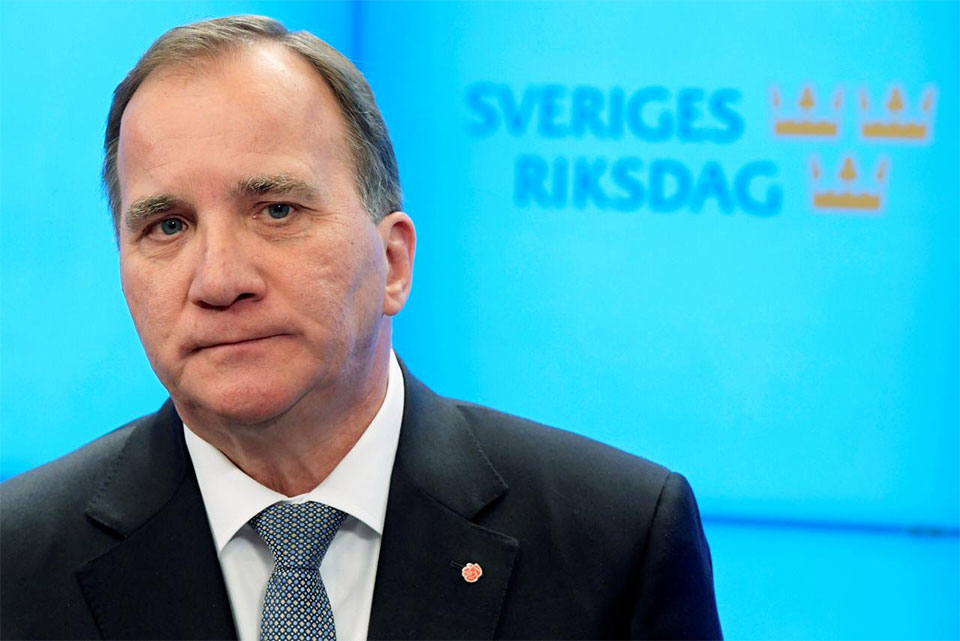 Swedish Prime Minister Stefan Lofven lost a no-confidence vote in parliament on Tuesday and will step down after four years in power, but with neither major political bloc holding a majority it remained unclear who will form the next government. Voters delivered a hung parliament in the Sept. 9 election with Lofven’s center-left bloc garnering 144 seats, one more than the center-right opposition Alliance. 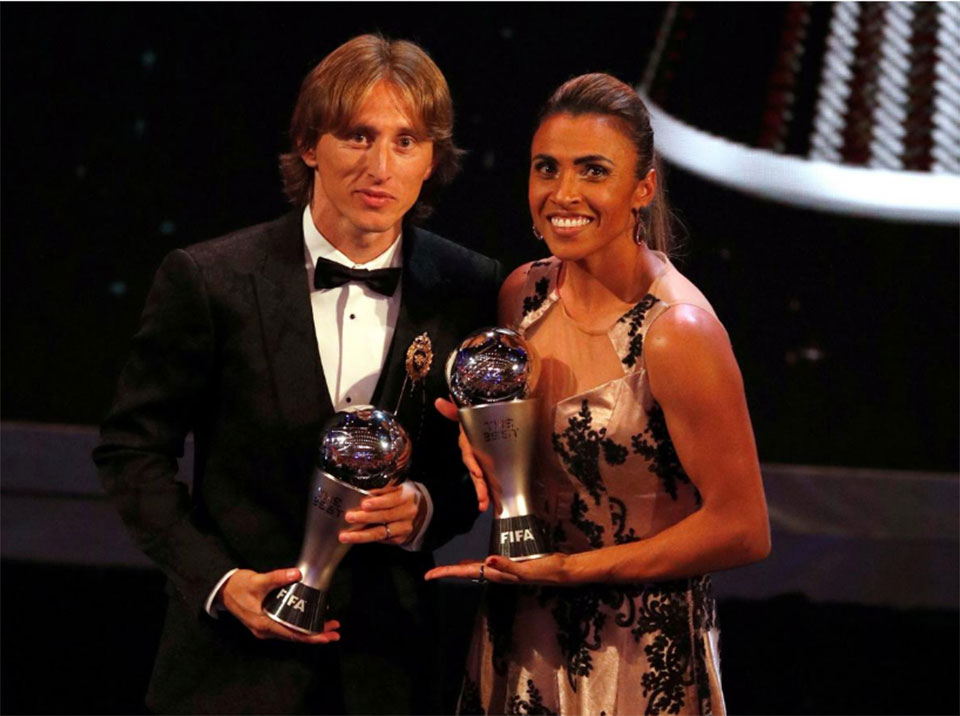 Real Madrid’s Croatia midfielder Luka Modric was named Best FIFA Men’s Player of the Year for 2018, while Orlando Pride’s Brazil forward Marta won the women’s award at a ceremony on Monday. Modric won the Champions League with Real and then played a major role in Croatia’s run to the World Cup final where they were beaten by France.