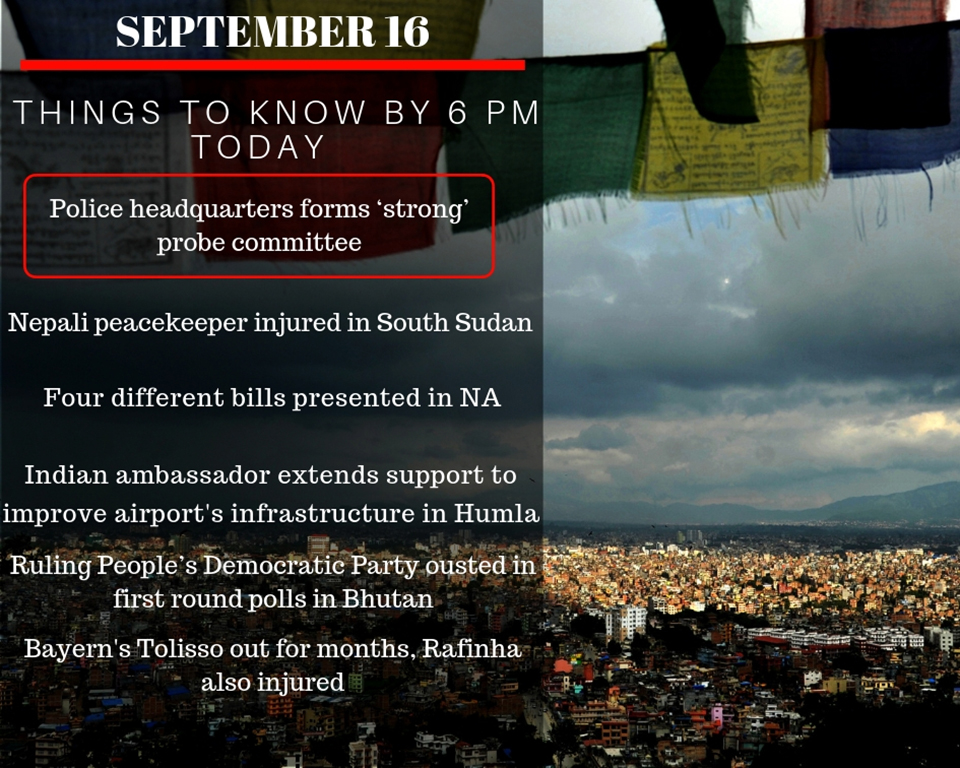 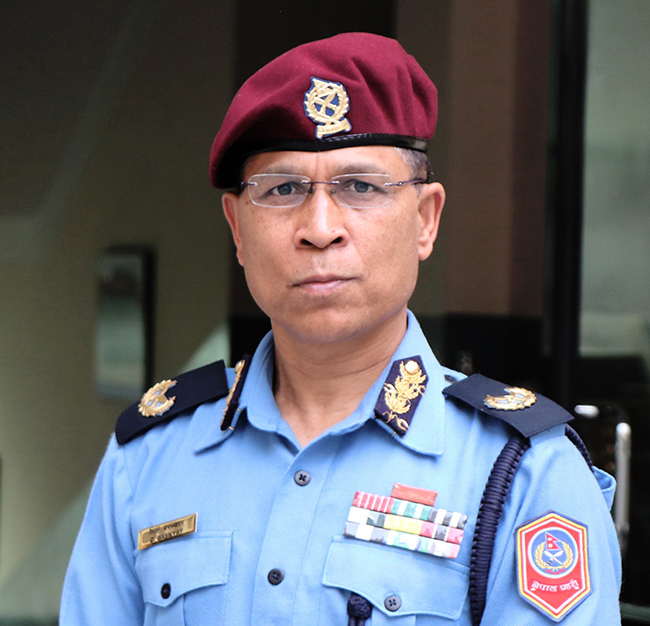 The police headquarters has formed yet another probe committee on Sunday to investigate the rape and murder case of Nirmala Pant. The committee is led by DIG Dhiru Basnet who has been recommended for the post of AIG recently. The headquarters had previously formed the probe committee on Friday led by SSP Uttam Subedi to investigate the involvement of all six police officials who have been suspended for their alleged involvement in tampering the evidence of the case.

A Nepali peacekeeper serving with the United Nations Mission in South Sudan was today shot and wounded by an SPLA soldier while traveling in a convoy in the town of Yei. The convoy was traveling from the UN base in Yei to collect water at about 8.30am. An SPLA soldier started shooting in the air near the UNMISS convoy of four vehicles, which included two water tankers.

Four different bills related to fundamental rights have been presented in today's meeting of the National Assembly. Secretary at the NA, Rajendra Phunyal, presented the bills received from the House of Representatives in the meeting. 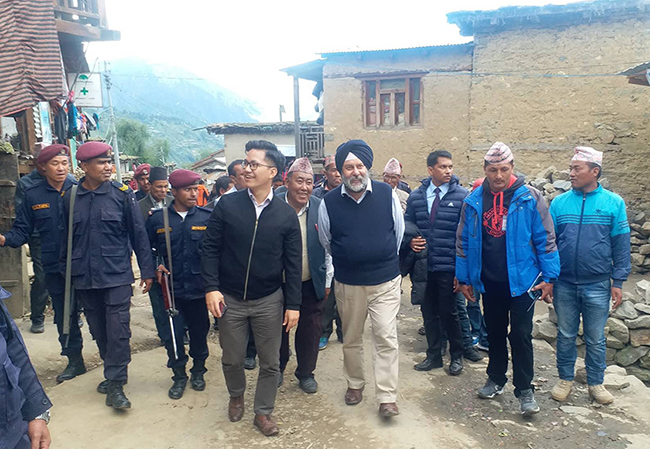 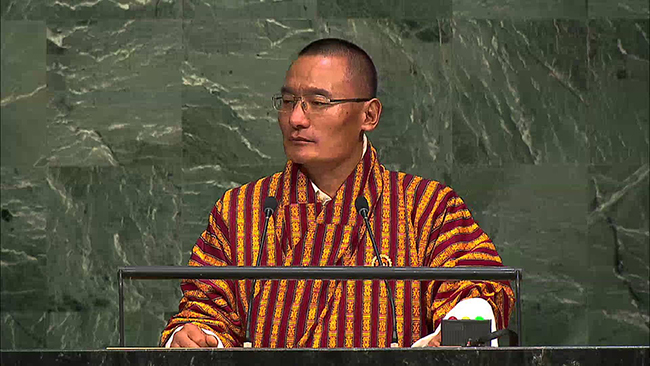 In what came as a major election upset the incumbent People’s Democratic Party (PDP) got knocked out of the primary round of the general elections. It secured the third highest votes after DNT and DPT. The other party that got knocked out was the Bhutan Kuen-Nyam Party (BKP), which came fourth. Instead, the Druk Nyamrup Tshogpa (DNT) got the highest amount of votes to go through to the second and final round scheduled for October 18. 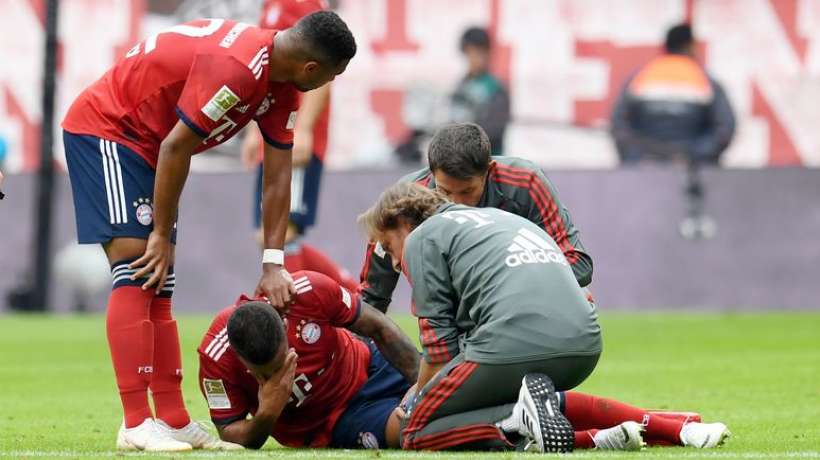 Bayern Munich midfielder Corentin Tolisso will miss much of the season after tearing his cruciate ligament in Saturday’s 3-1 victory over Bayer Leverkusen and expected to be out for months, the German champions said on Sunday.

KATHMANDU, June 25: The government has officially withdrawn the controversial Guthi bill from the National Assembly on Tuesday. ... Read More...

KATHMANDU, Sept 23: Members of the Parliament attending the National Assembly meeting today drew the attention of the government on... Read More...