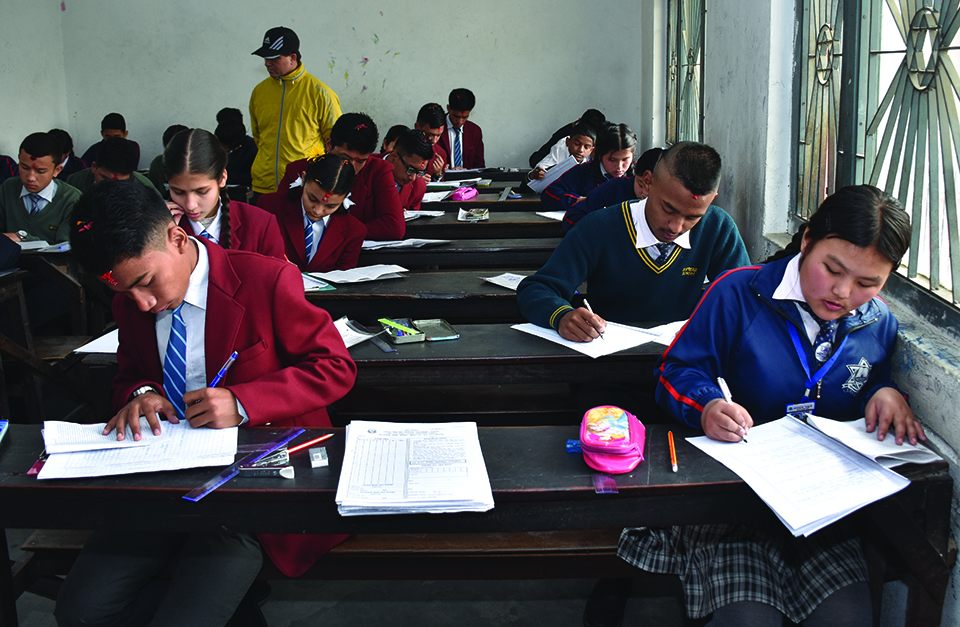 Buddha’s teachings carry much relevance in journalism as well. Journalists should explore these values to promote quality and deepen their journalistic... Read More...

You got to be serious

How did the Prime Minister who at one time appeared like a deliverer transform into the subject of hate? Why... Read More...