School building in Mugu turns into cow shed (with photos) 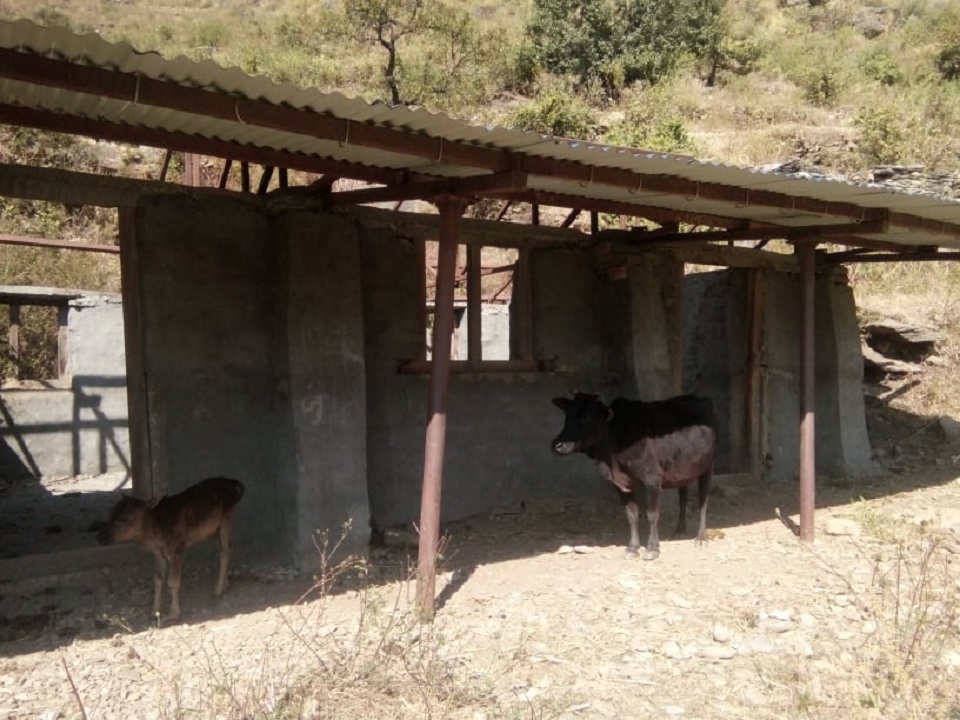 MUGU, Nov 5: An under-construction school building of Namuna Basic School at Lapu Gaun of Chhayanath Rara municipality-13 has turned into a cowshed as it has not got its final shape even two years after the beginning of its construction. 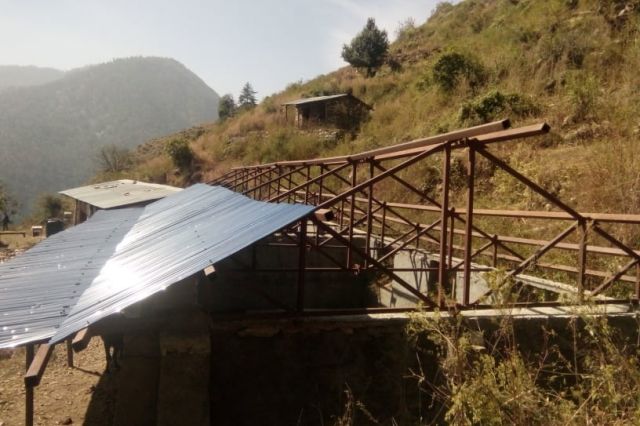 As the incomplete “shed” is open, the animals grazing around go inside, take rest and often excrete faeces and urines converting it into a shed. 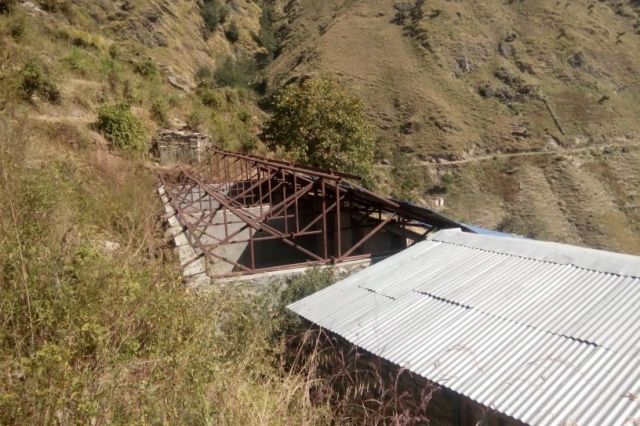 Earlier, District Coordination Committee had allocated a budget of 1.6 million for its construction. And a contract was also signed to construct the building. 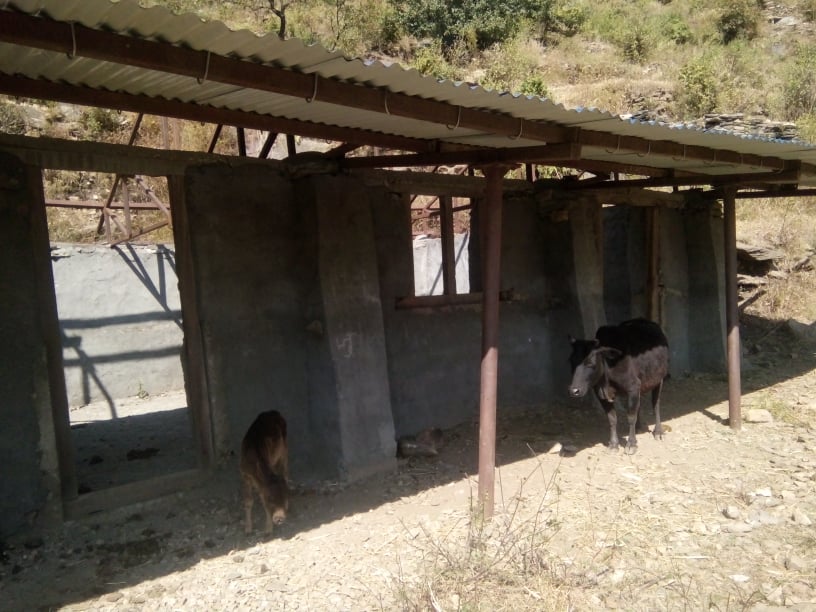 The building has been totally ignored. The surrounding is covered with grass and weeds. The stray animals roam around it.

Students of class 1 to 3, on the other hand, complain that they have to stay in a single class for studies.

When asked the principal of the school Kailash Badhuwal, told Republica Online that the construction delayed as the goods were not supplied on time by the contractor who won supplying contract. “Most of the materials have to be brought in from Terai. As we were hit hard by transportation and other problems, we couldn’t have goods on time which is the major reason behind its delayed completion.”

Badhuwal vowed to complete the work within a month as goods are already in Gamgadhi.

MUGU, Oct 24: Two persons were killed on the spot in a road accident at Khamale VDC-5 in Mugu district... Read More...