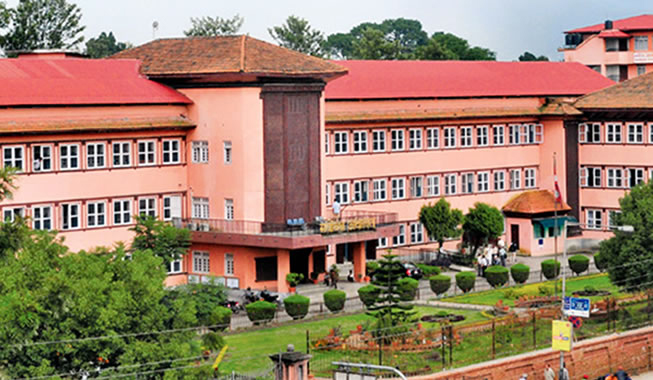 KATHMANDU, Jan 2: The Supreme Court (SC) on Monday concluded hearing on two separate writ petitions filed against the constitution amendment bill. The apex court is expected to come up with an order soon.

If the apex court issues an interim order on the case, the amendment will be automatically put on hold. If it refuses to issue a stay order, it will clear path for the government to take forward the amendment bill.

Advocate Tikadhwaj Khadka and former lawmaker Bishnu Bahadur Raut and seven others had filed the petetions against the bill.

Earlier on December 8, the court had asked the government to furnish a written statement over the constitution amendment bill that proposes changes in provincial delineation.

Responding to separate writ petitions filed by advocate Tikadhwaj Khadka and a group of former lawmakers, the apex court had asked both parties to the petitions to appear at the court to discuss whether an interim order is necessary.

The petitioners have claimed that the bill registered in parliament would violate the provision of Article 274 (4).

The SC had issued similar show cause notice also in a writ petition registered by advocate Khadka prior to the registration of the amendment bill.

According to Article 274 (4), when an amendment bill related with the alteration in the borders of any state or its jurisdictions is registered, the speaker must send that bill to the state assembly for its consent, within thirty days after its introduction in the Federal Parliament.

The government on November 29 had registered the constitutional amendment bill, including the alteration in provincial boundaries, separating hill districts from Province 5.

The constitution amendment bill tabled to address the demands of Madhes-based parties has ignited protests in the districts concerned and various other districts.

KATHMANDU, Jan 1:  The Supreme Court (SC) on Sunday is hearing a petition filed against the constitution amendment bill. ... Read More...