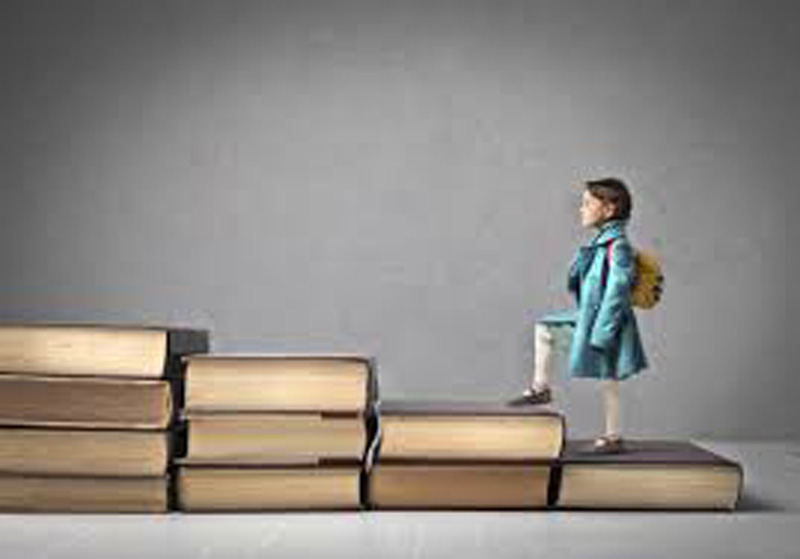 The author is the principal of KU City School, Chabahil
news@myrepublica.com

The government needs to provide soft loans, with the provision of two to three percent interest, to the private schools which are facing financial crisis due to the pandemic

Almost nine million school goers are at home today for more than five months. Sudden announcement of closure of schools on March 18 seems to have impacted the school goers badly. If the Ministry of Education, Science and Technology (MoEST) had been dynamic enough, almost all school goers would have been admitted in the upper grades by mid-April. Education would continue somehow. After all, there were no severe cases of Covid-19 till mid-May.

The MoEST hasn’t been seeking the alternative modes of education ever since the lockdown except abruptly airing virtual classes by radio and television, which haven’t been effective not only in remote areas but also in the cities and suburbs.

Many countries in the world have taken serious steps to continue school education. Sweden and Germany stand out in this. Germany extensively focused on school education even though there were millions of Covid-19 cases. Taiwan, Japan, South Korea and several states of US put their immense effort to normalize school education during the pandemic.

In Nepal, MoEST did not seem to care at all. Most private schools started teaching their students online. The government, instead of encouraging them to enhance online teaching, warned them against charging fees. Despite the fact that many parents have not yet settled the dues of previous academic session.

Because of the irresponsible handling of education by the government, education itself has literally stopped in the country.  And there are around half a million teachers in private schools, many of whom still remain unpaid, for months.

Private schools, despite the pandemic, have trained their teachers and they have been teaching the students online. They are sustaining education without any support from the government. The government should immediately manage a fund for developing required infrastructure and technology for promoting online education throughout the country, in both public and private educational institutions.

Importantly, it is urgent to provide support to the teachers, without whom education is going to die.  It’s time to value and motivate all the teachers.

For this the government can make it mandatory for all private schools to pay 50 percent of salaries from their side and bear the remaining 50 percent for the pandemic times. At the same time, the government also needs to provide free internet facilities to the school-goers during the time of pandemic so that all schools can operate online classes.

The author is the principal of KU City School, Chabahil

DHANGADHI, May 6: Student unions affiliated to the major political parties have jointly expressed their objection to the fee hike by... Read More...

KATHMANDU, July 1: Officials at Pushpanjali Secondary School, where two students were buried to death when a retaining wall collapsed into... Read More...