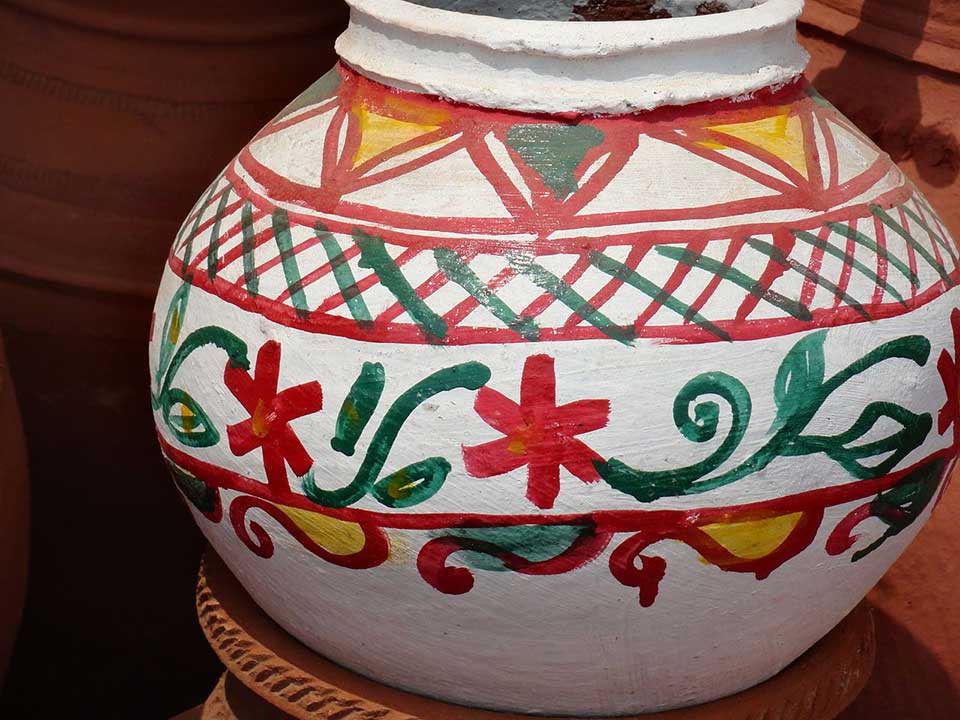 The festival is considered to epitomize love and dedication among siblings. The festival begins along with Chhath festival every year.

It is customary to initiate the Sama-Chakewa festival, popularly known as 'Sama', on the day when the kharana rituals of the Chhath festival are observed, National News Agency reported on Friday.

In keeping with this tradition, the lalana (daughters and sisters) in Mithila begin what is called the 'sama khel', a ritual related to the Sama-Chakewa festival, today.

The Sama-Chakewa festival concludes on the full moon day in the month of Kartik as per the lunar calendar, usually on the 11th day from the day it begins.

The sisters in the Mithila region will sing and narrate the story related to the legendary characters called Sama and Chakewa, wishing for long life to their brothers for 10 days from today.

As part of the Sama-Chakewa festival today, the sisters, in groups, bring the soil dug by their brothers from the fields and hillsides near the settlements for making various types of artistic idols and images of Sama and Chakewa from it.

After the earthen images of Sama and Chakewa are dry by the evening, these will be painted with different colours. The Sama and Chakewa idols are kept in a red-coloured basket after painting them. These baskets are then carried along with a lit butter-lamp placed on top of the basket to the squares, cross roads, public resting places, temples and even to the place for performing the Chhath rituals on the bank of the ponds and rivers.

The articles that are prepared by the women of Mithila for the Sama-Chakewa ritual include the images of various legendary characters - Sama, Chakewa, the seven sages, Brindaban, Chugala (Kuraute) and Satbhaiya.

While singing the hymns related to the Sama-chakewa which also includes lauding the glory of brothers, the sisters curse the legendary character Chugala in between. The Chugala is an unscrupulous character who is blamed for breaking the bond of love and respect among sisters and brothers through deceit. This festival, which symbolizes the love and reverence between sisters and brothers, is believed to have originated some 5,000 years ago during the Dwapar era.

The festival is also related to a story from the Puranas which states that during the Dwapara era, a certain character called Chugala discloses to the god Shree Krishna that his daughter, Sama, was in love with Chakradhar (Chakewa).

Lord Shree Krishna is enraged at this and curses both Sama and Chakewa that they will turn into birds. The story also mentions that Shree Krishna's son, Samba, undertakes a penance dedicated to lord Shiva to free his sister Sama and her lover Chakewa who are living the life of bird from his father's curse. Lord Shiva gives a boon to Samba that he would be able to please his father and convince him to free Sama and Chakewa of his curse.

In this way, Sama and Chakewa are freed from the curse and both are born again and later marry. It is said that Sama is so grateful to her brother that she sings in his praise. According to culture experts, the Sama-Chakewa festival commemorates Samba's this goodwill and helpfulness towards his sister Sama and her lover Chakewa by which they are freed of the lord Shree Krishna's curse. It is believed that the tradition of celebrating Sama-Chakewa festival started in this way.

After singing the Sama-Chakewa hymns for 10 days, the sisters again paint the idols of Sama and Chakewa in the morning of the eleventh day. These freshly painted statuettes are left to dry in the sun and in the evening are ritually 'fed with' curd and beaten rice, and it is believed that the brothers will be blessed by doing this.

Following this ritual, sisters ask their brothers to break the clay idols into small pieces which are then carried to a freshly ploughed field near the settlement amidst singing and the playing of musical instruments, for disposing them.

PANCHTHAR, Jan 11: A fire that broke out at Kummayak Rural Municipality of Panchthar on Sunday turned two houses into... Read More...

KHOTANG, April 12: At least two persons died and nine others sustained injuries after being struck by lightning in Khotang... Read More...

One dies from electrocution in Mahottari

MAHOTTARI, Oct 28: A teenager has died due to electrocution here in course of fitting electric lights for the Tihar... Read More...