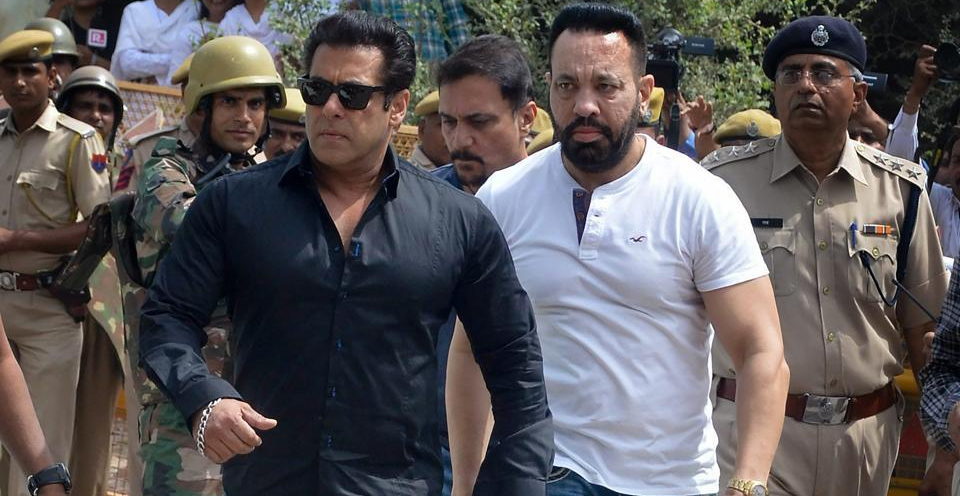 RAJASTHAN, April 7: Bollywood actor Salman Khan was granted bail by a Jodhpur sessions court on Saturday, two days after he was convicted in a 20-year-old case of poaching blackbucks.

Judge Ravindra Kumar Joshi pronounced the order in the post-lunch session after hearing arguments in the morning for nearly an hour.

Salman’s sisters Alvira and Arpita were present in court. Judge Joshi had reserved his judgment on Friday after the prosecution sought time to peruse case papers.

The 52-year-old was sentenced to five years in prison on Thursday after being convicted for killing two blackbucks, an endangered antelope, in 1998.

The actor killed the animals in Rajasthan’s Kankani village near Jodhpur during the shooting of film Hum Saath Saath Hain.

His co-stars and accused in the case, Saif Ali Khan, Neelam, Tabu and Sonali Bendre — were acquitted on the grounds of benefit of the doubt.

Salman, who has spent two nights in jail, was visited by his sisters and actor Preity Zinta.

MUMBAI, April 17:  Actress Priyanka Chopra, who has been working in international projects back-to-back, is set to star in Bollywood... Read More...

Bishwa Prakash's question to Oli: When will you get rid of 'Congress phobia'?
26 minutes ago