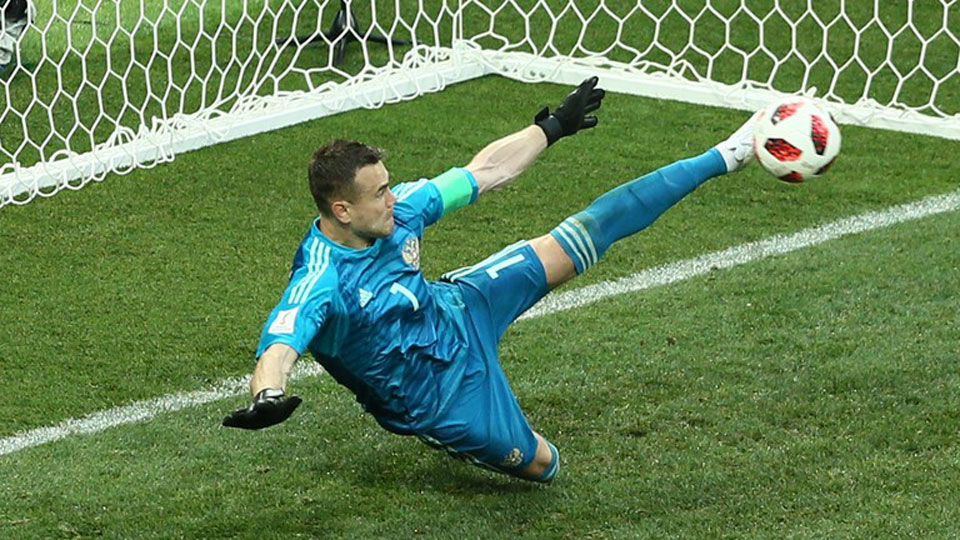 MOSCOW, July 1:  Hosts Russia beat Spain 4-3 on penalties thanks to two saves by their goalkeeper Igor Akinfeev on Sunday to advance to the World Cup quarter-finals and send thousands of ecstatic Russians to the streets to celebrate.

The 32-year-old keeper saved Koke’s and Iago Aspas’ spot kicks after both teams had scored two apiece in Russia’s first ever World Cup penalty shootout, to set up a last eight clash with either Denmark or Croatia, after a lackluster 1-1 draw over 120 minutes.

With Russian Prime Minister Dmitry Medvedev watching from the stands, Russia’s qualification triggered a wave of enthusiasm for the host nation as thousands celebrated in the capital’s iconic Red Square and beyond.

“Players will not do things just because the coach says so. They have to feel it and tonight they did it,” said Russia coach Stanislav Cherchesov.

“To be a strong team is one thing, but you have to be the best on the pitch. Tonight, we were that team at the right place at the right time,” added the coach, who had received a phone call from President Vladimir Putin a few hours before the game.

It may have been a dry 120 minutes but there was high drama in the shootout for the 78,000 spectators at Luzhniki Stadium, with all four Russian penalty-takers keeping their cool and Muscovite Akinfeev doing well to deny Koke’s effort.

Akinfeev, who started his professional career by saving a spot kick in his first ever match, then kicked Aspas’ penalty high and wide to trigger wild celebrations.

“In the second half, we were trying to defend. We were hoping for penalties and that’s what happened, thank God,” the keeper said.

It was a painful World Cup exit for Spain and coach Fernando Hierro, who replaced Julen Lopetegui, fired on the eve of the tournament after accepting Real Madrid’s offer to be their manager.

“There is a lot of pain in the delegation, the players, the coaching staff,”, Hierro told reporters. “We had great hopes for this World Cup and it was not to be.

“There are 15 players who have given everything, I have absolutely no complaint. This is football. We had more possession, got to their area much more. We understand that in these moments you have to be effective.”

Spain, who have never beaten a host at World Cups or Euros, went ahead after 12 minutes when Sergei Ignashevich bundled into Ramos at the far post, knocking a free kick in with his heel for the 10th own goal of the tournament.

The 2010 world champions controlled the game with their slick passing but failed to add to their lead as the Russians defended with discipline.

Russia also were toothless up front until Gerard Pique’s handball gave them a chance to level with a penalty in the 41st minute.

Forward Artem Dzyuba buried it for his third goal of the tournament to awaken the subdued crowd.

Despite 75 percent possession and more than 1,000 passes, Spain’s famed tiki-taka got them nowhere and they had to wait until the 85th minute to test Akinfeev with a low drive from substitute Andres Iniesta.

Having long run out of steam and with several players cramping, Russia were reduced to desperately defending in extra time.

Akinfeev came to the rescue once again to deny Rodrigo after his fine sprint before becoming a national hero by saving the two spot kicks to send the hosts into the last eight and his fellow Russians to the streets to celebrate. 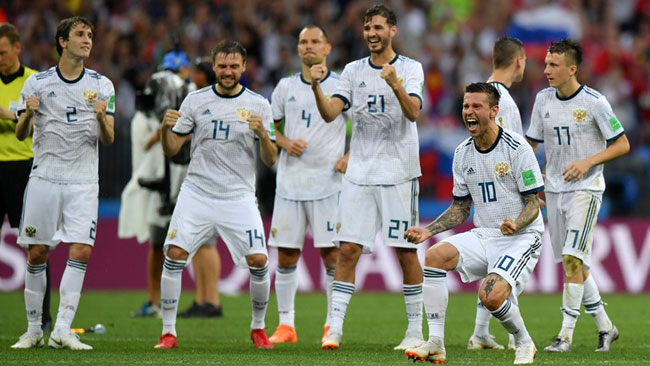 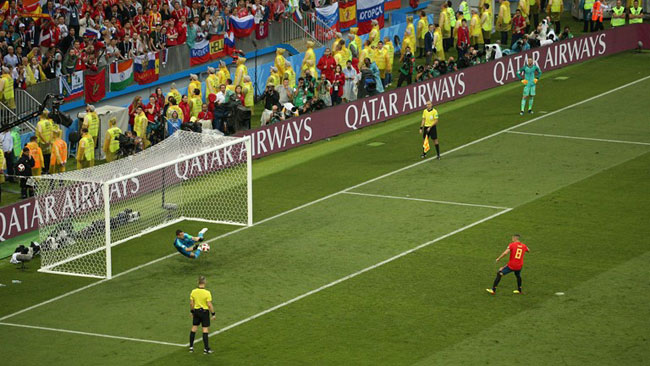 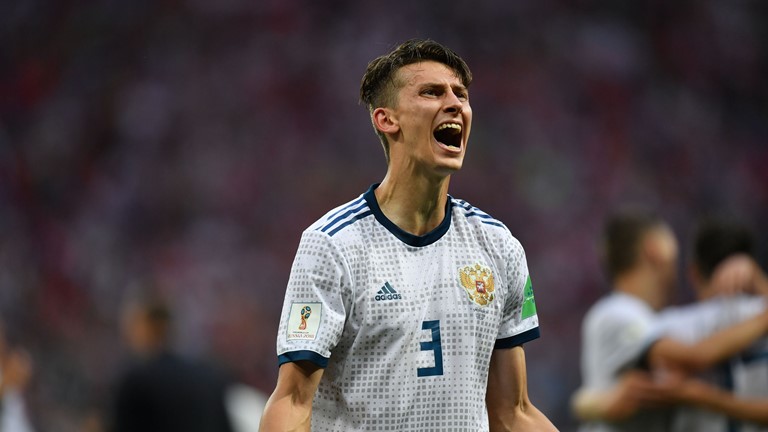 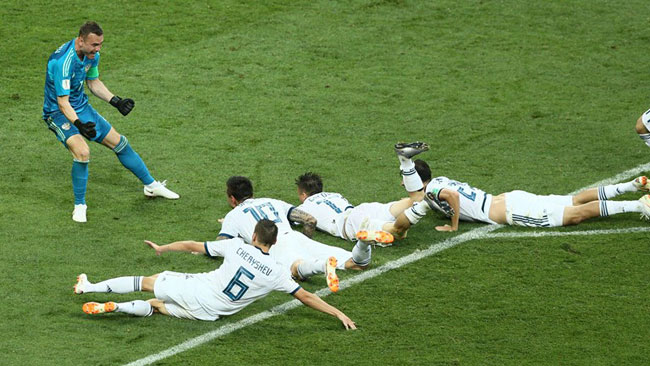 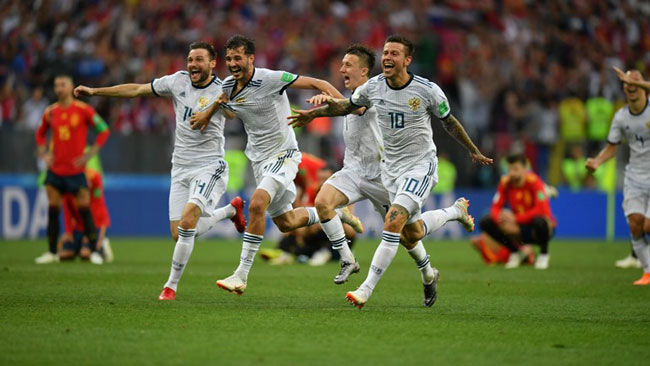 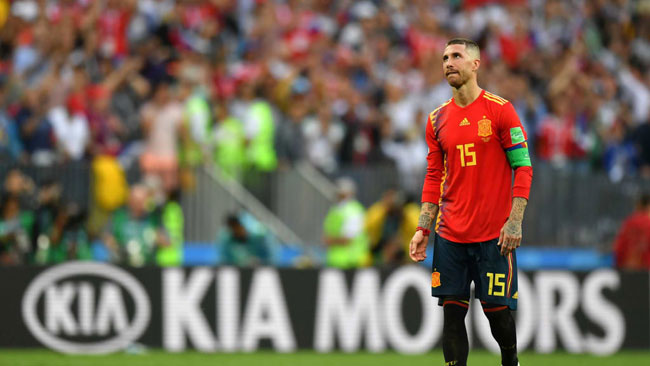 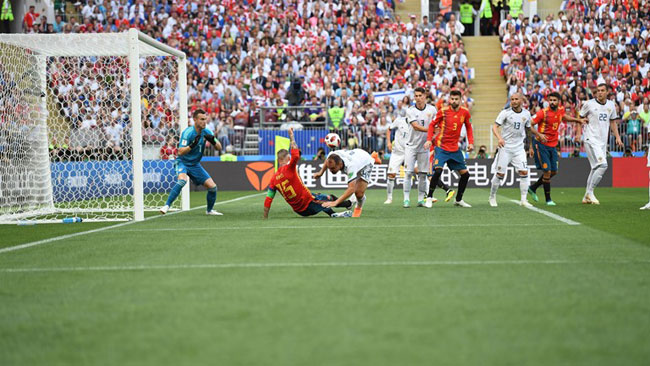 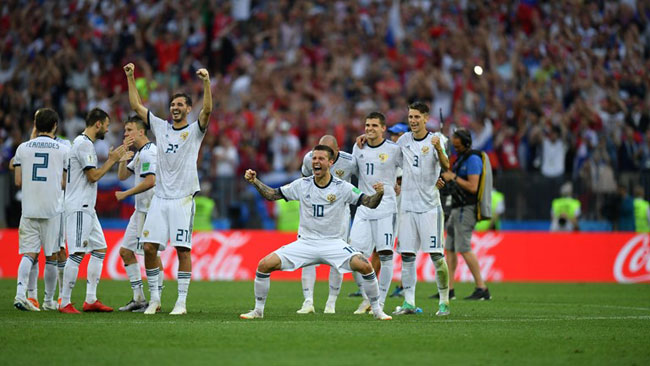 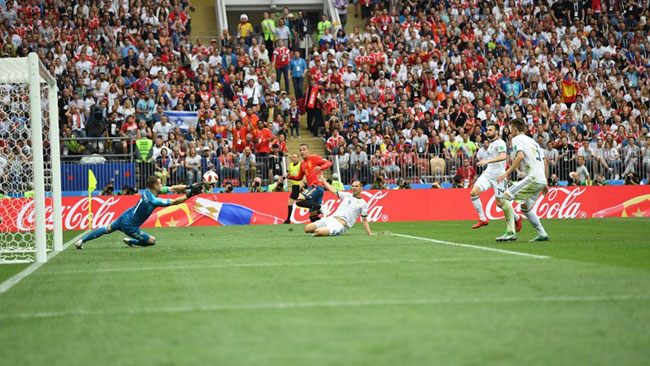 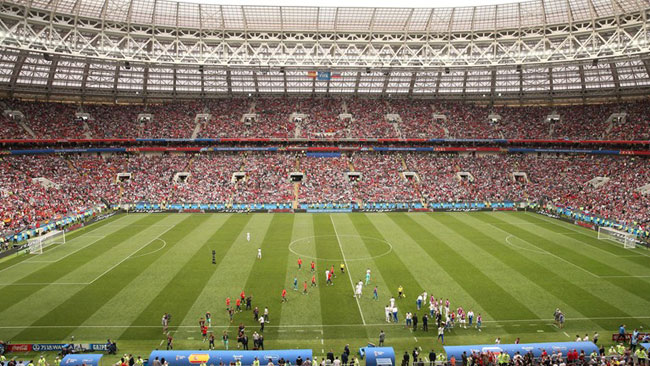 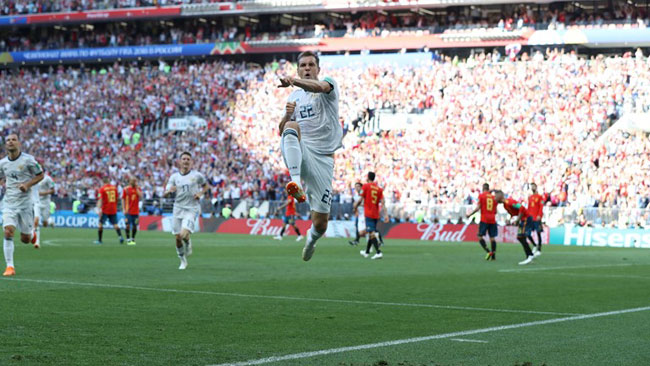 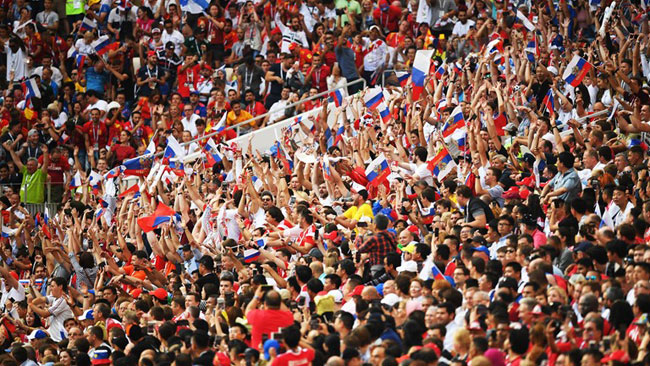 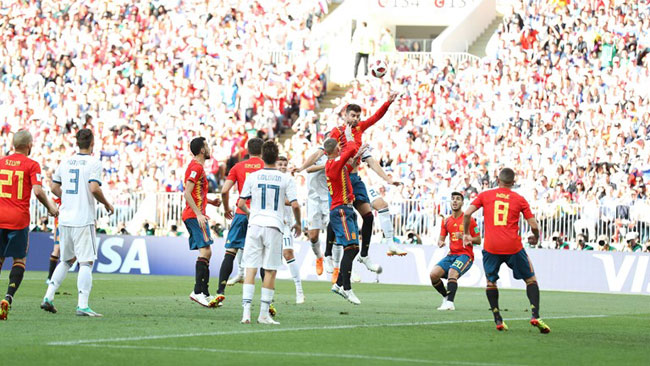 BOGOTA, March 17: Video assistant referees (VARs) will be used at the World Cup for the first time in this year’s... Read More...