Ruling parties out to push Nepal into fresh round of instability: NC 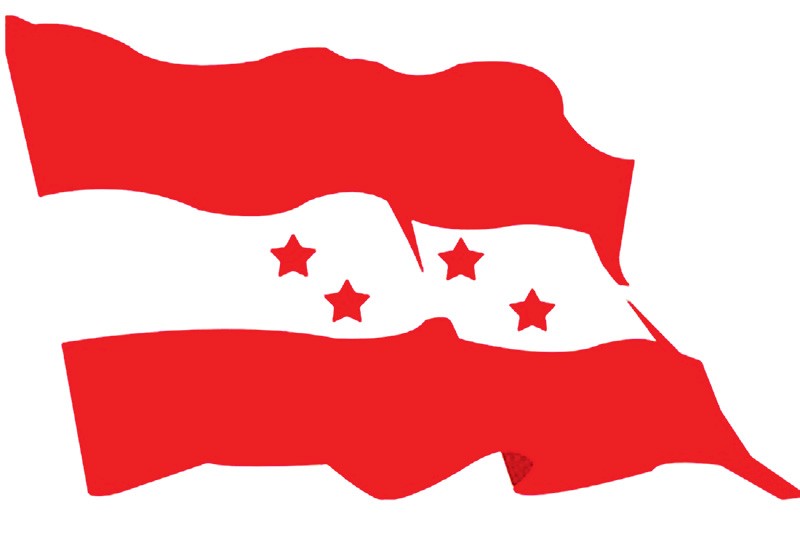 KATHMANDU, June 23: A national convention of Nepali Congress (NC) district presidents that ended with a 21-point Hetauda Declaration on Friday concluded that the controversial remarks by ruling party leaders about introducing a directly elected executive presidential system were aimed at pushing the country toward a fresh round of instability.

The gathering organized in Hetauda, interim capital of Province 3, maintained that remarks by senior ruling party leaders about bringing such a system through amendment was part of a conspiracy to thwart the constitution promulgated through consensus among major political parties represented in the erstwhile Constituent Assembly (CA).

The Hetauda Declaration has cautioned the ruling parties that any attempt to destroy the pillars of the constitution could only benefit elements that are bent on undermining the historic political achievements made by the Nepali people through long struggle.

The gathering also concluded that the current government led by the Nepal Communist Party was bent on introducing a totalitarian system. The gathering cited the steps taken by the government to curb press freedom, its interference in trade union rights, remarks aimed at influencing the independent judiciary and attempts to infringe upon the rights of citizens to own private property, as some instances of what was in store.

It also termed the “indiscriminate terror created among civil servants and in the educational sector”, various measures introduced to control professional and non-governmental organizations and the growing impunity in the country as indicators of the totalitarian ambitions of the government led by KP Oli.

The gathering, according to the Declaration, has resolved to stand firm in safeguarding the democratic republic, federalism, press freedom, the independent judiciary, trade unions and various other democratic fundamentals enshrined in the constitution.

The NC district presidents also rapped the government over the rising price of daily essentials and the use of force against those protesting peacefully in the streets against the price hikes.

The gathering also expressed strong dissatisfaction over the current government revoking the decision of the NC-led government to provide an additional Rs 100,000 in housing grants to earthquake victims, and a Rs 5,000 monthly living allowance to those suffering from critical diseases such as cancer, kidney disease and spinal injury.

NC has also alleged that the government’s policy and programs and the budget allocation had rendered local governments extremely weak and had centralized all power in the federal government. Arguing that this was against the spirit of federal governance, the NC gathering denounced it as “anti-constitutional”.

KATHMANDU, June 13: Arguing that it would be difficult to hold the second phase local elections without bringing the agitating... Read More...

KATHMANDU, Jan 1: With the political parties failing to find an agreement on the constitution amendment proposal, the ruling parties... Read More...