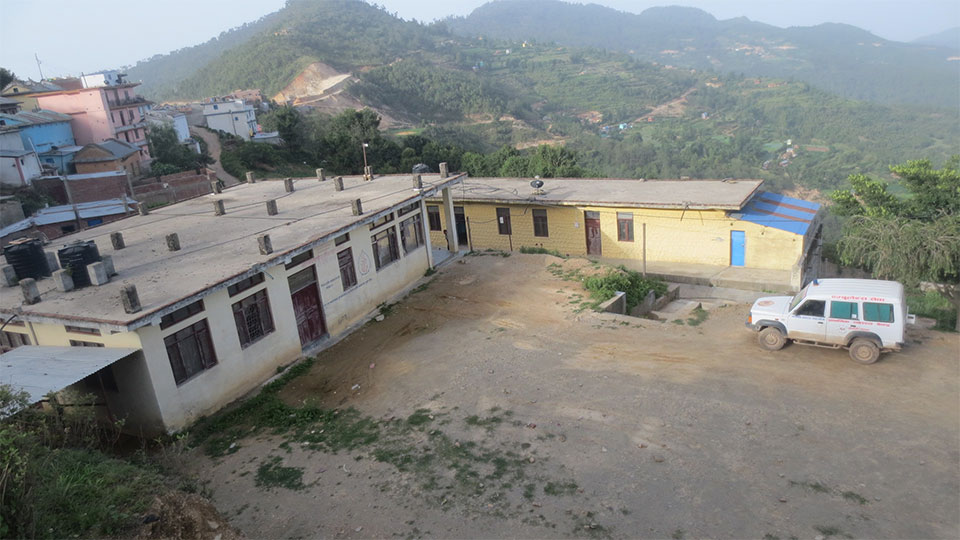 There were four doctors servicing before however, now there is not even a single doctor. Patients are bound to visit either district headquarter or Dang to receive various health services.

“Patients are deprived of health services since past two months. One after another all four doctors left their work. Two doctors were transferred, one resigned and one went abroad. This region receives large number of health patients and we are bound to refer them to other districts.” said Buddhijibi Sejwal, health official of Runtigadhi rural municipality.

Radha Baral, Acting Incharge of the health post said, “Most problematic issue is regarding video x-rays. We cannot distinguish between minor injury and fractures for which many times minor cases also gets referred. The area is large so is the pressure of patients.”

Locals are unknown whether it is remoteness of the place or lack of supervision from the upper level for which doctors are not coming into the distict. However, Runtigadhi rural municipality chair Balaram Budha added that, “I have been communicating time and again with Director General and very soon we are going to receive some provisions.”