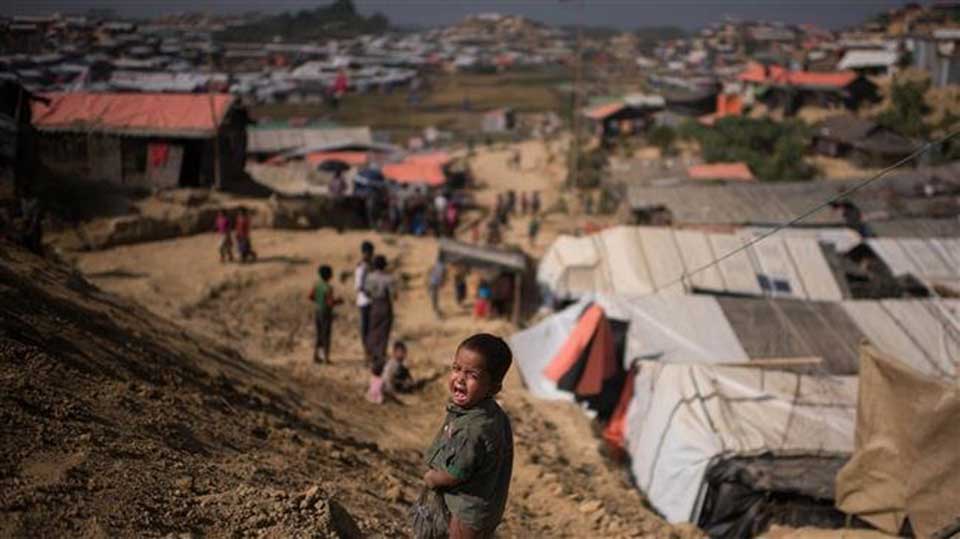 BANGLADESH, Nov 16: More than 100 people on a boat, thought to be Rohingya Muslims, have been arrested in Myanmar, officials have said.

The arrests in Yangon, the country's largest city, have sparked fears of a fresh wave of dangerous voyages following a crackdown on smugglers three years ago.

The vessel had been carrying 106 individuals and was stopped 20 miles (30km) to the south of the Yangon port in Kyauktan.

Senior officers were on their way to investigate the boat before the arrests were made, according to immigration officer Kyaw Htay.

Many in the country call the Rohingya "Bengali" to imply they are illegal immigrants from Bangladesh.

The arrests come after the first official day of repatriating thousands of Rohingya refugees from Bangladesh to Myanmar ended in failure after no one agreed to return.

UN-mandated investigators have accused the army of "genocidal intent" and ethnic cleansing.

Myanmar denies almost all of the allegations, saying security forces were battling terrorists.

MYANMAR, May 1: Myanmar's army chief denied his forces committed rape and other sexual abuses during a crackdown he ordered on... Read More...

Govt, ASDP and NACCFL sign deal for capacity building of cooperatives in Karnali
5 hours ago