Rewriting the history of subalterns 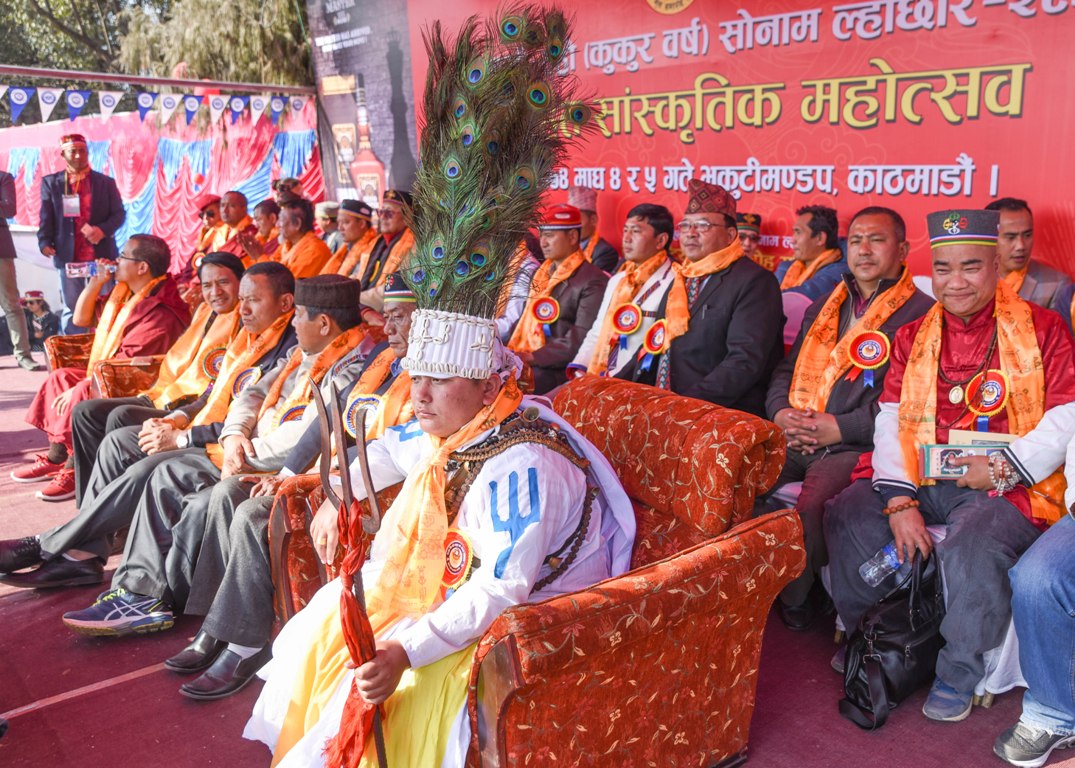 Study of history through Tamang people’s perspective is important not just because it unlocks answers about the past of this community but also because it helps to ask right questions about them.

It is pleasant to see so many young researchers in Nepal who are doing research on history. Among them, a tiny minority is actually doing more than simply reproducing what the past scholars had developed. Their focus on national unification and the role played by King Prithvi Narayan Shah is no doubt important for everyone who is interested in the historical foundation of this country, but it provides discourse only from the perspectives of the state making. Their scholarships are important but it will not be a complete history if the interest is only to analyze the context in which the Nepali state was constructed.

I am interested in what EP Thompson would call "history from below" or what Howard Zinn calls "peoples' history.” Zinn's suggestion that "we must not accept the memory of states as our own" resonates with thousands of subalterns like myself whose histories are not well represented in history books where history means history from above or history of state making.

Writing histories of subalterns like Tamang people enriches the history of Nepal. It makes the study of Nepali history more interesting as it unravels the hegemonic veils that hide the rich and colorful stories of women, Dalits, Muslims, indigenous people, peasants, artisans and workers. Apart from further beautifying the story of Nepal's history, the study of people’s history has other advantages as well. The study of history through Tamang people’s perspective is important not just because it unlocks answers about the past of this community but also because it helps to ask right questions about them. These questions may not have definite answers, but they provide hope that someday someone may use their effort to find answers to these questions. Among such questions, one of the most pertinent ones that constantly bothers me is what the ancestors of the Tamang people would have thought had they seen how their descendants were treated in this land.

The ancestors of Tamangs were trans-Himalayan traders and nomads who are believed to have first migrated to the high mountains of Nepal from Tibet in the seventh century. Since then, the waves of migrations continued for a long time. Till the 14th century, this community was organized enough to build a kingdom called "Serib", which was located between Kali Gandaki Valley and lower Mustang. From 1768 onwards, the Serib kingdom and other Tamang dominant areas began to come under the Gorkha Empire. In 1793, a widespread Tamang rebellion erupted in the Nuwakot district. The rebellion was crushed by the state. With the increase of state presence in Tamang areas, the Tamang priests called the Lamas who practiced Tibetan Buddhism. They were seen as the challenger to Hinduism. As a reaction in 1810, during the reign of king Girban Yudda Shah, a royal edict was promulgated that discouraged Lamas from eating beef. But it was the Mulukin Ain of 1854 that changed many things. This code put Tamangs under the Masinya Matawali category. Communities from this category were legally allowed to be enslaved. Unlike the Tamangs, Rais, Limbus, and Gurungs, who were part of the Gorkha Empire’s military, were put under different Matawali groups who were not allowed to be enslaved.

Many people don’t like to hear that persistent marginalization of the Tamang people is the result of Nepali state historically mistreating them. Historians, translators, and journalists who read and interpret history of marginalized communities critically are personally attacked not just by cyberbullies but even by young Nepali researchers studying in prominent social science departments in other capitals of South Asia. Many intellectuals regard only economic oppressions as problematic. For them, cultural oppressions and humiliations do not mean much and they think that such problems can be addressed by few parsimonious policies on affirmative actions.

Often, the ones to make such arguments are those who wear the mask of Marxism but continue to benefit from the rapid commercialization of health and education sector.

We the subalterns need to create a counter-narrative by exploring and sharing our historical experiences.

I am doing for Tamang community what Eric Hobsbawm calls an effort to end "permanent present," which, according to him, is a situation in which people lack all forms of "organic relations to the public past." I am trying to connect individual Tamangs to their public past by studying, writing, and talking about the experiences that Tamang went through during the evolution of the Gorkha Empire.

Renu Dahal leading by more than 5,000 votes in Bharatpur metropolis
6 minutes ago