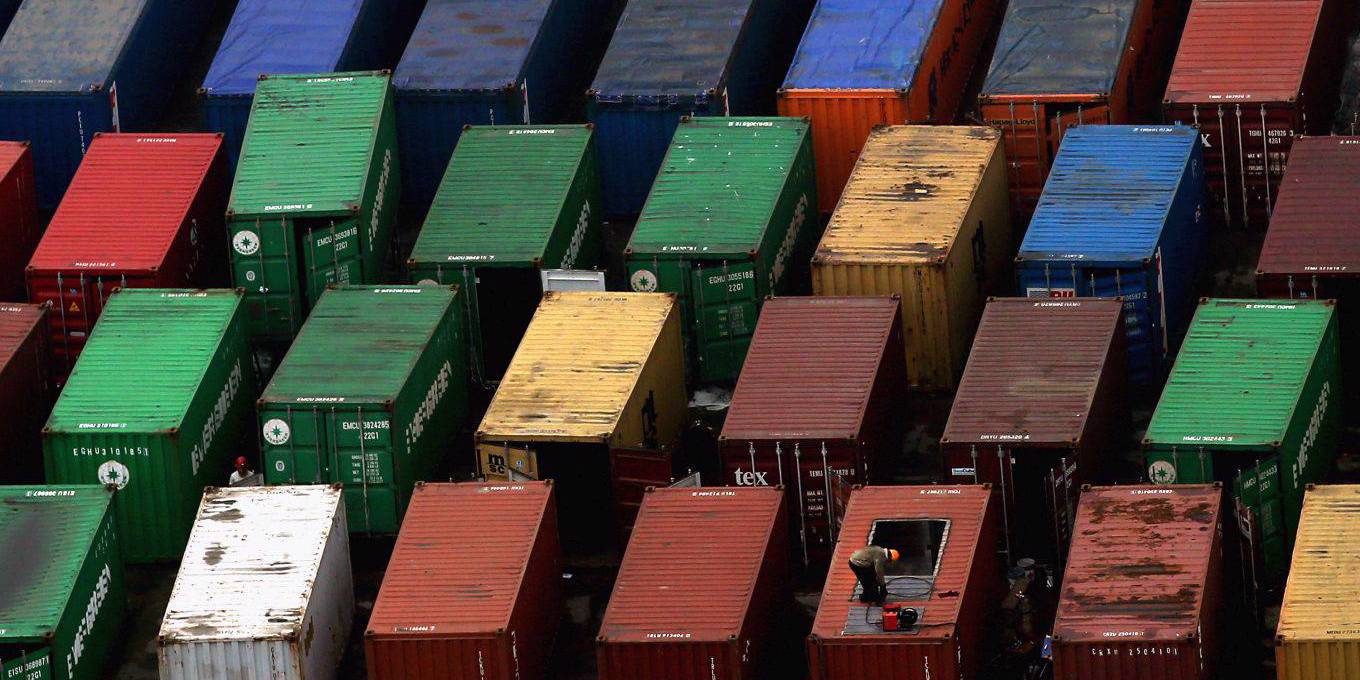 Given China’s desire to be a respected member of the international community, a more satisfactory US approach would involve seeking cooperation and mutual gain when possible and limiting confrontation to vital issues.

Trump’s bombastic, go-it-alone approach was fundamentally flawed. He seems to have assumed that his policies would harm China to the point that it could not effectively compete with the US economically, politically, or militarily. But no American actions can stop Chinese growth. Moreover, at the same time that his administration was trying to diminish China, it was negotiating with it bilaterally, thereby sending a very confusing signal to the Chinese and the rest of the world. Trumpian policies no doubt damaged China, but they hurt the US, too.

Although Sino-American rivalry is inevitable, both governments know that war is unthinkable. Given China’s desire to be a respected member of the international community, a more satisfactory US approach would involve seeking cooperation and mutual gain when possible and limiting confrontation to vital issues.

When confrontation is necessary, it will often be preferable for the US to work through multilateral forums. Moreover, strengthening US capabilities in research and development, investment in human capital, and boosting productivity would achieve far more satisfactory results than attempting to curtail Chinese development.

Until the early 1980s, China was very poor, and economic growth was anemic, because the government discouraged foreign trade and sought to produce all goods domestically, mostly in state enterprises. But the country then reversed its trade policies and allowed private enterprise. Its opening to the world triggered a remarkable economic transformation. Exports and imports both grew quickly and became major growth engines, leading to rapidly rising living standards. China’s international trade increased much faster than its real GDP.

By the 1990s, it was evident that both China and the global economy would benefit from Chinese accession to the WTO. Membership, many argued, would assure other countries that China would follow the global trade rules that had contributed much to strong global economic growth since World War II, while the WTO would provide a forum for resolving disputes. Accordingly, China lowered its average tariff rate from 40 percent in 1992 to 15 percent by 2000 (and still further subsequently) and removed other trade barriers in order to conform to the WTO’s rules, before joining the organization in 2001.

China celebrated its accession, and thereafter abided by rulings against it by the WTO dispute-settlement mechanism better than many other countries did. The US took many of its trade grievances with China to the WTO, and won most of its cases.

Meanwhile, Chinese exports and GDP continued to grow rapidly. By 2009, China became the the world’s largest exporter and had the largest trade balance by 2013. But America’s trade deficits with the world and with China continued to widen. After Trump took office, his administration attacked China and its trade policies without using WTO processes.

In 2018, Trump launched a trade war. He made nonnegotiable demands—including that China close the bilateral trade deficit by importing vastly more US goods—and dramatically increased US tariffs on imports from China in an attempt to get his way.

Economists pointed out that the US trade deficit with China was a macroeconomic phenomenon and not something that could be reduced by tariffs. Moreover, forcing China to commit to import more US commodities such as soybeans would require “managed trade,” especially by Chinese state-owned enterprises whose behavior the Trump administration was complaining about. And other countries developed large bilateral trade surpluses with the US: following Trump’s tariff increases, US imports from countries such as Vietnam replaced some of those from China.

The US and China signed a “phase one” trade agreement in January 2020, but it fell far short of meeting Trump’s demands. Even the agreed provisions were not fulfilled. His trade war was thus ultimately a failure that harmed both China and the US.

Today, US-China trade relations are openly hostile, and America is by no means the innocent party. But both countries could begin to reset relations with an agreement to restore the WTO’s dispute-settlement role through US approval of new Appellate Body judges.

The Biden administration could make a further goodwill gesture by offering to rescind Trump’s tariffs on condition that China reciprocates. And because disputes on issues such as intellectual-property rights and e-commerce can and should be resolved multilaterally, the US should raise these at the WTO instead of making bilateral demands. With luck, healthy US productivity growth could then enable the Chinese-American rivalry to proceed along less confrontational lines.

PALPA, Sept 15: Ropeway that connects Masyam-4, Charchare, Koldanda-8, and Khamauri of Palpa district has brought a huge change in the... Read More...

Motorcyclist killed after being hit by Scorpio
7 minutes ago