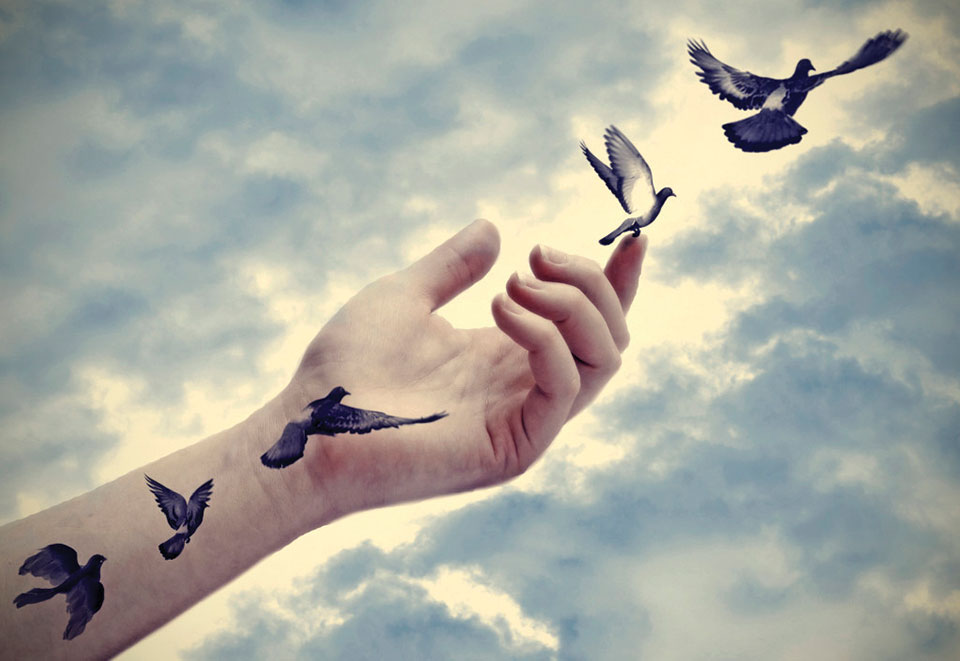 Nepal has more than 100 ethnic groups and more than a dozen officially recognized languages. This ethnic and linguistic diversity makes the Nepali society one of the most diverse in the world. However, this staggering amount of diversity also means ethnic confrontations and grievances are bound to occur periodically.

Beginning of distrust
The Sugauli Treaty—signed two hundred years ago between the Nepali government and the British East India Company after the Anglo-Nepal war—has a request from the British asking that Nepal’sTarai inhabitants not be punished for their support of the British during that war. This is the moment when the general distrust and marginalization of the Tarai by Nepali governments started. Nepal’s rulers took Tarai’s support of the British as a “betrayal.” As a result, Madhesis were no longer recruited in the Nepali Army and were slapped with visa requirements to even visit Kathmandu.

The hill and mountain communities did not fare any better after the war. Subsequent Nepali governments moved to enforce Aryan Hindu laws and culture on all Nepalis. This had the effect of hill minorities leaving Nepal in droves and settling in Sikkim and Darjeeling, where the ruling classes were more understanding. This exodus of hill minorities, especially from revenue generating Eastern hills, appears to have caught Jung Bahadur Rana by surprise. This is clear from his June 1850 letter to Colonel Krishnadhwaj Kunwar enquiring why Eastern hill minorities were leaving Nepal and settling in neighboring countries. It is unclear if Jung Bahadur was provided the reason for the exodus because he went ahead and codified the Aryan Hindu laws and customs through the MulukiAin.

A hundred years later, King Mahendra’s monocultural nationalism policies hurt the minorities further, especially the Madhesis. The Citizenship Act of 1963deprived many Madhesis of Nepali citizenship certificates. State-sponsored programs between 1955 and 1964 encouraged hill people to move into the Tarai. As a result, hill population in Tarai increased five-fold in the 1950-2000 fifty-year period. It went from six percent in 1951 to 33 percent in 2001. Not content with Nepal’s hill people flooding into the Tarai, Mahendra’s  policies also encouraged Nepali-speaking hill groups from Assam, Bhutan, Burma and Sikkim to move to Nepal’s Tarai. Scholars have debated the merits and demerits of this policy in details over the years. However, what is not debatable is the fact that Mahendra’s nationalism policies resulted in Pahade-ization of Nepal’s Tarai.

This is also the period when ethnic conflicts in Nepal started taking shapes. It is only natural that two centuries of state-sponsored policies by and for the benefits of the ruling hill castes would one day boil over.

Right to language
Much of the pushback to Nepal’s nationalism policies have come in the form of struggles for linguistic rights. In the late 1950s, Newars in Kathmandu had started lobbying for the use of Newari as an official language in the Kathmandu Valley. At the same time, BedanandJha’s Nepal Tarai Congress party was engaged in the “Save Hindi Campaign,” lobbying to use Hindi as Tarai’s official language. In 1979, Padma RatnaTuladhar founded Manka Khala to fight Mahendra’s Panchayat regime for linguistic rights. The linguistic right struggle continued even in the post-Panchayat regimes. Gajendra Narayan Singh founded the Nepal Sadhbhawana Parishad in 1990 to fight the Nepali language monopoly. In 2008, Paramandanda Jha the then vice president of Nepal took his oath of office in Hindi. He was widely ridiculed for this.

While linguistic pushback to nationalism policies has a long history, ethnic pushback is a more recent development. The Maoist insurgency is credited for an “enlightened” ethnic population, which resulted in several subsequent ethnic conflicts. These ethnic and identity conflicts have been very regional. The advantage of this regionalization has been that strong movements have achieved some level of success. For example, we now have a Madhes province. The disadvantage is that most causes have been lost causes. For example, Limbuwan, Khumbuwan, Tharuhat, Tamsaling, Tamuwan, Newa, Magarat, and Kochila have fizzled out.

Madhes movement was the only regional conflict that was able to create a “national” discourse, and its success reflects that. The other movements failed to nationalize their issues, and suffered as a result. This failure could also be attributed to the fact that several of these movements went up against each other, instead of jointly going up against the Khas-dominated Kathmandu-based polity.

New hope
The new federal-provincial structure grants these failed ethnic and identity movements a renewed opportunity to set provincial policies, which does feed into the national policymaking. The crossroads we find ourselves currently is the result of last two centuries of ill-fated nationalism and our attempts to come out of it. It is quite clear that our national discourse and policy will continue to be Khas-dominated, but federalism provides us an opportunity to unshackle ourselves from that slowly. As with most things, it will take time. But we are on the right path, and we will get there—eventually.

KATHMANDU, MAY 9: The Rastriya Janata Party Nepal (RJPN) on Monday threatened to resume protests if the government failed to endorse... Read More...

How long does protection from COVID-19 vaccines last?
13 hours ago