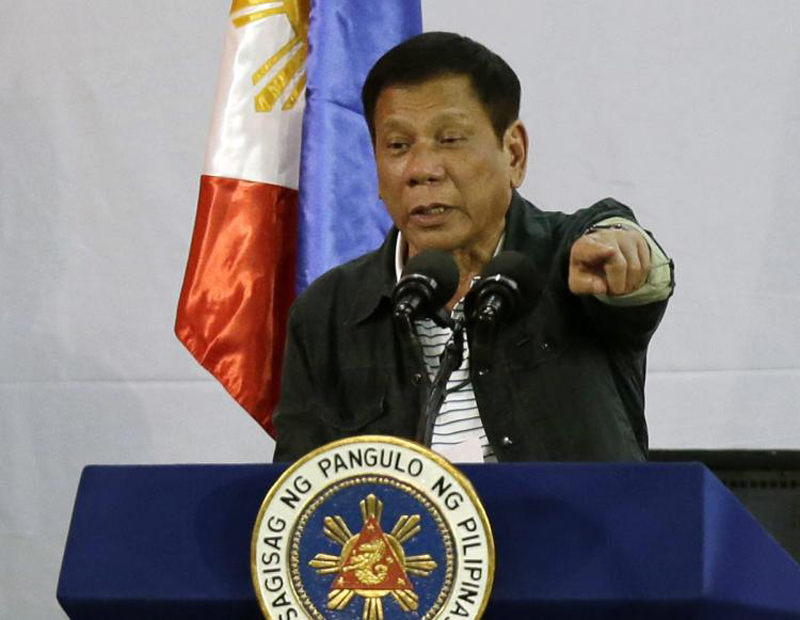 This December is filled with horrible stories of mass atrocities of rampant human rights violations in Myanmar and The Philippines. And they are more indicative of a larger trend of the emergence of a majoritarian populist authoritarian politics that undermine democracy, human rights and development in a number of ways.

Despite the killings and mass atrocities against a marginalized minority of a million people in Myanmar, there are hardly any substantive international efforts to call for an international investigation or put pressure on the government to protect the lives and human rights of Rohingaya people at the receiving end of security forces, dominant ethnic groups and the total silence from the leaders of the country.

A recent report in the New York Times by the famous photo journalist Daniel Berehulk graphically captured the extremely tragic consequences of the brutality of ‘slaughter them all’ call of the populist authoritarian President Rodrigo Deterete as a part of his high-profile campaign against drugs. Those who are dealing in or using drugs and even those suspected of doing so, are killed by death squads. Apart from thousands killed by the police targeting drug peddlers and users, it is estimated that there 3,500 unresolved homicides in the country.

Minority communities in countries across South Asia and in many parts of the South-East Asia live in a state of insecurity with the emergence of a new majoritarian politics of hate and targeted violence against the marginalized and minority communities.

The Universal Declaration of Human Rights came into being in response to unspeakable miseries of the Second World War, the holocaust and the rampant violation of human rights by dictatorial demagogues in many countries. In the second half of the twentieth century, despite the cold war, the world has moved to a more stable internationalism based on broad consensus around human rights, democracy and development. Such a framework was based on a new sense of universalism and bringing back a set of normative principles and international standards to ensure peace, development and dignity of human beings and communities.

This universal framework of democracy, international development and human rights lifted billions of people out of slavery, colonialism and poverty.  With the fall of the Berlin Wall and the end of the cold war, human rights acquired a new sense of global acceptance .The UN sponsored  Vienna summit on human rights in 1993 heralded a new era for human rights, democracy and development in the world.

However, along with the international development narratives of the last 15 years, a new security-centric discourse also emerged. This discourse focused largely on the mistrust of the ‘other’, a paradigm shift to the ‘national’ security and increasing paranoia against migrant communities who are unlike the majority.  This also gave rise to a political narrative based on ‘defensive nationalism’ based on insecurity and fear, instead of freedom and rights.

After 30 years of neo-liberalism and unbridled economic globalization driven by big multinational corporations and rich countries, the world is now a deeply unequal and divided place. The increasing social, economic and political inequalities and insecurities are giving rise to different modes of reactionary conservative politics based on new forms of hyper-nationalism and a new politics of mistrust and hate. In many countries, the economic elites and political elites have captured the state, often through subverting the electoral democratic system and civic rights.

Hence there is an urgent need to revitalize a new solidarity movement of civil society and citizens within countries and at the international level to reclaim the substantive universal principles of human rights, democracy and development.

The author is Executive Director of the FORUM-ASIA, an Asian forum for human rights and development