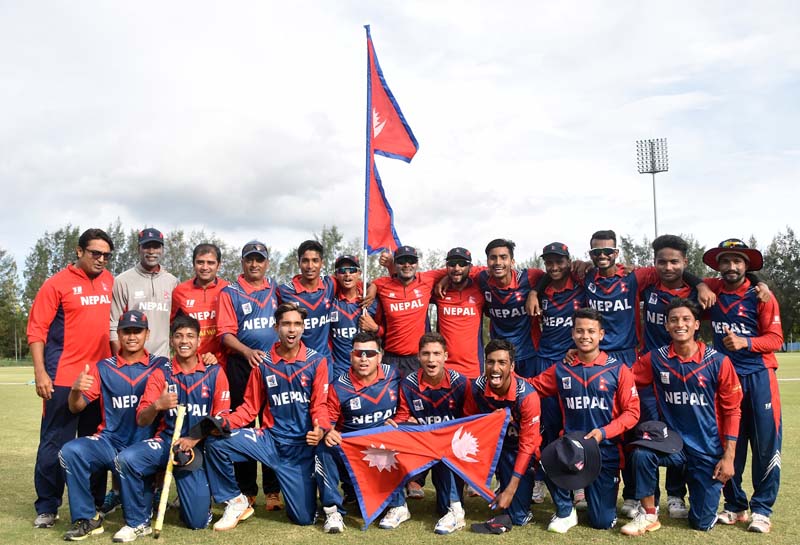 KATHMANDU, Nov 12: Nepal has seized a historic win against India after winning by 19 runs in ACC U-19 Asia Cup at Malaysia today. Dipendra Singh Airee shined with both bat and ball as Nepal defeated India for the first time in its cricketing history on Sunday.

Airee scored 88 in 101 balls, including 6 fours and 2 sixes and returned to take four wickets for his side to secure the win. Put into bat by India, Nepali batsmen put up a fighting total of 185 runs at the loss of 8 wickets in the stipulated 50 overs. In reply, India was all out in 48.1 overs with only 166 runs on the board.

U-19 head coach Binod Das was ecstatic to witness the ground-breaking victory over one of the best teams in the world. 'This is a historic win and all credits goes to the team for the hard work and believe they put in. The game was competitive from the word go and having played here before, we knew the conditions will change with time.We prepare well for every opponent regardless of how strong or weak they are. We knew we must put our best performance and we excelled in it' said Das.

Coach also added the importance of Nepal U-19 skipper in the victory, 'Dipendra had one of the best all-round performance we have seen. He led with the bat and delivered with the ball too.'

Nepal now faces host Malaysia in its final group match to be held on Tuesday. Earlier on Saturday, Nepal lost to Bangladesh by 2 wickets, in a match that was decided in Duckworth-Lewis method after it was interrupted by rain. 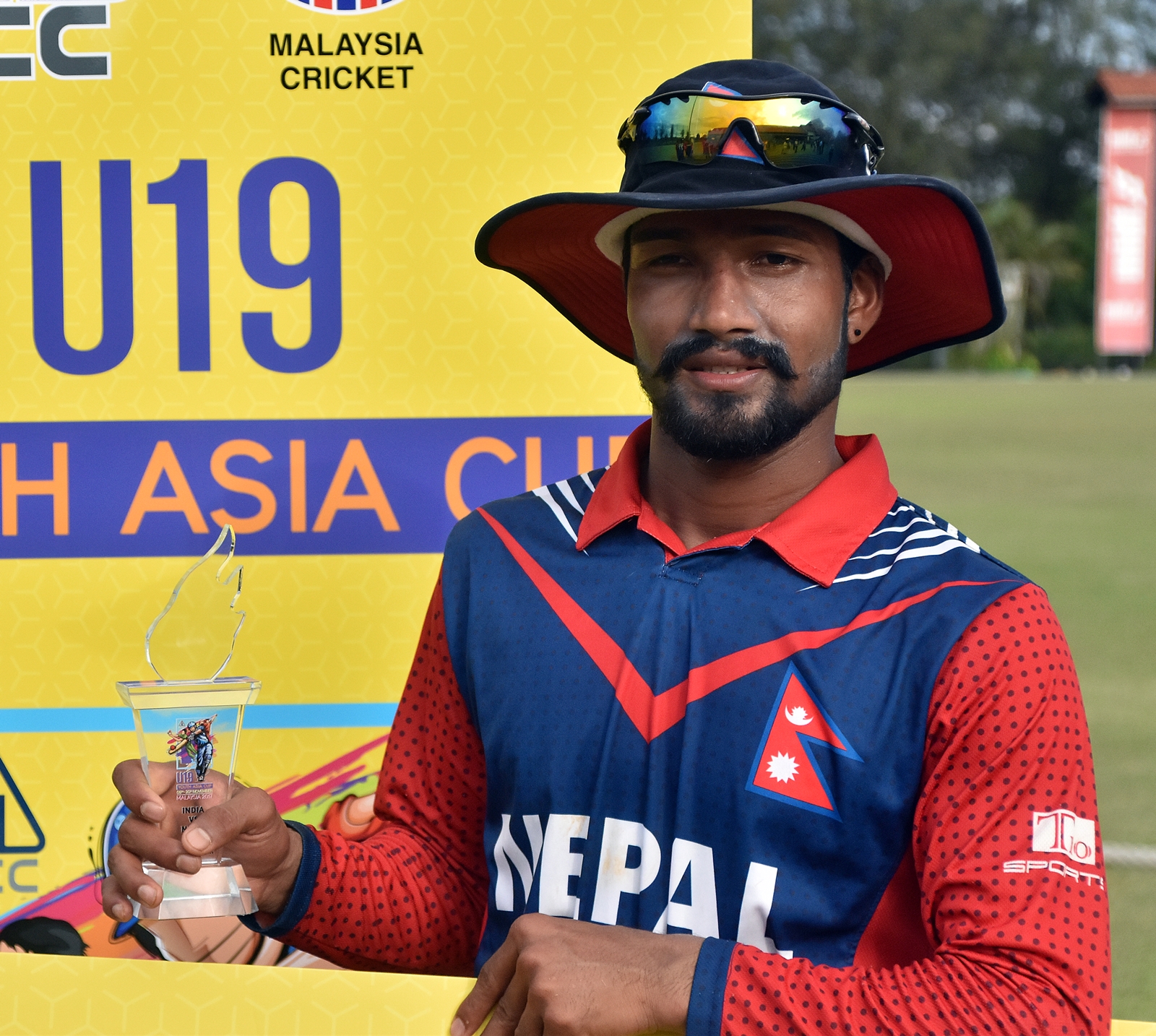 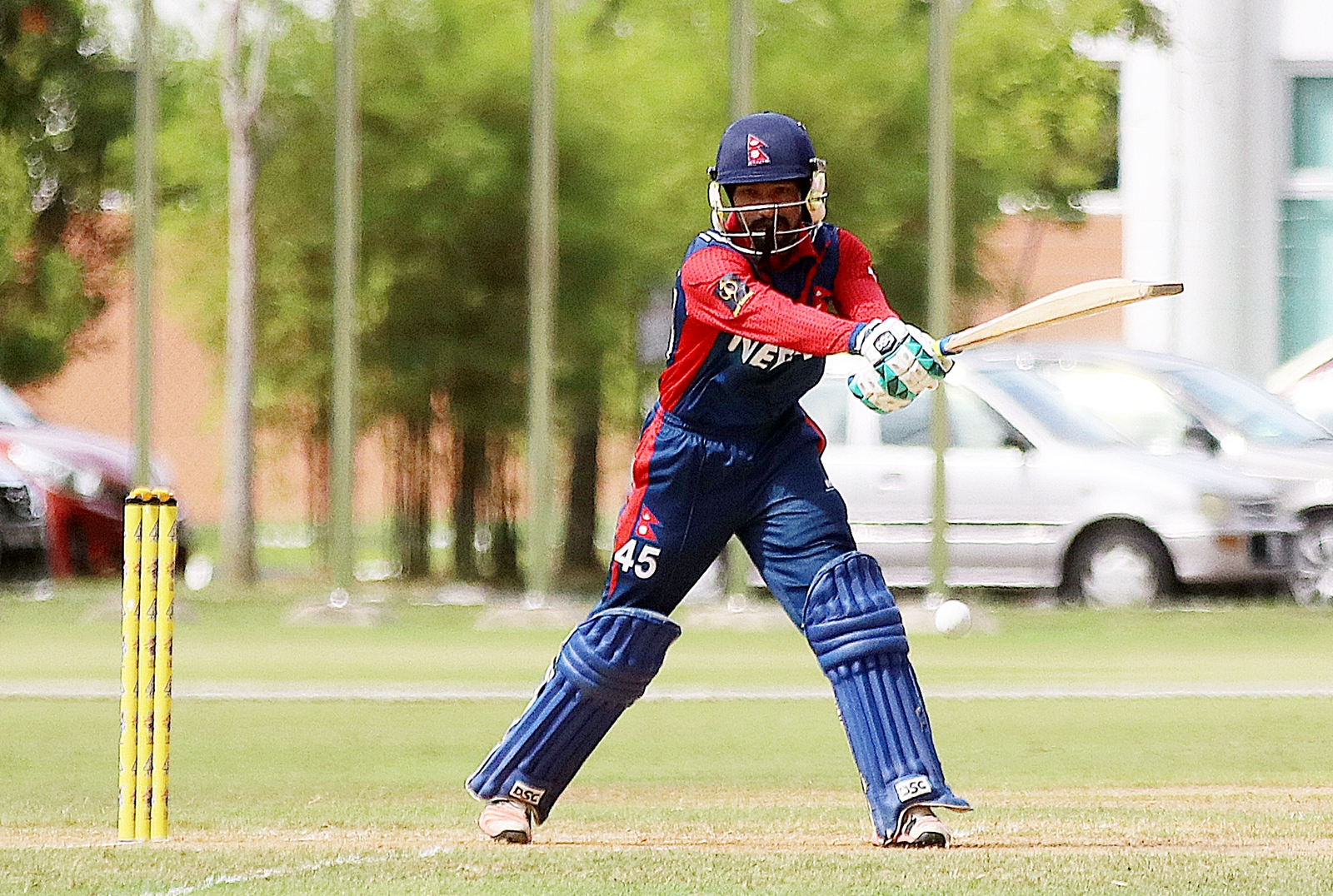 Who said what on Nepal's historic win over India?