Ray J accuses Kim Kardashian of cheating on him 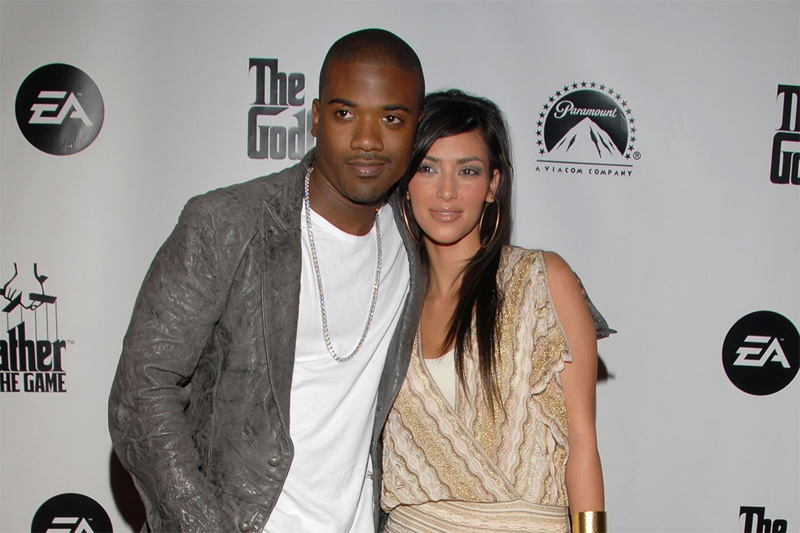 Singer Ray J, who is currently seen on reality show "Celebrity Big Brother", says his former girlfriend and reality TV star Kim Kardashian cheated on him when they dated over a decade ago.

Ray J made the accusation while talking to singer Stacy Francis on the show, reports usmagazine.com.

Francis, who was friends with Ray J's sister Brandy, said she was staying at his house and she saw Kim styling Ray J's clothes.

"She was really into you, really in love with you," Francis said.

"Nah, but she was a player though," Ray J said.

Francis said: "She was not a player, she was crying her eyes out for you."

Ray J replied: "You don't really know what happened though. Put it like this, we were both players. We were both cheaters."

Kim met Ray J when she was working as a stylist for Brandy. They dated on and off for three years from 2003 to 2006. Kim is now married to rapper Kanye West, with whom she has two children.

Kim Kardashian studying to be a lawyer in apprenticeship program

Reality star Kim Kardashian is studying to be a lawyer, inspired by her success in helping to win the release... Read More...

Kim Kardashian 's style evolution has turned up a notch after she stepped out in a rather bizarre outfit on... Read More...