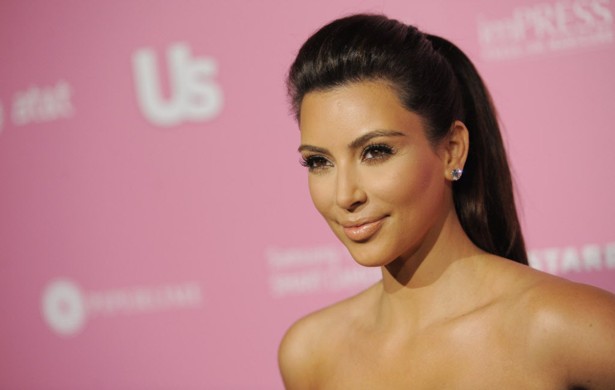 It's hard to estimate, when you consider the screen shots from Kim’s sex tape alone and then cycle through her Playboy and Paper spreads and then consider her Instagram account, like, everday.

But we've never seen Kim Kardashian topless quite like this before.

The reality star and mother of three shared yet another photo on social media recently of herself without a shirt on, yet this one is different.

For another thing, a professional photographer did not snap this image. Nor did Kim herself.

Instead, the person behind the camera was... four-year old daughter North?

As you might expect, many social media users had a lot to say about this snapshot.

And not much of it was positive.

"So now your daughter is taking the provocative photos for you to post?" one user wrote, while another chimed in as follows:

"Why Kim?? Seriously you are her role model. There’s so much good and beautiful about you and your family. Why cheapen it? You don’t need to."

Most kids just love to snap pictures. Perhaps Kim and North were just goofing around.

Kim certainly has been in a weird mood ever since becoming a mother for the third time. 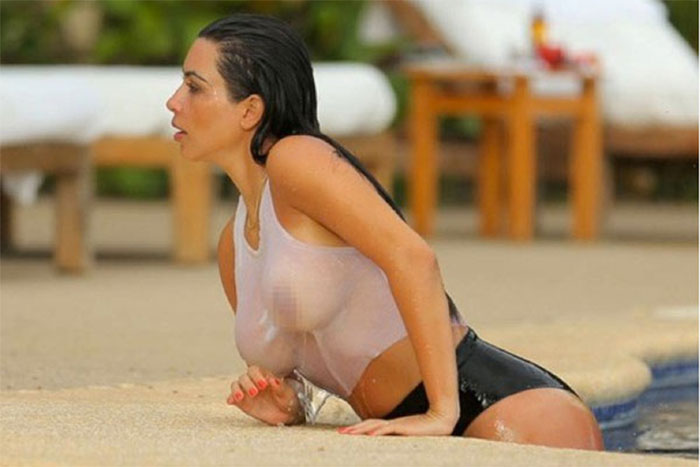 Kim Kardashian mourns the death of her BlackBerry

Kim Kardashian is getting emotional over the death of her BlackBerry. ... Read More...