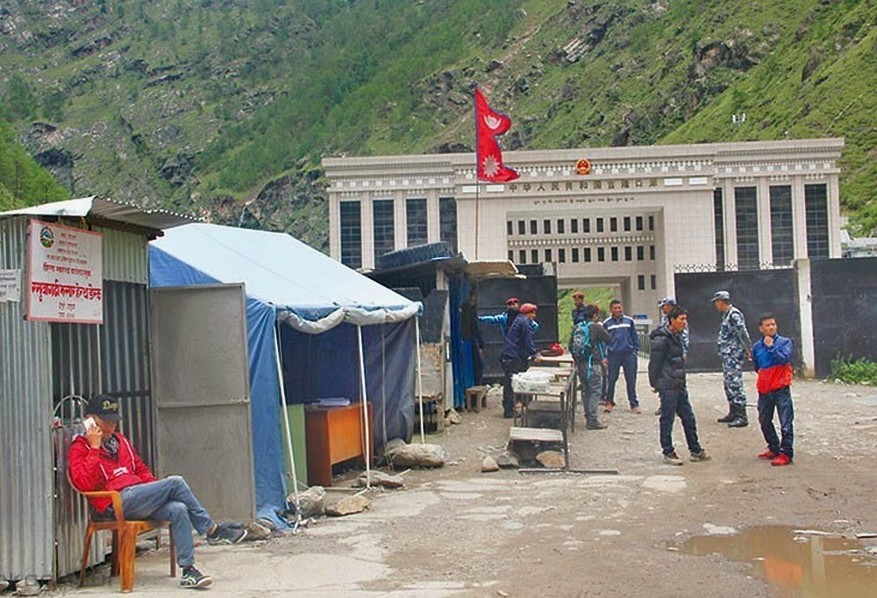 According to customs officials, increased imports, tightening of customs valuation and smooth vehicular movement along the Trishuli-Rasuwagadhi road session helped the customs office to make progress in revenue mobilization.

Punya Bikram Khadka, chief customs officer, told Republica that rise in imports, as well as effective management at the customs office were the major factors behind that contribute to the rise in revenue collection. "We have received support from line agencies," he said, adding: "If we can continue the momentum of revenue mobilization, we can easily cross the annual target."

The customs office had posted revenue growth in the last fiscal year as well.

According to the customs office, it has missed revenue target in only one month so fair in the current fiscal year. "We have mobilized more than the targeted revenue in the five months," said Khadka.

In the sixth month of the current fiscal year, i.e. mid-December to mid-January, the customs collected 77.04% higher than the target. The office mobilized Rs 820.83 million compared to the target of Rs 460.78 million.

The finance ministry has given the office revenue target of Rs 9.35 billion for the current fiscal year. The office had mobilized Rs 10.6 billion in the last fiscal year, up from the targeted Rs 9.5 billion.

RASUWA, Jan 26: Rasuwa Customs Office has collected Rs 27.5 billion in revenue since the inception of its operation four... Read More...