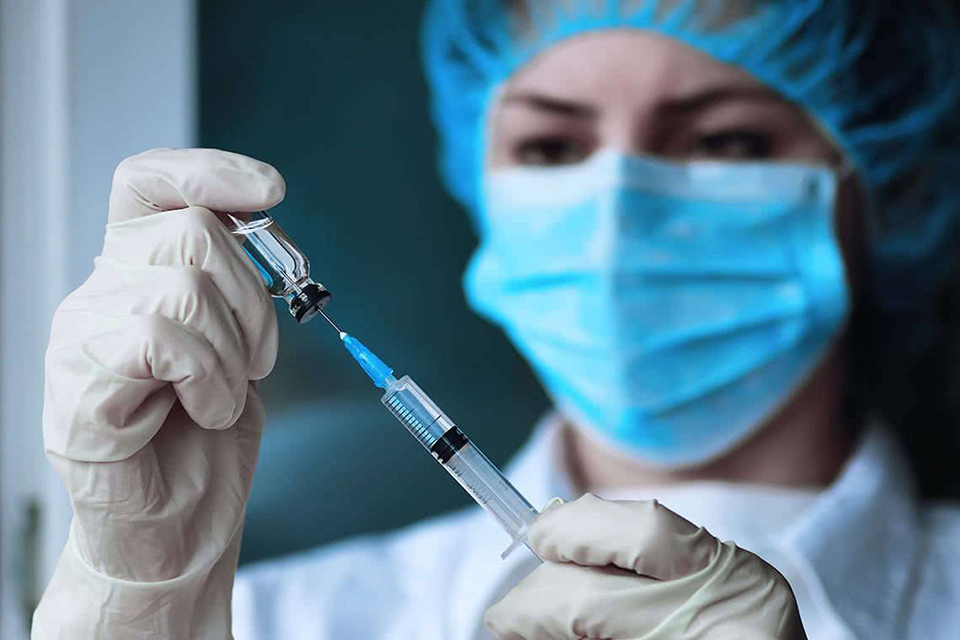 The world is in a moment of absolute silence and mourning since the outbreak of COVID-19. Unexpected morbidity and mortality have challenged the world’s preparedness for disaster. Myriads of questions have evolved in each individual’s brain. It has become a challenge for humankind even in the modern era of science and technology. The pandemic outbreak has traumatized the world in such a way that it will take a long duration for its recovery.

The world is in a wait for some escape, some healing power in a scientific way. No wonder, so many experts are making hard attempts for discovering new vaccines against coronavirus. Almost more than 60 research teams from different countries are working day and night and are expected to win this battle with the invention of a new vaccine. We must appreciate their determination for serving mankind.

As the pandemic is spreading at unprecedented rates many biotechnical companies are ratcheting up their efforts to fight the disease. They are working on messenger RNA (mRNA) based vaccine and many others for which genetic information of viruses should be known and various other processes have to be undertaken. Knowing the virus properly and analyzing its effect on the human body is of utmost importance for any revolution to occur. Identification and implementation of a new vaccine have to go through different stages. Different trials are underway in animal models after ethical clearance from respected authorities. Then trial is done in human volunteers, which has been started but definitive results are yet to come.

The introduction of any new vaccine has to be approved by the concerning authorities, then only mass production is feasible. So, defining every clinical and interventional aspect may take a long time to show its outcome.

Not only the production of a new vaccine but also its availability is challenging. Besides, a large amount of vaccine has to be produced in a short period of time to ensure the safety of a large number of population.

Ever since the discovery of the first successful vaccine against smallpox in 1796 by Edward Jenner, it evolved along with medical and technological changes over the next 200 years and eventually resulted in the eradication of the disease. Then again in 1885, Louis Pasteur innovated rabies vaccine which also had a remarkable contribution to the prevention of rabies in human beings. The 20th century was an active revolutionary period for vaccine research and development when various vaccines for diseases like mumps, measles, rubella, etc were developed.

The Spanish flu pandemic of 1918, which resulted in an estimated 50 million deaths, was considered “the greatest medical holocaust in history”. Since then and long before that different outbreaks of flu in different forms are causing fatalities. Before the 18th century, bacteria were thought to be the causative agent of influenza disease.

After a long period of studies and efforts in 1933, the influenza virus was isolated from the nasal secretion of infected patients. The first clinical trial of the influenza vaccine was done in mid of the 1930s and was expanded in large studies in 1942 and different trials were done in subsequent years. Despite the relentless efforts influenza mismatch occurred as the virus in the vaccine did not match the circulating strains in humans and resulted in a reduction in the effectiveness of the vaccine.

Various vaccines have been developed and are in use worldwide but due to changes in the genetic makeup of the influenza virus every now and then-current research priorities include the development of a vaccine that can ensure protection against all influenza strains.

The vaccine against the Ebola virus, which started from West Africa, was approved in the United States for the first time in December 2019 after various trials in animal models. Similarly, mosquito-transmitted Zika virus was also considered a global epidemic in 2016 by the World Health Organization (WHO). Different types of vaccines are still under different phases of clinical trials in humans.

Thus, analyzing the timeline between the recognition of a disease and its causative organism and invention of a new vaccine is unpredictable and might take a longer period of never-ending effort for a conclusive outcome. Hence, it might take decades to find the vaccine for COVID-19 in spite of vigorous and determined attempts by the world powers. The world might have to face further damage in the economic system, education and technology, and the health care system.

Even the great powers that were considered to have the best-equipped health care system with prominent infrastructures and health systems are struggling to defeat this pandemic. This shows that the world is still lagging behind in preparedness and still has to work hard to defeat pandemics like this. Nepal is still at risk of further spread. Thus Nepal needs to get really serious about prevention and control. A single ignorance or mistake can result in a catastrophe.

Meanwhile, we hope and wait for a revolution in the form of a vaccine for the cure of
COVID-19.

The author is a physician affiliated with the National Academy of Medical Sciences (NAMS),
Bir Hospital

COVID-19 pandemic has upended every aspect of lives around the world. Many people in the world including scientists and public... Read More...

LONDON, July 12: The following is a brief roundup of some of the latest scientific studies on the novel coronavirus... Read More...

EXPLAINER: Are we going to need COVID-19 booster shots?