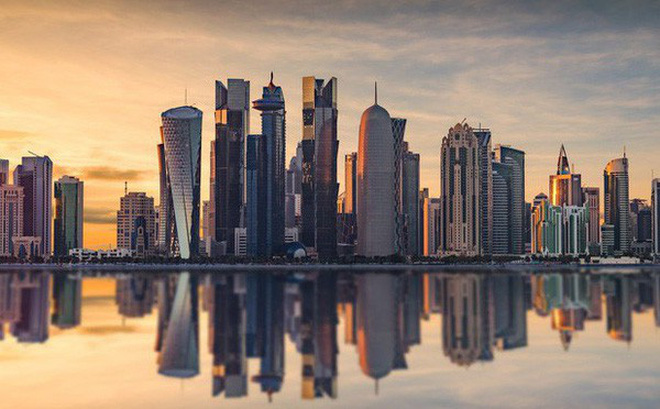 KATHMANDU, Jan 24: Qatar Airways organized the 'Annual Ambassador Barbeque lunch 2018' for the sixth consecutive year in Gokarna Resort on Tuesday. Issuing a statement, the Doha-based carrier said that the event was organized to brief the guess about the latest development of Qatar Airways.

"The guests were briefed about the airline's ultra-modern extra-wide body Airbus A350-900 and the flight connections from Kathmandu," the airline added in the statement. The airline company has added many new destinations such as Saint Petersburg (Russia), Auckland (New Zealand), Dublin (Republic of Ireland), Nice (France), and Prague (Czech Republic).

It plans to add Canberra (Australia), Cardiff (United Kingdom), and Penang (Malaysia) to the list, according to the statement. The event saw the participation of ambassadors, UN diplomats, and general manager of five-star hotels, the airline said.

KATHMANDU, June 21: Qatar Airways has been named the 'Airline of the Year' in Skytrax World Airline Awards held on the... Read More...

KATHMANDU, March 30 : Qatar Airways has received the ‘Airline of the Year’ award at the 2017 Air Transport Awards. Issuing... Read More...