Prince Philip hospitalized with infection but is in "good spirits" 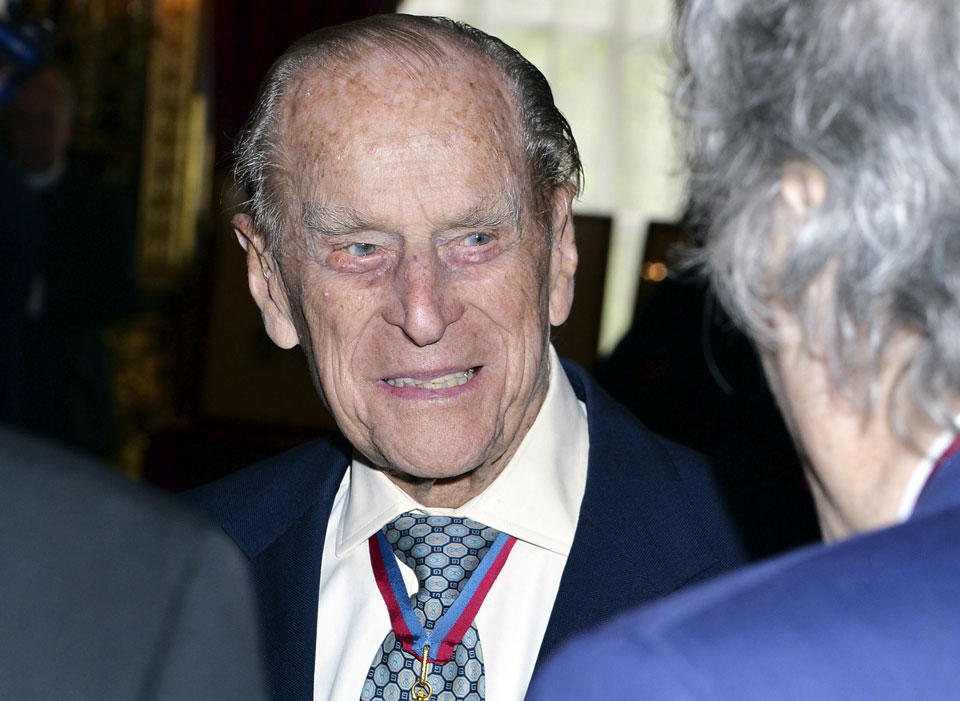 LONDON, June 21: Prince Philip, the 96-year-old husband of Queen Elizabeth, has been admitted to hospital with an infection and will miss the formal opening of parliament but he remains in "good spirits", a spokesman for Buckingham Palace said.

Philip, who is also known as the Duke of Edinburgh and has sometimes drawn attention with headline-grabbing gaffes, has been by the queen's side throughout her 65 years on the throne and she has described him as "my strength and stay".

"The Duke of Edinburgh was admitted to King Edward VII Hospital in London last night, as a precautionary measure, for treatment of an infection arising from a pre-existing condition," a spokesman for the Palace said.

"Prince Philip is in good spirits and is disappointed to be missing the State Opening of Parliament and Royal Ascot," the spokesman said.

Prince Charles, the queen's son, will accompany her to the opening of parliament.

Philip in May said he would retire later this year from active public life.

Grammy-winning rap star Lil Wayne was taken to hospital on Sunday after suffering a seizure and being found unconscious in... Read More...

Three arrested with a pistol from Gongabu
13 hours ago