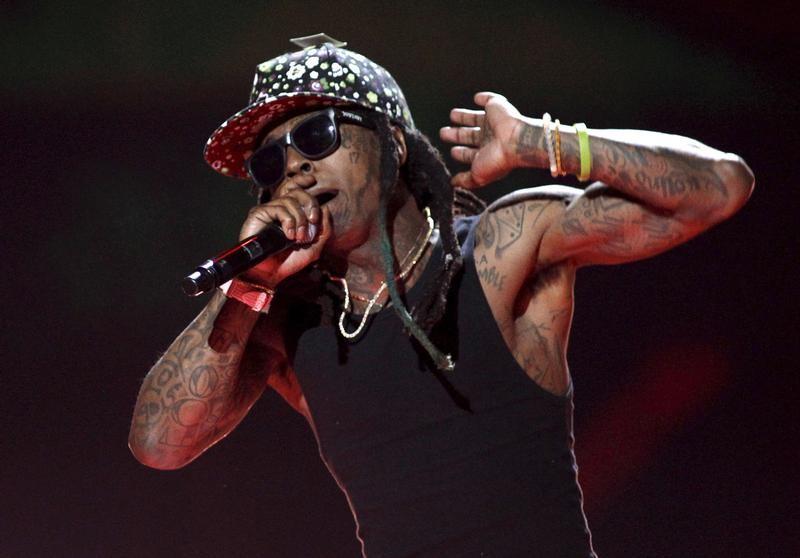 Grammy-winning rap star Lil Wayne was taken to hospital on Sunday after suffering a seizure and being found unconscious in his Chicago hotel room, TMZ said on its web site.

Lil Wayne, 34, who has become one of the biggest names in rap music over a two-decade career, suffered a second seizure at the hospital, TMZ added, and his representative confirmed to the site that he had suffered multiple seizures.

Reuters could not reach representatives of the rapper to confirm the report.

The incident comes more than a year after the rap star, whose Grammy wins include the best rap album award in 2008 for “Tha Carter III,” was treated after suffering what his representatives called two minor seizures.

Four years ago Lil Wayne, whose given name is Dwayne Michael Carter Jr, spent several days at a Los Angeles hospital, after which he told radio station Power 106 he was epileptic and prone to seizures.

Lil Wayne had been set to perform in Las Vegas late on Sunday night. The New Orleans-born rapper began his professional career aged nine, when he became the youngest artist to be signed by Cash Money Records.

CHICAGO, Sept 5: Grammy-winning rap star Lil Wayne was taken to hospital on Sunday after suffering a seizure and being found... Read More...