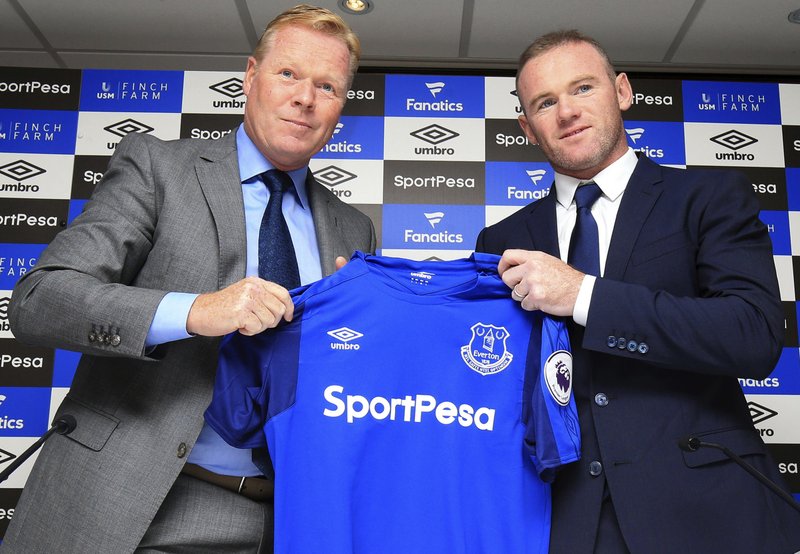 LONDON, August 15: English Premier League clubs are set to discuss whether to shut the transfer window before the start of the 2018-19 season when they meet next month, British media have reported.

Representatives from the 20 ­top-flight clubs are due to attend ­a shareholders meeting on September 7 with the majority pushing for a new, earlier, transfer deadline to be introduced.

Talks are expected to take place between all the clubs about whether to change the end of the window, which currently closes on Aug. 31 nearly three weeks after the first game.

It will be proposed that the ­transfer deadline is brought forward to the week before the start of the 2018-19 Premier League season, The Daily Telegraph reported on its website.

British media said the majority of Premier League clubs favour an earlier window closure, with the approval of at least 14 of the 20 required for a new rule to be introduced.

Clubs from other European leagues, including Spain and Italy, would be allowed to sign players from England in line with their own domestic deadlines but transfers between Premier League clubs would not be allowed once the season starts.

Swansea City manager Paul Clement, who has left Gylfi Sigurdsson out of the squad having been unsettled by repeated bids from Everton, spoke about the window after Saturday's draw at Southampton in their opening game.

"It would be a better situation if the window closed before the start of the season and then people know that they have got their group for the first game - they are available, they aren't available," Clement told a news conference.

"I know there are talks about changing that for the future and my opinion is that it should be changed. Before the first game you should know who you have got and who you haven't got.

"At our managers' meeting at the Premier League ... we spoke about it. The majority of clubs are in favour, but maybe all have to be for it to go through."

The January transfer window would be unaffected.

The 26th edition of world’s premier football league has already started. Whilst the clubs are still looking to find players and... Read More...