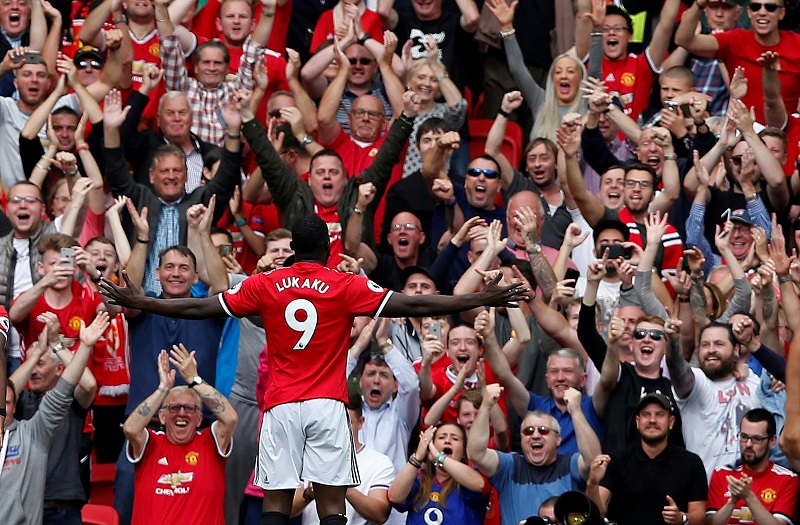 LONDON, August 23: Premier League clubs have broken their own spending record for the transfer window, a sports analyst group said on Wednesday, with more deals expected before business closes next Thursday.

The figure exceeded the £1.18 billion pounds the clubs spent in last summer's window.

Across the 20 clubs, net spending stands at 565 million pounds, with 619.9 million pounds received. The figures do not include add-ons or agent fees.

Although the biggest deal of the window was done by French club Paris St Germain, who paid Barcelona 222 million euros ($261.58 million) for Neymar, English clubs have rivalled them for overall spend with Manchester City (221.5 million pounds) leading the way, ahead of Manchester United (145.8) and Everton (139.9).

Barcelona could yet emerge as the biggest spending club, however, with British and Spanish media reporting they are about to table a 138 million pound bid, including add-ons, for Liverpool's Brazilian midfielder Philippe Coutinho.

The Spanish club has already paid China's Guangzhou Evergrande 40 million euros for Paulinho and been heavily linked with a move for Borussia Dortmund's Ousmane Dembele.

Should the Coutinho deal go through, it would trigger a chain reaction with Liverpool reported being interested in signing Southampton center back Virgil van Dijk and Arsenal's Alex Oxlade-Chamberlain in deals that would exceed 100 million pounds.

The 26th edition of world’s premier football league has already started. Whilst the clubs are still looking to find players and... Read More...