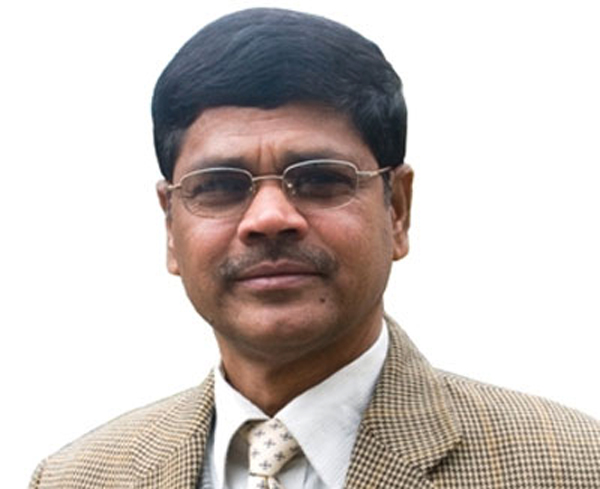 Apart from launching voting-related programme all over the country, the process to transport voter identity cards and ballot papers has been started, he informed today while speaking at a press conference in Biratnagar, Morang.

Training for main election officers and election officers from all the districts has also been over, according to him.
He also urged media to disseminate fact-based news related to the polls, saying help from people, political parties and media is crucial to conclude the election successfully.

On media reports about his alleged statement to mobilise Nepal Army in the polls, he said he brushed off the report as baseless.

NA poll result will be made public as soon as possible: CEC Yadav