Policy Convergence and Small Changes: An Economic Idea Left Behind? 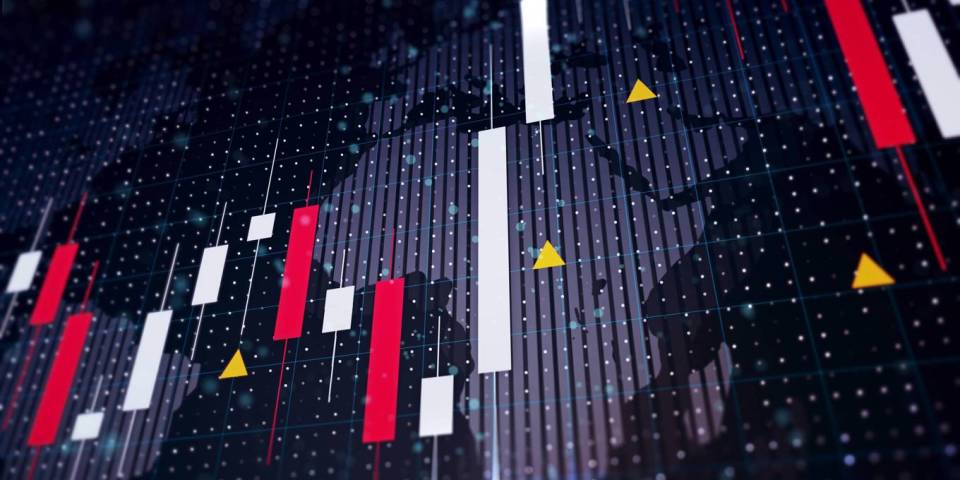 The author is a BBA graduate from Kathmandu University School of Management.
news@myrepublica.com

An approach paper has been drafted by the National Planning Commission (NPC) to graduate Nepal from a least developed country (LDC) to a developing country by 2022. For any LDC to graduate to a developing country, three sets of criteria should be met which include gross national income (GNI) per capita, Human Asset Index (HAI), and Economic and Environmental Vulnerability Index (EVI). If Nepal graduates to a developing country, it is going to be a unique country to graduate without meeting the criteria of GNI per capita. Although symbolic, this could be a point of change that is necessary for the economic growth of Nepal. We are at a point where it is increasingly essential to tackle the various problems one after another in collaboration with all the sectors.

Academia, think tanks, and politicians all seem to orbit around the gigantism and the accord of globalization today. Its impact can be seen in every sector of the economy as a result of policy diffusions and policy transfers. The introduction of technology and its rapid development has resulted in the creation of bigger markets, bigger avenues, and bigger political entities. Even in Nepal, we can see the satisfaction being exposed out of work in the name of stability and security. Creativity and human relationship are viewed as insignificant, creating a cog in this economic machine. The idea of small changes has been distorted in an attempt to make it gigantic. The power of intermediaries, especially the financial institutions, has grown exponentially as they dictate the stock market.

In the wish of gigantic reforms, we have imprisoned ourselves into the vast corrupting economic system, some of which are already corrupt. The transition from 2063 to today is an immediate example of it. The corrupt system with no respect for human needs, human relationships, research, and small positive changes is always doomed to fail. Even good policies and practices become inefficient in this corrupt system and corrupt way of thinking.

The pseudo-experts, as explained by Ram Mainali, an under-secretary at the Ministry of Finance, have increased their influence in public policymaking,  resulting in the creation of less robust policies. Policy formulation lacks proper scientific analysis. Mainali also stresses that the Economic Policy Analysis Division (EPAD) is not fit due to the lack of academic background. Even in this context, the small changes to ensure the job is held by people with academic background is extremely important.

We have adhered in some ways to policy convergence at the supranational level with the help of organizations like the UN with its Sustainable Development Goals (SDGs). But policy transfer has been one of the main ways for policy formulation in Nepal and so has policy diffusion. But, when we look into it from the national level, policy convergence has never been our stronghold.

From books like Poor Economics, The End of Poverty to Small is Beautiful, all point out the importance and impact of small changes in the economy. The small changes altogether have a positive long-term impact and sometimes a butterfly effect on a virtuous cycle. The macroeconomic picture of the country might seem like a mountain too difficult to move, but small changes can have big effects. The deworming pill given to the children in Kenya now earns 20% more than their counterpart and the school attendance increased by seven percentage points. Just the use of mosquito nets reduces child mortality by up to 38 percent.

Petty entrepreneurship has had a very big impact on the face of globalization. Greater ease to move goods, ideas, and money around the globe has invited petty entrepreneurs to compete in the global market. Technology possesses a great threat along with opportunities; they are against economies of scale, but accurate information and transportation technologies make it easier for them to operate. They might not be the drivers of the global economy, but the impact they have had is huge. Hong Kong's informal sector, Nepali rug makers, Taiwanese memory chip designers are examples of it. Even at the national level, petty entrepreneurship can have a visible impact on alleviating poverty. This shows us how these changes, which appear big but are relatively small, are impacting our livelihoods, economic systems, and political systems.

The present problem with policy convergence is the current adoption of our industrial policy while we have to fend off the competition from two of the world’s manufacturing powerhouses. And we seem to have completely missed the current trends of industrialization and the structural changes that are happening around the globe. Asian markets have jumped leaps and bounds in terms of within industry transformation and the structural change is also highest in Asia. The major reason behind this is China as a result of which premature deindustrialization can be seen in India itself. And adopting such a policy at such times could be fatal for the economy. And these small changes in terms of research-based policy formation are essential to driving the economy in the right direction.

Small, slow, and impactful is the way to go for us. We need to have policy goals to be adhered to by all the ministries and all the sectors and have small and impactful changes.

We need to incentivize research and research outcomes to attract more economists to our country which our country needs. In terms of policy making, organizing an impact evaluation and conducting Randomized Controlled Trials (RCTs) before implementing policies nationwide might save us a huge cost of both implementation and the chances of failure, which will attract more cost to manage such failures. And undoubtedly, we need more economists to have diverse think tanks and better academia. And with absolute stress on research, data-driven policy making and robust scientific analysis is the major gap in our policymaking and implementation.

Investments in menstrual health and comprehensive sexuality education will remove taboos and put sustainable solutions in the hands of people... Read More...