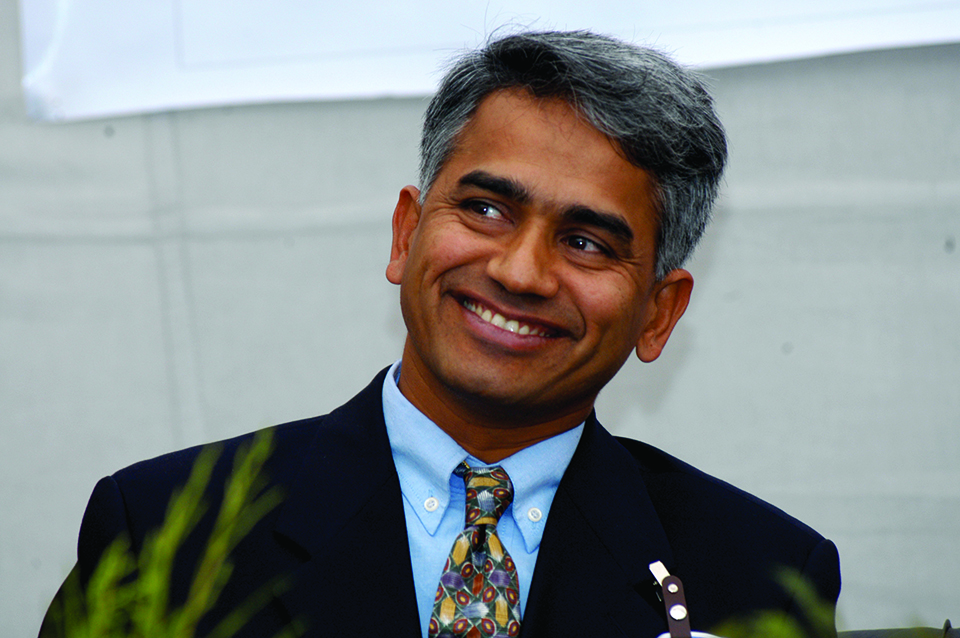 KATHMANDU, Aug 26: As the position of vice-chancellor (VC) at Tribhuvan University (TU), the largest and oldest university of the country, remains vacant, several aspiring candidates are reaching out to influential politicians to get the coveted position.

Not convinced with those candidates lobbying for the crucial position, the government, however, is approaching candidates capable enough to lead the university differently from what it experienced in recent years.

Informed sources say Dr Bhagwan Koirala is one among the few candidates the government has approached repeatedly to lead the university. Prime Minister KP Oli has reportedly urged Dr Koirala to lead TU and improve the university's image by performing better.

In recent years, the country's largest university has courted a series of controversies. Media reports exposed some TU staffers who were found involved in producing fake gold medalists after taking bribe. Many allege that the academic quality has worsened at TU in recent years after plagiarism-accused Tirtha Khaniya was appointed the university's vice-chancellor.

Considering his performance during his stay at Gangalal National Heart Center and TU Teaching Hospital, PM Oli had urged Dr Koirala to lead TU as its executive head.

Dr Koirala, however, said he will consider the offer based on how the government responds to his terms and conditions.

“I'm not interested. But I can consider it if I get better terms and conditions and I have a better team to lead the organization,” said Dr Koirala, stating he is not running for the vice-chancellor position.

“He has a few preconditions, which we are willing to accept. He will make a final call after consulting with family,” said the secretariat member seeking anonymity.

A search committee headed by Education, Science and Technology Minister Girirajmani Pokharel is mandated to suggest prospective candidates for TU's VC by September 6. Prime Minister Oli, who is now receiving treatment in Singapore, will decide the appointment of the VC.

The VC's position is lying vacant after Tirtha Khaniya retired completing his service term. With Khaniya's retirement, some aspiring candidates are lobbying with influential power centers to get appointed to the position.

Just as TU is devoid of its intellectual life, it is destitute of its administrative life too. I, therefore, declare... Read More...

KATHMANDU, Feb 4: Though the National Medical Education Bill, which was recently approved from both houses of parliament, paves the... Read More...

Harvesting yartsa gunbu during the pandemic
2 hours ago