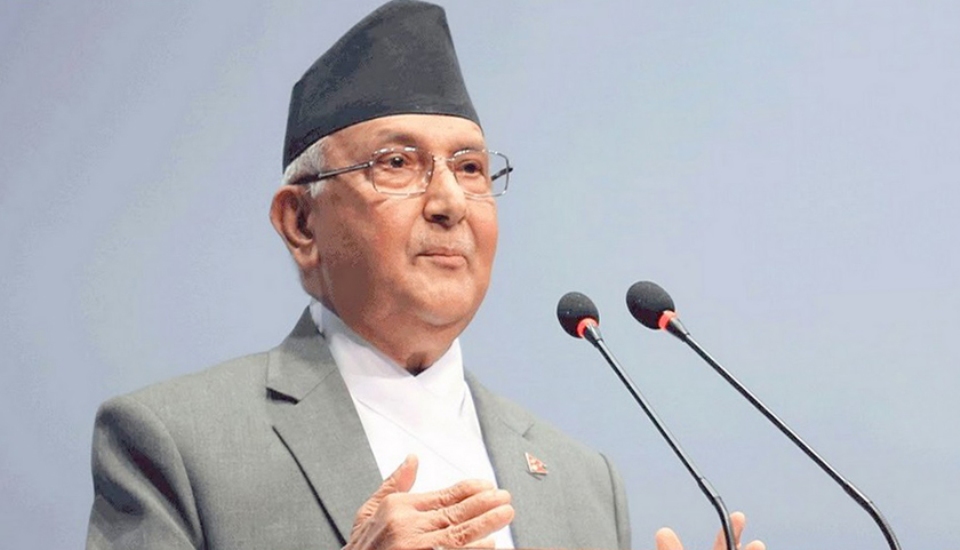 Before leaving for Singapore on Thursday for his routine health check-up, PM Oli is holding the meeting with leaders from major political parties to discuss the recent political scenario.

According to sources, Oli will try to forge an all party consensus regarding the appointment of office bearers at Truth and Reconciliation Commission (TRC). According to PM’s Press Advisor Kundan Aryal, parties represented at the parliament are invited in the meeting.

It is reported that PM Oli will open the floor to discuss appointment of officials for TRC. The prime minister had met with the leader of the main opposition Nepali Congress Sher Bahadur Deuba and another chairperson of NCP Pushpa Kamal Dahal shortly after he addressed the house on Sunday. During the meeting, they discussed the inordinate delay in appointing the office bearers for various constitutional entities.

PM Oli is willing to name office bearers for TRC before flying to Singapore, it is learnt.

Truth and Reconciliation Commission has remained headless for several months after then Chairperson Surya Kiran Gurung stepped down earlier this year.

KATHMANDU, May 6: Parliamentarians have urged the government to address hindrances to effectively implement the policies and programs this year.... Read More...