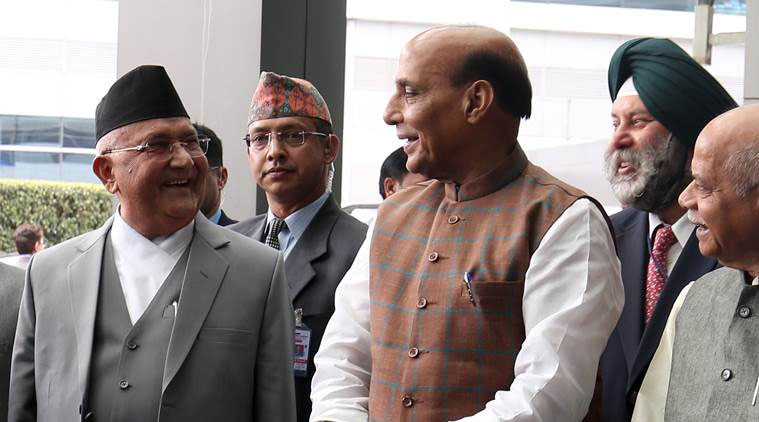 April 7: New Delhi has had a difficult relationship with Oli in the last few years, and the blockade episode in 2016 had strained the ties. But with Oli winning the elections again with a strong mandate, the Indian side has moved to stabilise the relationship.

Prime Minister Narendra Modi has expressed his readiness to revise and update the 1950 Treaty of Peace and Friendship between India and Nepal, and is likely to convey this to the visiting Prime Minister of Nepal K P Oli during their conversations, top sources have told The Indian Express.

“Revision and updating of the 1950 treaty has been one of Oli’s main agendas, which he has talked about in his election speeches. We would convey our willingness to look at it seriously,” a top source told The Indian Express.

The Indian side is going to convey to Oli that it is ready to change the treaty to bring it up to speed with the changed times, but also look at the “practical opportunities and challenges” — since both countries share an “open border”.

“This will be very clear in our approach…that we are open to revise the agreement, but we should not lose sight of the advantages of the open border,” the source said.