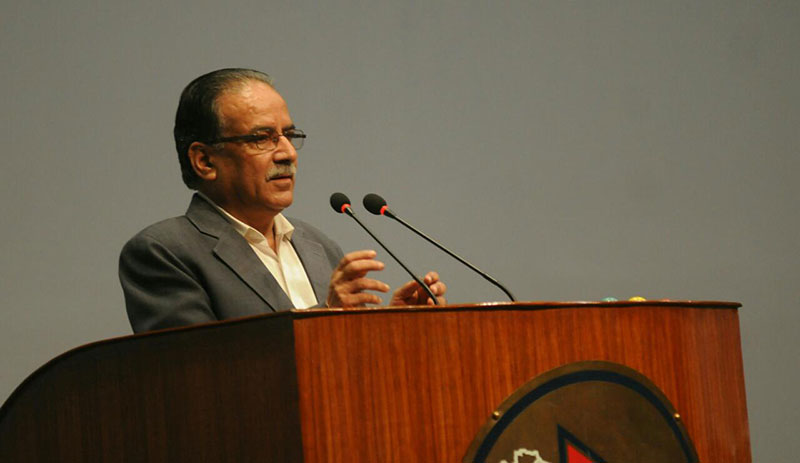 Meanwhile, Speaker Onsari Gharti  visited President Bidya Devi Bhandari at Sheetal Niwas and apprised her of the results of the Prime Minister’s election.

Dahal was elected as the 39th Prime Minister of the country, securing 363 out of 573 votes. It is Dahal’s second innings as the PM.

He is backed by 16 political parties including the single largest party in Parliament, the Nepali Congress (NC), and an independent lawmaker.