Magazine designer Art Paul, who created Playboy’s famous tuxedoed bunny head logo, has died. He was 93. Paul died of pneumonia on Saturday at a Chicago-area hospital, according to his wife, Suzanne Seed. Paul was a freelance illustrator when he started working with Playboy founder Hugh Hefner as the magazine’s first employee in the 1950s. He has said he crafted the bunny logo in about an hour. Paul also hired artists to create illustrations for Playboy, including Salvador Dali, Andy Warhol and Shel Silverstein.

Paul was the magazine’s art director until he retired in 1982. “We didn’t think it would be such a success right from the beginning, just Hefner and I putting it together,” Mr. Paul told the Chicago Sun-Times. “Hef was kind to me. I think I gave him a lot. He gave me a lot.”

Paul was born in Chicago on Jan. 18, 1925, and studied on scholarship at the School of the Art Institute of Chicago before serving in World War II with the Army Air Corps. He returned to Chicago after the war and picked up studies at the Institute of Design at the Illinois Institute of Technology. AIGA, the professional association for design, says it’s a “testament to Paul’s design acumen” that the Playboy bunny logo is universally recognized even without the Playboy name.

“Art deserves the credit for the illustrator’s liberation,” Christie Hefner, daughter of Hugh Hefner and former chairman and CEO of Playboy, has said. “He helped redefine the whole notion of commercial art as being able to be as well-regarded and legitimate as high art.” After his retirement he continued working, including teaching and designing for magazines, advertising, television and film. He spent the last decade drawing and painting. He was a member of the Art Directors Hall of Fame and won many awards.

Seed said he was drawing until about a month ago, despite unsteady hands and vision problems. “He would say to me, ‘You should see what I see,’“ Seed told the Chicago Tribune. Jennifer Hou Kwong, who is completing a documentary film about the artist called “Art of Playboy,” said Paul “changed the landscape of magazine design and layout and illustration.” Paul’s biography on the AIGA website quotes the artist as saying, “Good design principles should apply to bubble gum wrappers as well as museum posters.” 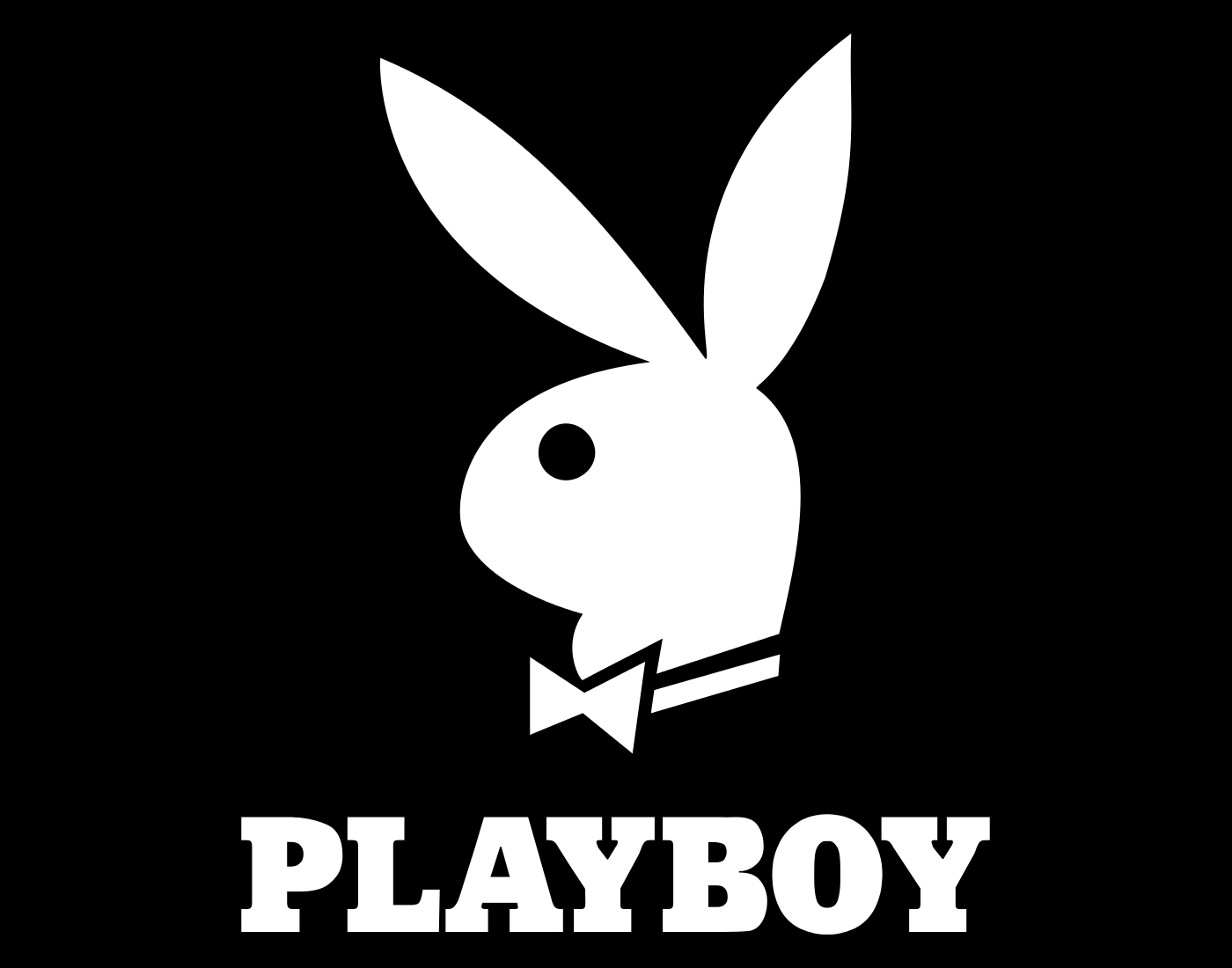 Italian director Franco Zeffirelli, who delighted audiences around the world with his romantic vision and often extravagant productions, most famously... Read More...