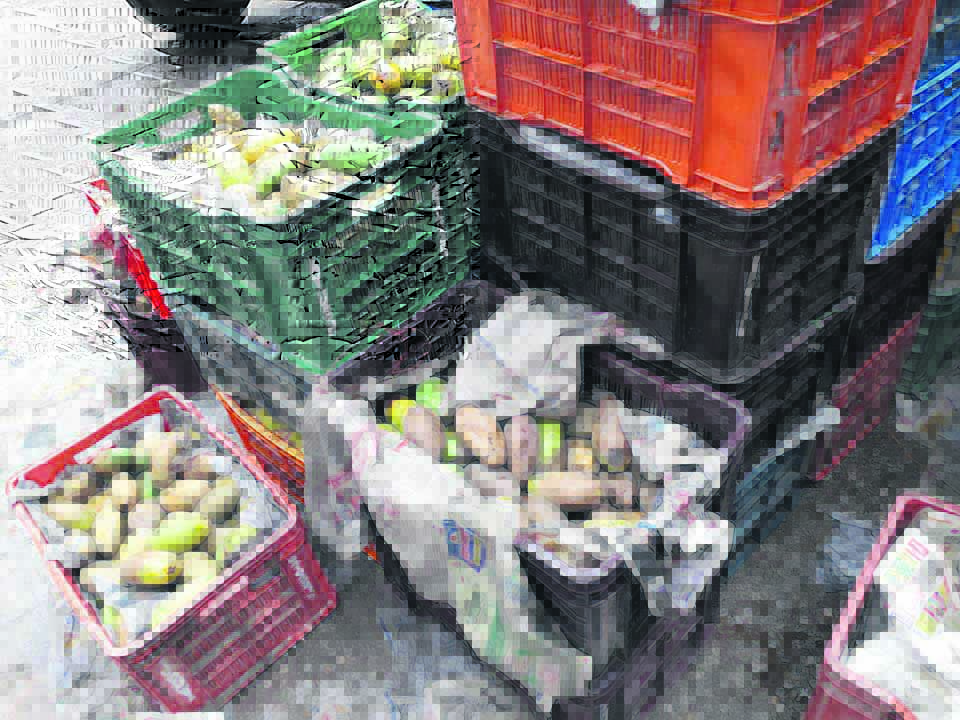 RUPANDEHI, July 1: Because of indifference of the government, pesticide lab in Butwal is not being used. The Rapid Bioassay for Pesticide Residue Laboratory (RBPR) is not utilized because of lack of staff in the office.

As a result, traders have been compelled to come to Kalimati of Kathmandu for pesticide testing after the government’s decision that fruits and vegetables imported from India needed to be tested for pesticide clearance.

The lab that was started in August 2017 had been testing vegetables and fruits until about a year after its establishment. However, after that, the lab could not function as an effective facility for the traders. Plant Protection Officer of the lab Ram Bahadur Khatri has been transferred elsewhere. Likewise, technician Naradev Prabhakar has also been transferred. Only an office assistant is available in the office, and the pesticide residue test has been stopped from mid-April.

Though traders and entrepreneurs have been complaining about the service, the concerned authorities have not given any response. The lab under the ministry of agriculture of the provincial government has not ‘listened to’ the queries of the traders.

According to him, though he has made complaints at the provincial ministry and directorate, and also at the federal agriculture ministry, no action has been taken yet. Most of the labs outside Kathmandu lack staff due to which they are underutilized.

“The government does not start customs clearance process for the vegetable and fruits unless they have pesticide clearance. In lack of a lab, vegetables rot by the time they are sent to Kathmandu,” Kunwar said.

More than 100 trucks of fruits and vegetables were stuck waiting pesticide testing in the Belhiya Customs office of Rupandehi last week.

Kunwar said that operation of the lab in Butwal would provide relief to the traders and entrepreneurs of western Nepal. “This is a shame that the government has not been able to send staff to the lab,” he added.

Mother and son killed in accident

BUTWAL, Sept 28: A mother and her son were killed in a road accident that took place on the East-west... Read More...