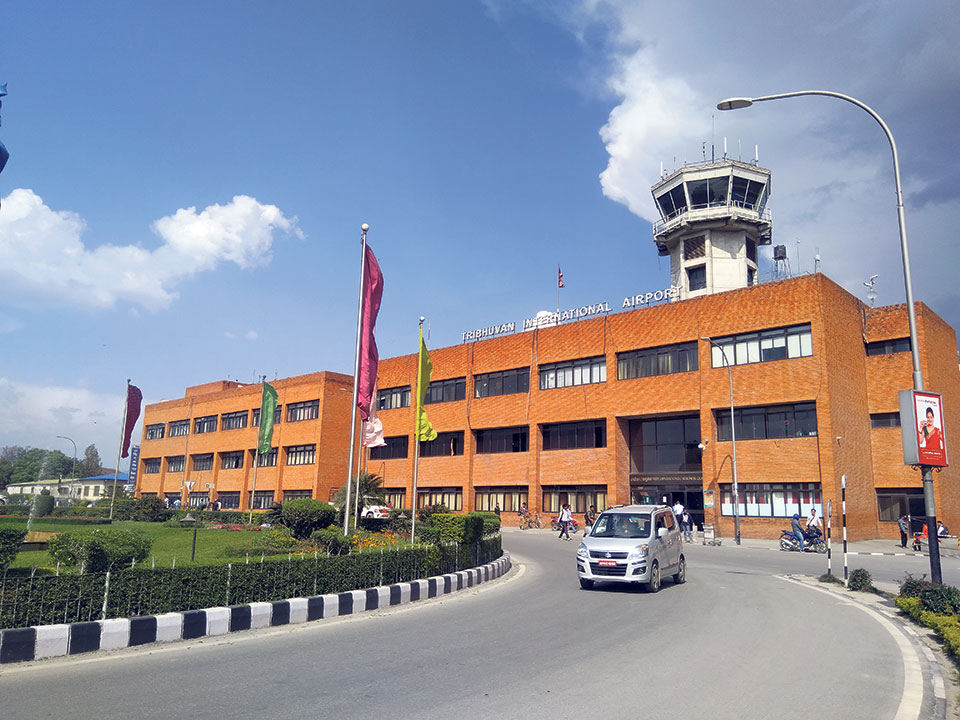 KATHMANDU, Feb 2: International passenger movement at Tribhuvan International Airport (TIA) has increased by 12 percent in 2018, compared to the previous year.

According to data compiled by Civil Aviation Authority of Nepal (CAAN), the number of domestic passengers also increased by 16 percent in 2018 compared to 2017.

A total of 7.1 million passengers traveled via TIA in the year, of which 4.3 million were international passengers. In 2017, the number was 3.8 million. A total number of passengers’ movement in 2017 was 6.2 million.

Of the international passengers, 2.1 million went elsewhere via TIA, while another 2.1 million entered Nepal. The figures for the previous year were 2 million and 1.8 million, respectively.

Likewise, a total of 2.8 million domestic passengers traveled through TIA in 2018. The figure was 2.4 million the previous year. Of them, over 1.4 million passengers came in the Kathmandu Valley from different districts, and 1.3 million left the Valley.

As the passenger movement has increased in the domestic sectors, more private airlines are coming into operation.

Each year, the number of air passengers is growing globally and it has followed suit in Nepal as well. A team of aviation expert had submitted a report to the Ministry of Culture Tourism and Civil Aviation in June last year, which made a projection that international passenger movement will increase six-fold by 2038. It means 25.53 million international passengers will be travelling to or via Nepal by 2038.

The government is targeting to bring five million tourists annually into the country by 2030.

With the increasing number of air passengers, CAAN is looking forward to diverting air traffic into other regional and international airports that are currently under construction phase.

KATHMANDU, June 23: Helicopter companies have been provided five more days to relocate to a new operating base for night-stop. Read More...

Flights affected at TIA due to bad weather

KATHMANDU, May 3: Domestic flights taking place from the Tribhuvan International Airport were suspended today due to adverse weather. Some... Read More...