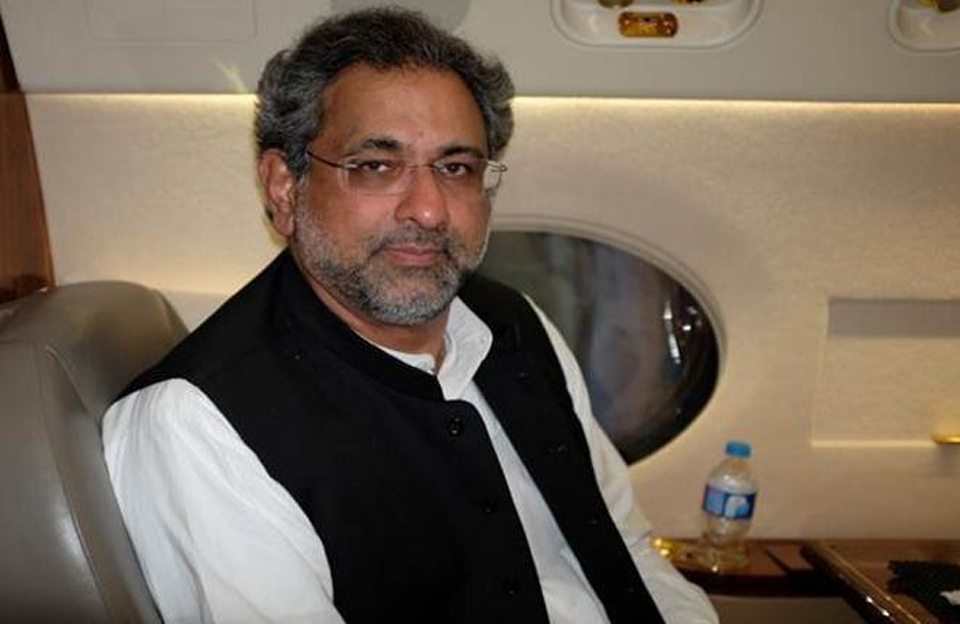 The Embassy of Pakistan in Kathmandu confirmed the planned visit but did not divulge details.  "The visit of Prime Minister is taking place in the first week of March 2018. But we are still awaiting confirmation from Islamabad," said embassy spokesperson  Inayat Khan.

As the visit comes in the course of Pakistan preparing to host the 19th SAARC Summit, the two prime ministers are scheduled to discuss that along with various bilateral issues. Nepal is current chair of  SAARC.

Although Pakistan earlier proposed to host the SAARC Summit in November 2016, this could not take place after India along with three other SAARC nations announced they were pulling out amid rising tensions between India and Pakistan over Kashmir. India had then conveyed to Nepal that increasing cross-border terrorist attacks in the region had created an environment that was not conducive to the successful holding of the Summit.

Nepal's neighbors have begun showing more interest in this country as Prime Minister Oli is set to lead a  strong and stable government after decades of political uncertainty and a painful transition. Earlier, Indian Prime Minister Narendra Modi sent External Affairs Minister Sushma Swaraj as his emissary to congratulate Oli even before he was appointed as prime minister.

Foreign policy experts in Kathmandu see the visit of the Pakistani prime minister as indicative of a turning point in domestic and external politics and the increased geopolitical significance of Nepal. "The visit assumes huge importance. Nepal is gradually witnessing a turning point in both domestic and external politics. This is an indication of that," argued former ambassador  Prof. Jayaraj Acharya.

Nepal and Pakistan established diplomatic relations in 1960 during the premiership of Nepali Congress (NC) President B P Koirala. Although  King Mahendra further strengthened those relations after he introduced the party-less Panchayati system in 1961, many historians and scholars maintain that Koirala's moves to deepen Nepal's relations with Pakistan and China -- two countries that India considered arch enemies -  cost him his government, as then Indian Prime Minister Jawaharlal Nehru allegedly incited Mahendra to oust him.