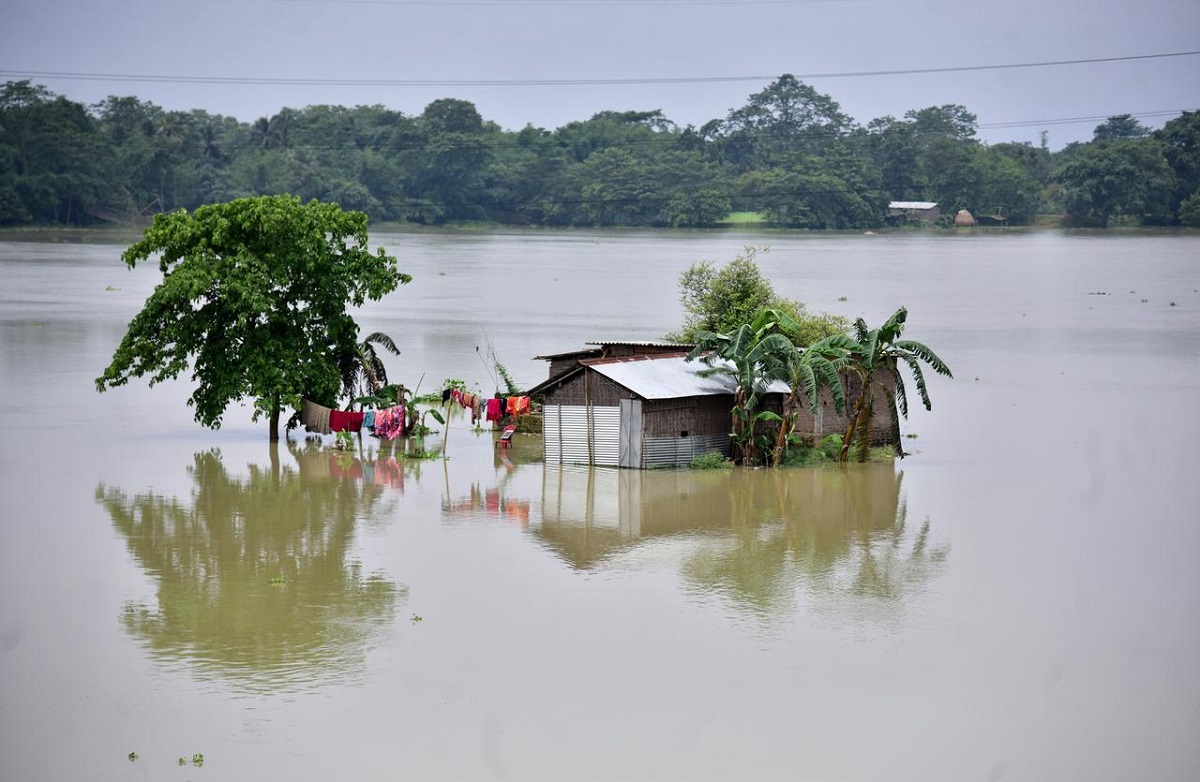 MAHOTTARI, July 5: Over a dozen villages in Mahottari district have been inundated as swollen local rivers have entered human settlements.

As a result of the flooding, paddy sapling plantation has been affected.  “There is a problem of flooding every year. Farmers are facing scarcity of seeds and fertilizers as well. Houses and farmlands have been eroded. We are always in trouble,” said Ainul Rain, a farmer of Bhangaha Municipality-6 in the district.

GAUSHALA, July 17: Some two dozen road sections of Mahottari district have been damaged due to a massive flood in... Read More...

Two killed in mini truck accident in Dhading
29 minutes ago