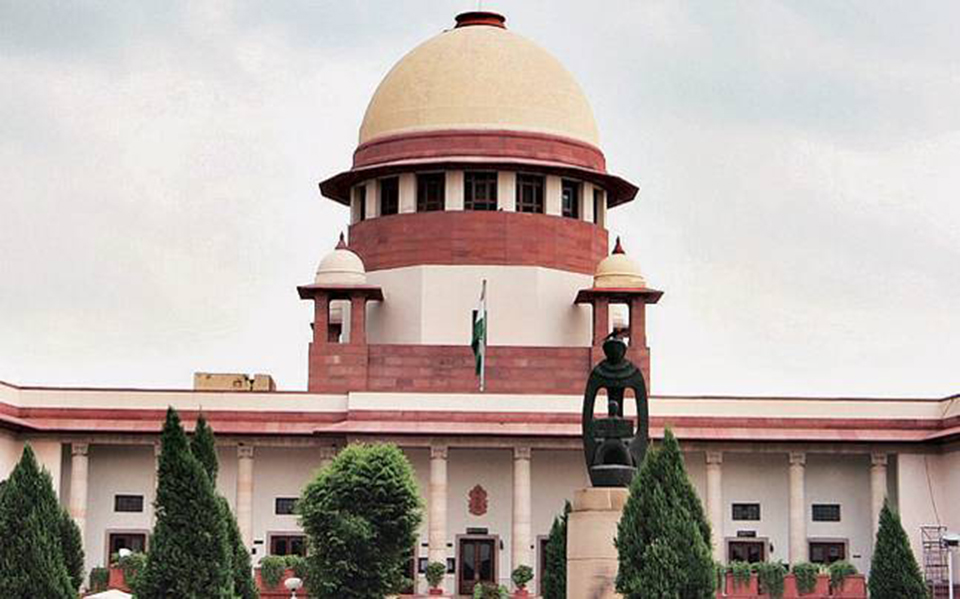 NEW DELHI, April 20: The opposition parties launched an unprecedented bid to impeach the top judge on Friday, accusing him of failing to protect the independence of the judiciary from executive interference, among other charges.

A petition, backed by lawmakers from seven parties, raised five charges against Chief Justice Dipak Misra, including an accusation he arbitrarily used his power to allot sensitive cases and questioning his conduct in the acquisition of land.

Misra came under a cloud in January when the four next highest-ranking judges in the Supreme Court criticised his distribution of cases and raised concerns about judicial appointments.

The judges said then that the issues involving the Supreme Court’s administration were serious enough to prompt them to take the unprecedented step of going public with their criticism.

Misra was appointed in August and is due to retire in October when he reaches the mandatory retirement age of 65.

Misra’s office told reporters he would not be making any comment on the issue.

The petition to impeach him for “acts of misbehavior” and misuse of authority was signed by 64 serving members of the upper house of parliament.

They belonged to the main opposition Congress Party, the Communist Party of India and Samajwadi Party - a powerful regional party in the key northern state of Uttar Pradesh - and four other parties.

“We were hoping that the anguish of the judges as reflected in their statements to the press would be addressed,” senior Congress party leader Kapil Sibal, a senior lawyer himself, told reporters.

“Democracy can thrive only when our judiciary stands firm, independent of the executive,” he added.

A Supreme Court judge can be removed for misbehavior or incapacity only by an order of the president after winning a majority in both houses of parliament and after obtaining at least two-thirds of votes from the house members in the same session.

Modi’s Hindu nationalist Bharatiya Janata Party (BJP) and its allies have a comfortable majority in the lower house, but not in the upper house.

On Thursday, Misra headed a three-judge bench of the Supreme Court that dismissed petitions calling for an investigation into the death of a lower court judge in 2014 when he was presiding over a case against a top political aide to Modi.

Amit Shah, president of the BJP, had been accused of ordering extrajudicial killings in 2005 while serving as home minister in the western state of Gujarat.

Shah was discharged by the judge who took over the case after the death of Judge B. Loya, having decided there was no case against the BJP president.

On Friday, the High Court in Gujarat overturned the conviction of a former BJP state minister for her involvement in the worst riots in independent India’s history, citing lack of consistency in witness testimonies.

Maya Kodnani was the highest-profile figure to be convicted for the violence in Gujarat 16 years ago. A trial court had found Kodnani and 31 others guilty of murder in 2012 and sentenced her to 27 years in prison. She was released on bail in 2014 for health reasons.

During the riots, activists say up to 2,500 people, most of them Muslims, were killed in retaliation for the burning of a train carrying Hindu pilgrims in which 59 people were killed.

Modi had been chief minister of Gujarat at the time, but a special investigation has absolved him of any wrongdoing.

CARACAS, July 31: The Indian government decided to frame a scheme to set up an "appropriate" number of fast-track courts... Read More...