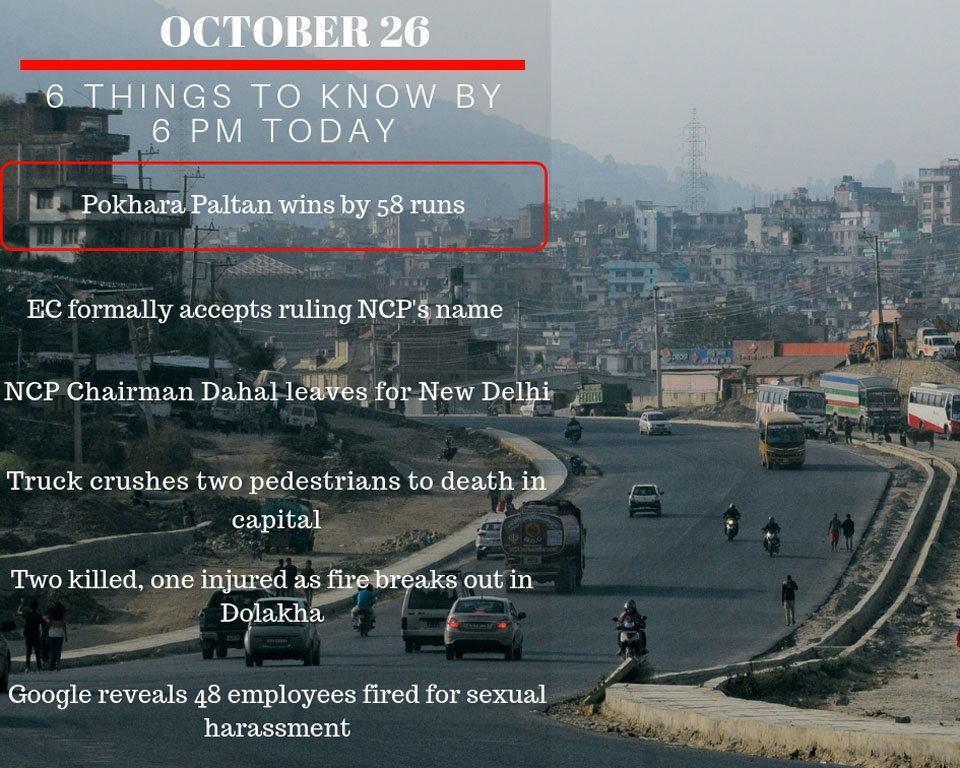 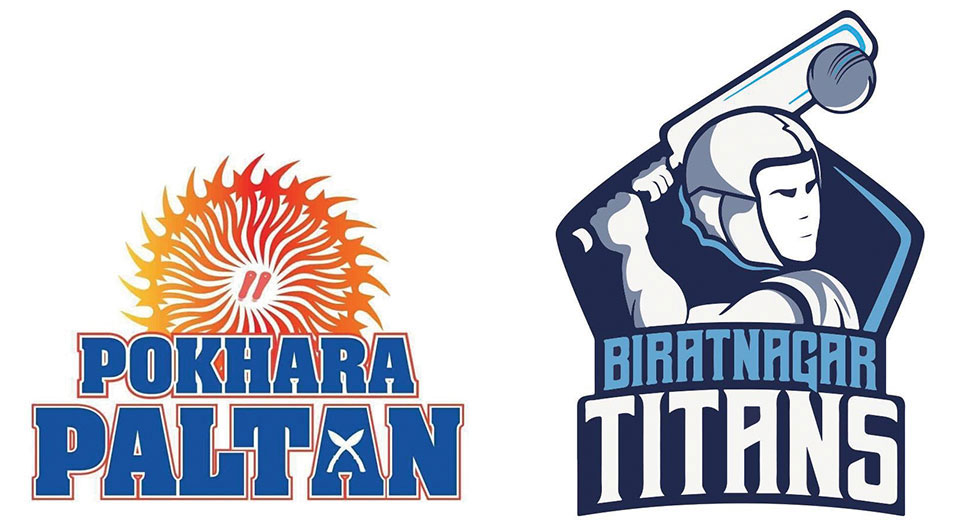 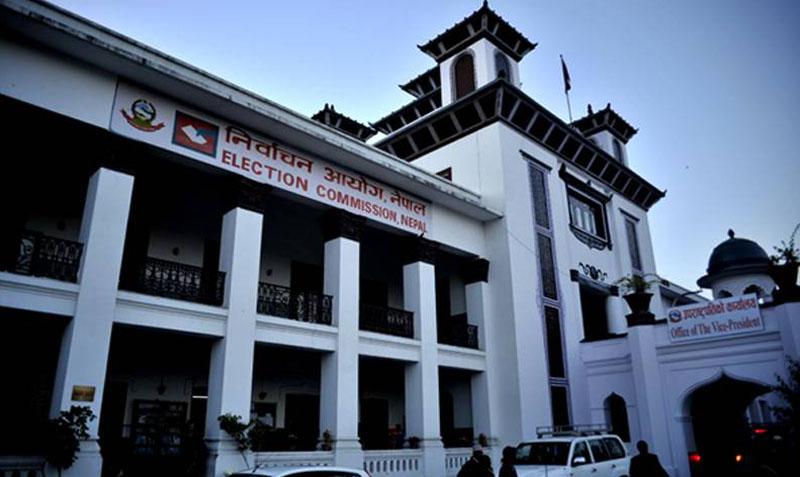 Chairman of the ruling Nepal Communist Party (NCP) Pushpa Kamal Dahal has left for New Delhi for a day-long visit. Dahal flew for New Delhi at 9:45 am Friday. Dahal will attend the inaugural session of “The India Ideas Conclave” under the theme of “Citizens’ Manifesto – Churn of Ideas”, an annual conclave being organized by the India Foundation in the Indian Capital New Delhi.

Two pedestrians were killed and another injured after a truck hit them at Lolang height in Nepaltar on Friday morning. Locals have been protesting in the area demanding probe into the incident.

Two killed, one injured as fire breaks out in Dolakha
Two members of a family were killed and another injured after a fire broke out at a house at Gaurishanker Rural Municipality in Dolakha on Thursday night. The trio was in deep sleep when the fire broke out in their house at Tasinam, a remote village in northern Dolakha. The police have yet to ascertain the cause of the incident. 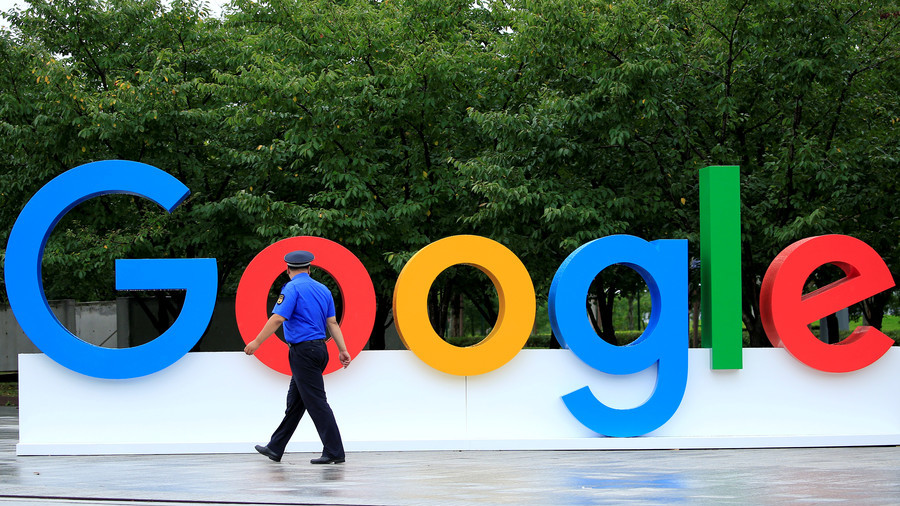 Google announced that it has fired 48 employees for sexual harassment during the past two years and sent them away without severance packages, hours after a news report that it had protected some male executives facing sexual misconduct allegations and offered them large sums to leave the company.

Ruling alliance on the verge of collapse over new president, home ministry row
21 hours ago

PM Dahal holds meeting with UML Chairman Oli, RPP Chairman Lingden
18 hours ago
Bill on money laundering to be amended through fast track process
18 hours ago
If you want to seek your property share, go to Baluwatar: MP Agrahari
15 hours ago